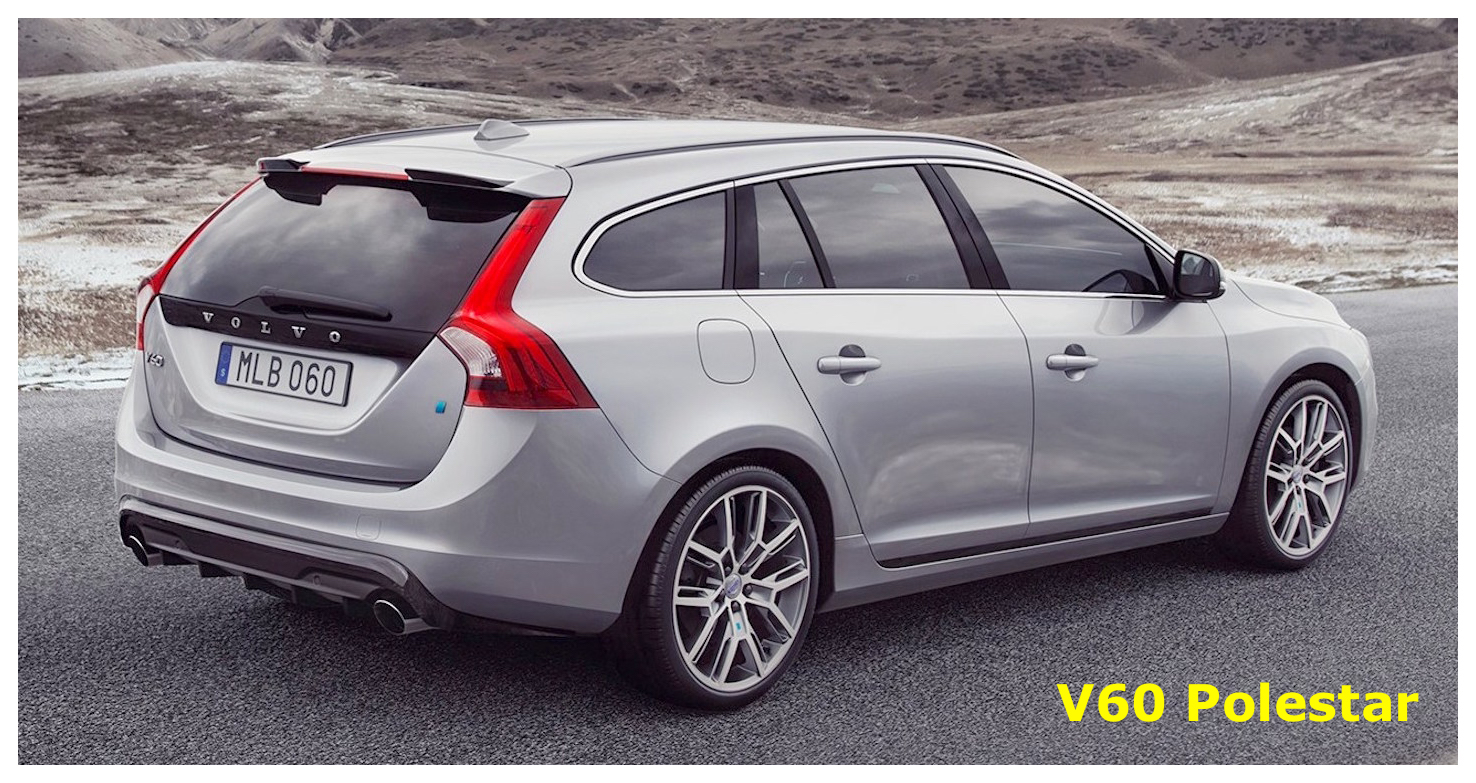 VOLVO SHOCKS THE AUTOMOTIVE WORLD
… all of its vehicles will be electrics starting with the 2019 models.

As a licensed driver for almost 50 years now, for the longest time I’ve believed that electric cars were a passing fad, offered to appease government standards for fuel economy (“See? Out of our one-million annual cars produced, about 37 of them are electrics. Yay us!”) Volvo’s recent announcement that every car they introduce beginning with the 2019 models will have an electric motor was an eye opener for me. Or more like a pointed stick aimed at my retina.

How could I not have seen this coming? Is it because I’ve already lived through several announced eventual replacements for the venerable internal combustion engine (ICE)? Stanley Steamer (okay, I haven’t lived through that one), Mazda and NSU’s Wankel Rotary Engine (Monty Python fans, giggle here), Chrysler’s Turbine, Honda’s hydrogen-powered car (available in limited numbers right now in California)… I’ve been literally waiting at my keyboard for the chance to write about a Jetson’s-style flying car since about 1999, to no avail. Yet. Volvo Cars will debut five fully electric cars between 2019 and 2021 — three of them will be Volvos and the other two will be sold by Polestar, Volvo’s performance car line (don’t feel bad, I had to look it up, too).

In addition to these five cars, Volvo will be selling a range of gasoline- and diesel-powered vehicles, whose engines will be coupled with electric motors, in both plug-in-hybrid and mild hybrid forms. And before you ask, yes, again I had to look up “mild hybrid.” According to howstuffworks.com, in a mild hybrid the electric motor acts more like a power booster, and never directly propels the car on its own. It shuts off the internal combustion engine when the vehicle is stopped, braking, or cruising. And it also helps restart the engine more fuel-efficiently than a regular ignition system. So, there is still some fuel saving going on with the mild hybrid system. The more you read into it, the more watered-down Volvo’s announcement becomes. Yes, it’s newsworthy that eventually every car will have some sort of hybrid powertrain. But it’s far from the death knell being sounded for the ICE. It’s a start.

As for the Polestar brand, as long as we’ve mentioned it we may as well go on and tell you that Volvo is converting Polestar to its own brand. For more than two decades, Polestar has partnered with Volvo to engineer cars for better control, speed, and efficiency. They’ve built extreme race cars, as well as had a hand in developing special Volvo S60 and V60 cars, available right now. They don’t look all that much different from Volvo’s standard S60 and V60, but they’re put together with more responsive suspension systems, Polestar-calibrated transmissions, and high-capacity braking systems. And they cost 25 grand more. Yikes.

More news on the new Volvos as it becomes available.

The post “VOLVO SHOCKS THE AUTOMOTIVE WORLD
… all of its vehicles will be electrics starting with the 2019 models.”
first appeared on Buffalo Cars