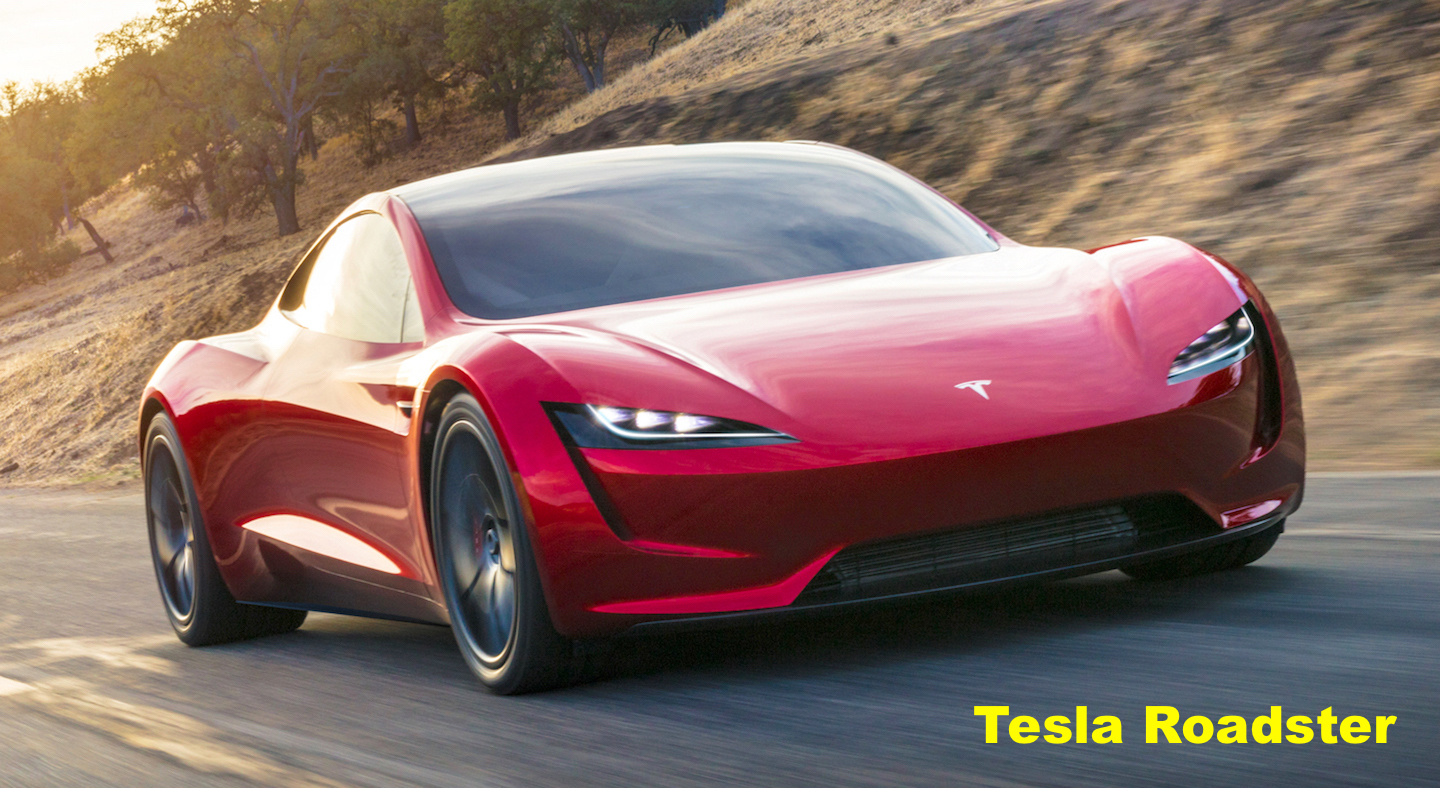 — Hey, you call yourself a car enthusiast? Hah!”

Continuing our look at cars which I’ll never buy…

(And if you’re just joining us, we featured Ford’s new GT a couple of weeks back, so you won’t find it here) All of these cars are pretty spiffy-looking. But, as I said last week, I can’t imagine ever owning one even if I had that kind of cash just lying around.


That being said, there are two or three cars on this list which I’d gladly take if someone were to drop one in my lap. Barring that (ya think?) I wouldn’t mind wrangling up a test drive in one of these exotic cars some day soon.