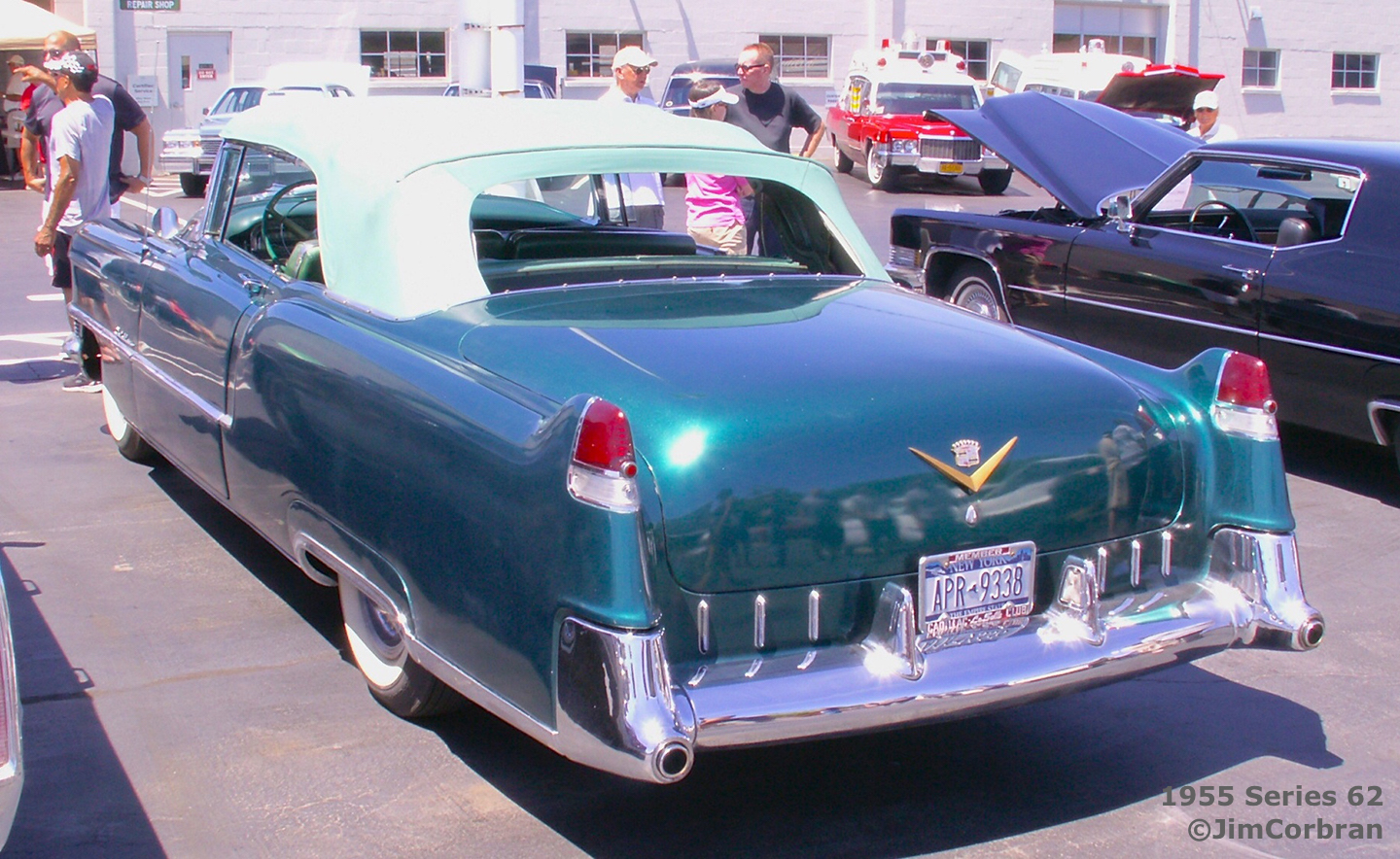 You’re forgiven if you don’t know what a LaSalle is. Back in 1927, when General Motors president Alfred Sloan was trying his darnedest to offer a car for every size American pocketbook, he introduced the LaSalle, a lower-priced companion to GM’s flagship Cadillac luxury brand (I assume if you’ve read this far you already know what a Cadillac is, Lol…).


The LaSalle’s purpose was to fill the sliver-sized price gap between Buick and Cadillac. They saying timing is everything. The Great Depression came along soon after the LaSalle hit the market, and having a lower-priced car in the Cadillac showroom may have helped save the division. LaSalle’s sales probably helped Cadillac stay solvent during those dark years, but once things started turning around, Cadillac sales so out-numbered LaSalle sales that the LaSalle was dropped after 1940, and replaced by an entry-level Cadillac called the Series 61.

And the rest, as they say, is history.

You can see a lot of that history for yourself at the 28th Annual Western New York Region Cadillac-LaSalle Club International Car Show on Sunday, July 16 at Keyser Cadillac. It will also be an opportunity to see how the definition of luxury has changed since the 1938 Series 60 in the photo sat in Cadillac’s showroom. While you’re at the show, compare it to Cadillac’s new CT6, with its boatload of safety equipment and electronic wizardry which would have been unfathomable 80 years ago.

If past shows are any indicator, you’ll be treated to decades worth of old iron from the beautiful LaSalles of the 1930s right up to the 2007 model Cadillacs (note: the newest cars allowed in the show have to be at least ten years old). Expect plenty of tailfins, chrome, and very un-2017 colors with very un-2017 names, like Vegas Turquoise, Dusty Rose, and Leghorn Cream.

Count on seeing club director Jerry Puma’s 1964 Eldorado convertible — which he’s owned for 35 years. And you can always count on Keyser president Butch Skill to bring something interesting to show (nosing around a couple of years ago I discovered his ’69 Buick Wildcat convertible parked alongside the building). Make sure you check the spectators’ parking area also, because you never know what interesting old vehicles you’ll find.

Keyser Cadillac, which has been sponsoring the show since 1996, is located at 4130 Sheridan Dr. in Williamsville, near the I-290. Show time is from 11am – 3pm. Awards will be given for different class years (along with special awards for Best Professional Car and Best Modified — both always interesting categories), and food will be available.

Look for us at the show. We’ll be the one oohing and ahhing while trying to take pictures. In the meantime, check out some photos from the past few shows.

Hope to see you there.