IF I WAS A BUYER, WHAT WOULD I BUY… you might be surprised 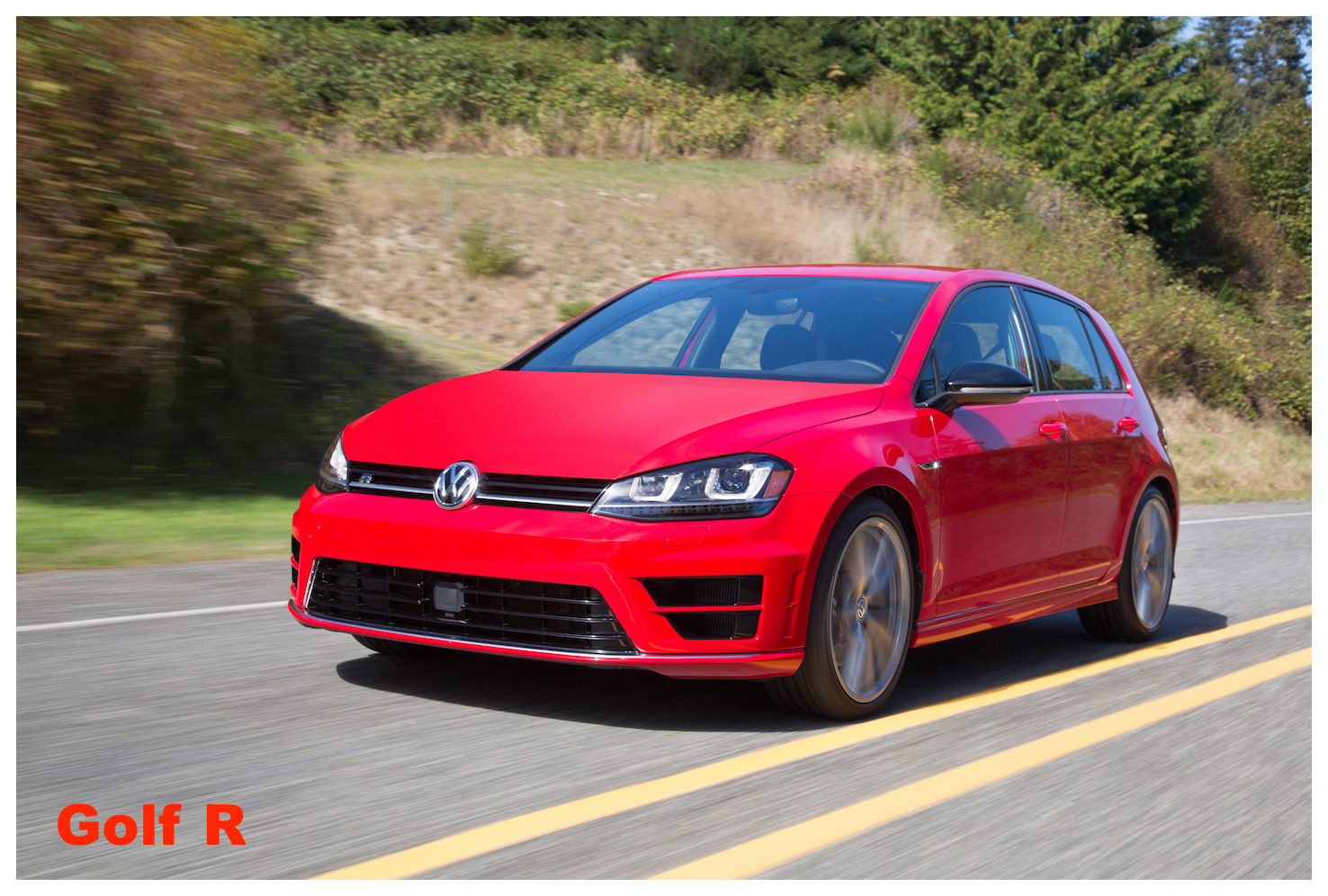 IF I WAS A BUYER, WHAT WOULD I BUY…
you might be surprised

Now that we’ve pretty much gone through the 2018 new car introductions — for what it was worth — maybe it’s time to revisit the question most often asked of me as a (chortle, chortle) automotive expert.


Here’s the premise: I’ve won the lottery and can buy whatever I want, no questions asked.

And darned if this year’s answer has finally changed from the perennial VW Golf GTI. After careful consideration, I’ve decided that, seeing that I won the lottery and there’s a blank check… and seeing that I’m not spending over a million bucks on a Buggati Veyron which I’d be afraid to drive (and mostly, afraid to park anywhere), I’ve decided to fudge a bit and choose two cars.

And the winners are: What? Why? (I still love VW’s GTI. And I’d somehow try and get the GTI’s plaid seats installed into both the Golf R and the e-Golf — hey, I did just win the Lottery!) But I’ve driven all three cars, and here’s what I’ve decided:

The Golf R is like the GTI on steroids. It looks pretty much the same — which is to say, it’s one of the best-proportioned compact cars on the market. But, while both the Golf R and the GTI are powered by a 2.0L TSI engine (Turbocharged Stratified Injection), the one in the R is rated at 292 hp while the GTI gets by with 210 (or, optionally, 220) hp. They both come standard with a six-speed manual transmission (which I’d keep), and both can be had with the optional six-speed DSG automatic transmission with Sport Mode . Both also come standard with bi-xenon high-intensity headlights (which are great unless you’re the oncoming car) with adaptive front lighting system, and a Fender premium audio system. But the Golf R (right) comes standard with VW’s 4MOTION all-wheel-drive, 19” Pretoria wheels (I haven’t cared for the GTI’s wheel choices almost since Day One), DCC adaptive chassis control with four modes of suspension stiffness, … among a few other goodies. The all-wheel-drive isn’t just for winter driving (although, it will certainly come in handy, especially with four snow tires), but on dry pavement the 4MOTION system can send more power to whichever end needs it, making for some great, road-hugging drives. I think my Golf R would have to be in Lapiz Blue Metallic because, well it just seems right. Why the e-Golf? Because I like to think I’m a responsible human being, why not drive one of the best-handling electric cars out there for those shorter trips of under 100 miles? The e-Golf is EPA-rated rated 126 city/111 highway MPGe. And just to show the world how green I am, I’d order my e-Golf in Great Falls Green Metallic (below).

Prices? I really don’t care because, did you forget? — I have a blank check! But if you want to fill your own garage, know that the Golf R has a starting MSRP of $39,375. You should also know that there aren’t many options to choose from (nor need there be), so figure on just over 40 grand with delivery (but not including tax). The e-Golf starts at $30,495 — but there are two other trims, the Limited at $33,795 and the SEL Premium at $36,995. Again, not much going on in the options department.

You can read up on the entire Golf family here at vw.com

The post “IF I WAS A BUYER, WHAT WOULD I BUY…
you might be surprised”
first appeared on buffalocars