AS THE NAMEPLATE TURNS 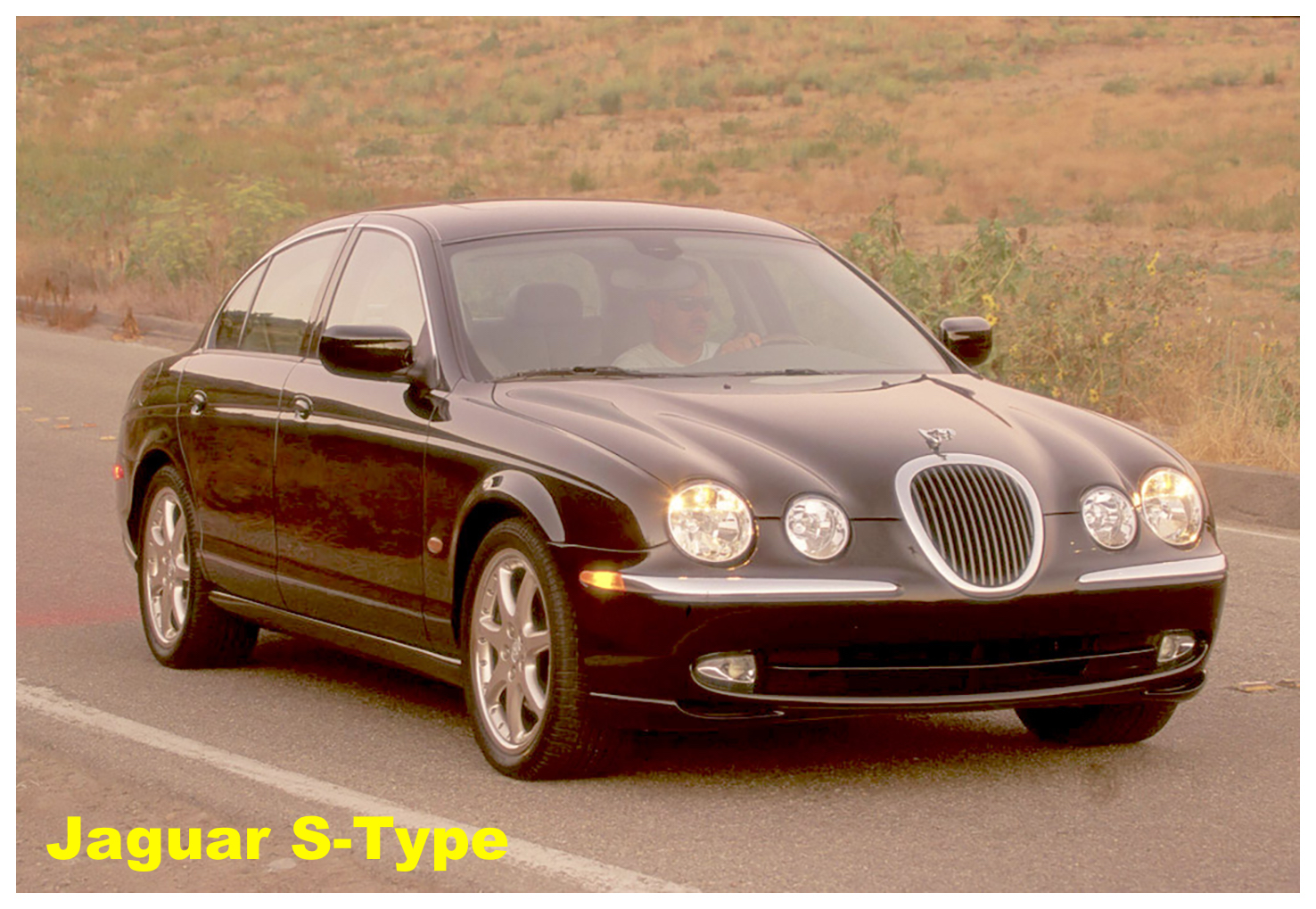 You almost need a program

Used to be that you knew just who you were buying a car from by the name on the fender. A Ford was made by Ford, an AMC was built by American Motors Corporation, etc.

In recent years, it hasn’t been so cut and dry.

American manufacturers are still pretty much intact, although smaller than they used to be. Ford Motor Company still builds Fords and Lincolns. But that’s it. Compare this to much of the 1990s, when Ford debuted its Premier Automotive Group (PAG). The CEO of Ford at the time, Jacques Nasser, was feeling his oats and went on an acquisition spree: Aston Martin, a previously independent British company started in 1913, which went through a number of ownership changes over the years, was taken over by Ford in 1993.

Another member of the PAG was Jaguar, also a British carmaker, which was founded by William Lyons in 1922. Jaguar merged with the British Motor Corporation (BMC) in 1966, forming another company which merged with Leyland Motor Corp. in 1968 forming British Leyland. Jaguar left BL in 1984, and was acquired by Ford in 1990. Volvo started building cars in Sweden in 1927. They held on to their truck-making operation under the name AB Volvo, but sold the car-making business to Ford in 1999.

The Land Rover brand was begun in 1948 by the Rover Company, a manufacturer of automobiles, which became part of British Leyland 1967. The Rover Group was acquired by BMW in 1988, who subsequently sold Land Rover (and the Rover car name) to Ford in 2006. Also in the PAG, for a time, was Lincoln. It was withdrawn from the group in 2002 when Ford decided the group should concentrate on its import nameplates. Lincoln then rejoined Mercury as the Lincoln-Mercury Division.


If you’ve been around for a while, you probably recall the great thinning-out of American car brands which occurred around the turn of the last century.

On the domestic front:

Ford discontinued the Mercury brand in 2011. Their final car was a Grand Marquis, built on January 4, 2011 in St. Thomas, Ontario Canada. Next week we’ll take a look at the brands which have recently come and gone under the General Motors umbrella.