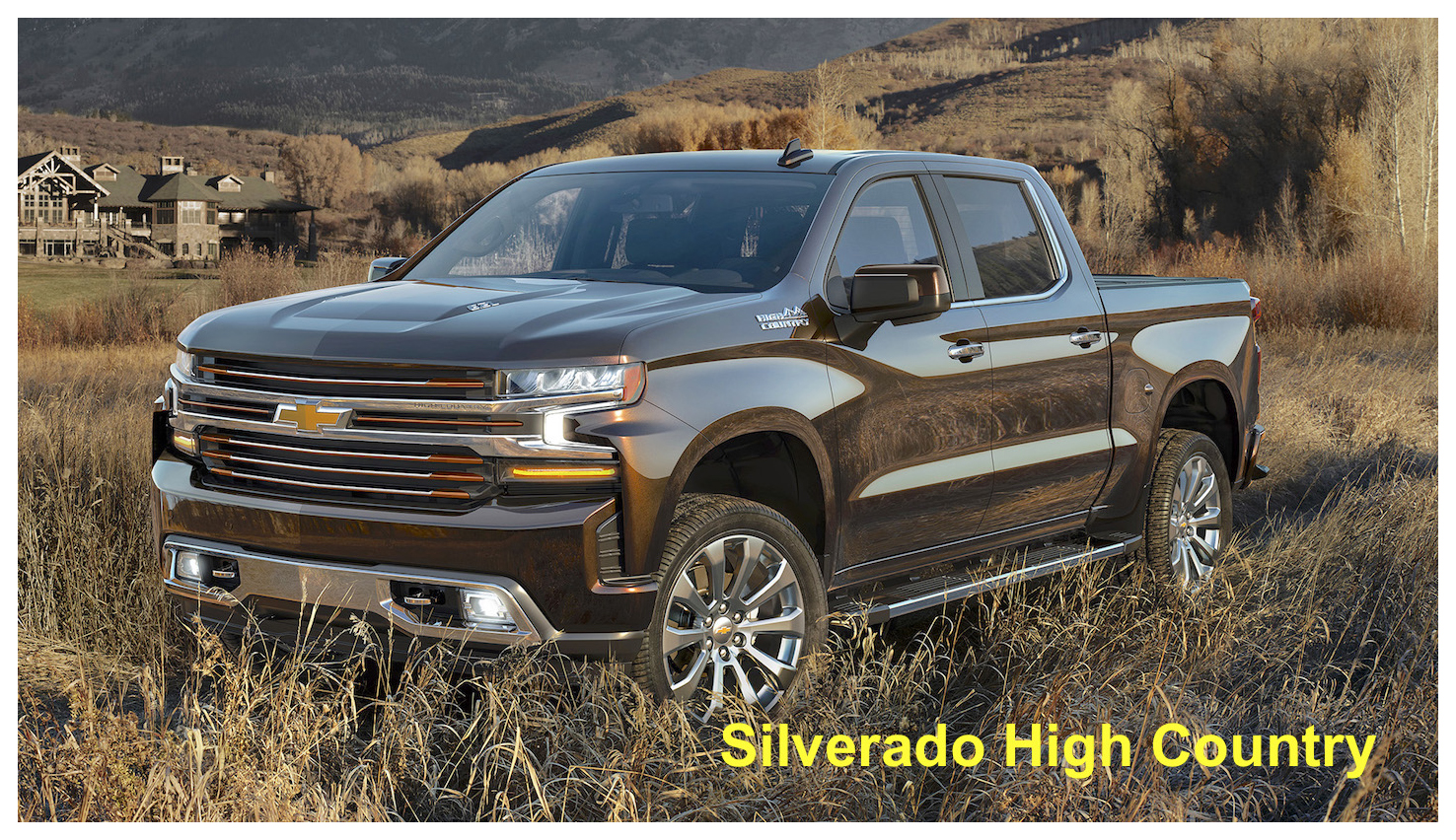 If the dead cold of winter is good for anything, it’s the auto shows happening around the country. (Buffalo’s show will be next month, February 8-11 at the Buffalo Niagara Convention Center — go to buffalosautoshow.com for details.)

One of the biggest is in Detroit, open to the public from January 20-28, downtown at Cobo Center (details at naias.com). Officially the North American International Auto Show, is has perennially been a coming-out party for many new vehicles about to go on sale to the public, as well as a showcase for concept and show vehicles.

As this is written, the Detroit show isn’t yet open to the public (the press preview was scheduled to run from Sunday Jan. 14 thru the 16), nonetheless we’ve been given previews of some of the previews, if you will … Next week we’ll have photos from the Detroit show…