WHAT DID YOU DRIVE TO THE PREVIOUS BILLS’ PLAYOFF GAME? 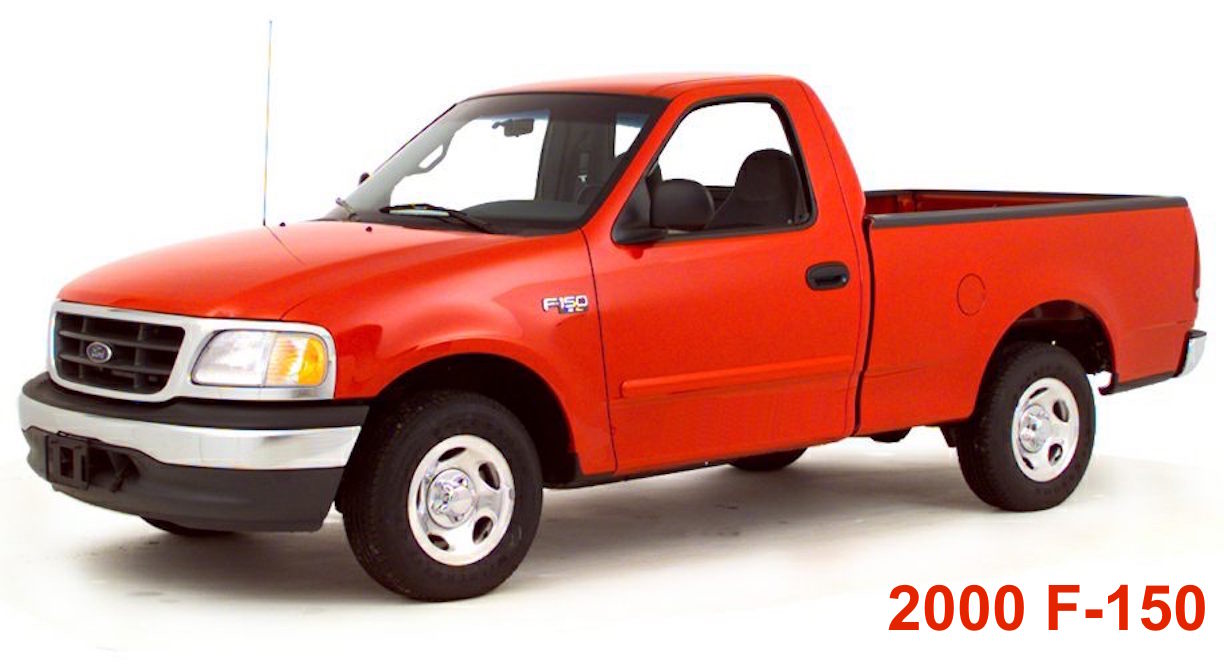 WHAT DID YOU DRIVE TO THE PREVIOUS BILLS’ PLAYOFF GAME?

Deadlines being what they are, by the time you read this the Buffalo Bills will either have moved on to the next round of NFL playoffs, or will be in their much more familiar mid-January role of spectator.


At any rate, we thought it might be interesting to look back at when the Bills were last involved in a playoff game, and see what America was driving. In what might be called a reverse case of déjà vu, at the top of the North American sales charts for model year 2000 was — surprise — the Ford F-150, followed, again, by Chevrolet’s Silverado. So no, it’s not just your imagination — there are a lot of pickups on the road. Then and now. After those top two, we see quite a change from the present day. In the number three spot was Ford’s Explorer, which was at the time a mid-sized SUV — a truck-based SUV, unlike most of today’s crossovers, which drive more like cars. And speaking of cars, 18 years ago apparently we still liked driving them, as the next five sales spots were: Toyota Camry, Honda Accord, Ford Taurus, Honda Civic, and Ford Focus. Surprisingly, all five nameplates are still in production. The Camry, Accord, and Civic are pretty much all new for the current model year, while the Taurus, largely an eight-year-old design, is selling roughly ten percent of its 2000 figures — and about a quarter of those were police cruisers; the Focus (a seven-year-old design) is doing better, but still just over half as many were sold for 2017 as in 2000. The big changes in the sales charts come after the top two spots. In third place for 2017 is the third member of the Big Three pickup brigade: the Ram (still referred to as Dodge Ram by many of us), selling about 60 percent of the F-150’s total. After that it’s a different ballgame.

In fourth place is Nissan’s Rogue compact crossover followed closely by the Camry and Honda’s CR-V compact crossover. The Civic makes a showing for small cars in seventh place, followed by a couple more compact crossover/SUVs — Toyota’s RAV4 and Ford’s Escape. Ford’s Explorer SUV is still hanging in there rounding out the top ten. Back in 2000 the top ten list finished with Dodge’s Caravan/Grand Caravan minivan at number nine and Jeep’s Grand Cherokee at number ten. The Caravan is out of production, but its replacement, Chrysler’s Pacifica, is the best-selling minivan on the current sales list at number 29, further showing how tastes have changed. The Grand Cherokee currently sits at number 17. Car and Driver magazine puts out an annual 10Best list, and in 2000 the Chrysler 300M and Honda S2000 both made the cut. Neither is still in production; nor has either manufacturer replaced them, as we see Chrysler slowly backing away from the passenger car/sedan market, while the closest Honda comes to a sports car these days is the Civic Type R. A couple of other prominent Car of the Year (COTY) awards are given out annually, one by Motor Trend magazine (2000 Lincoln LS), and another at the yearly North American International Auto Show in Detroit (2000 Ford Focus). In 2017 both awards went to Chevy’s plug-in electric car, the Bolt. The Bolt also made C&D’s 10Best List for 2017.

Looking at overall sales figures, it’s safe to say that there’ll be (or should I say, were) a few new faces tailgating in the Jacksonville parking lot of the Bills’ latest post-season appearance, both the vehicular type and the human — some of who weren’t even born the last time such a party took place.

The post “WHAT DID YOU DRIVE TO THE PREVIOUS BILLS’ PLAYOFF GAME?”
first appeared on buffalocars