THE 2017 ELANTRA SPORT: NOT YOUR FATHER’S HYUNDAI… 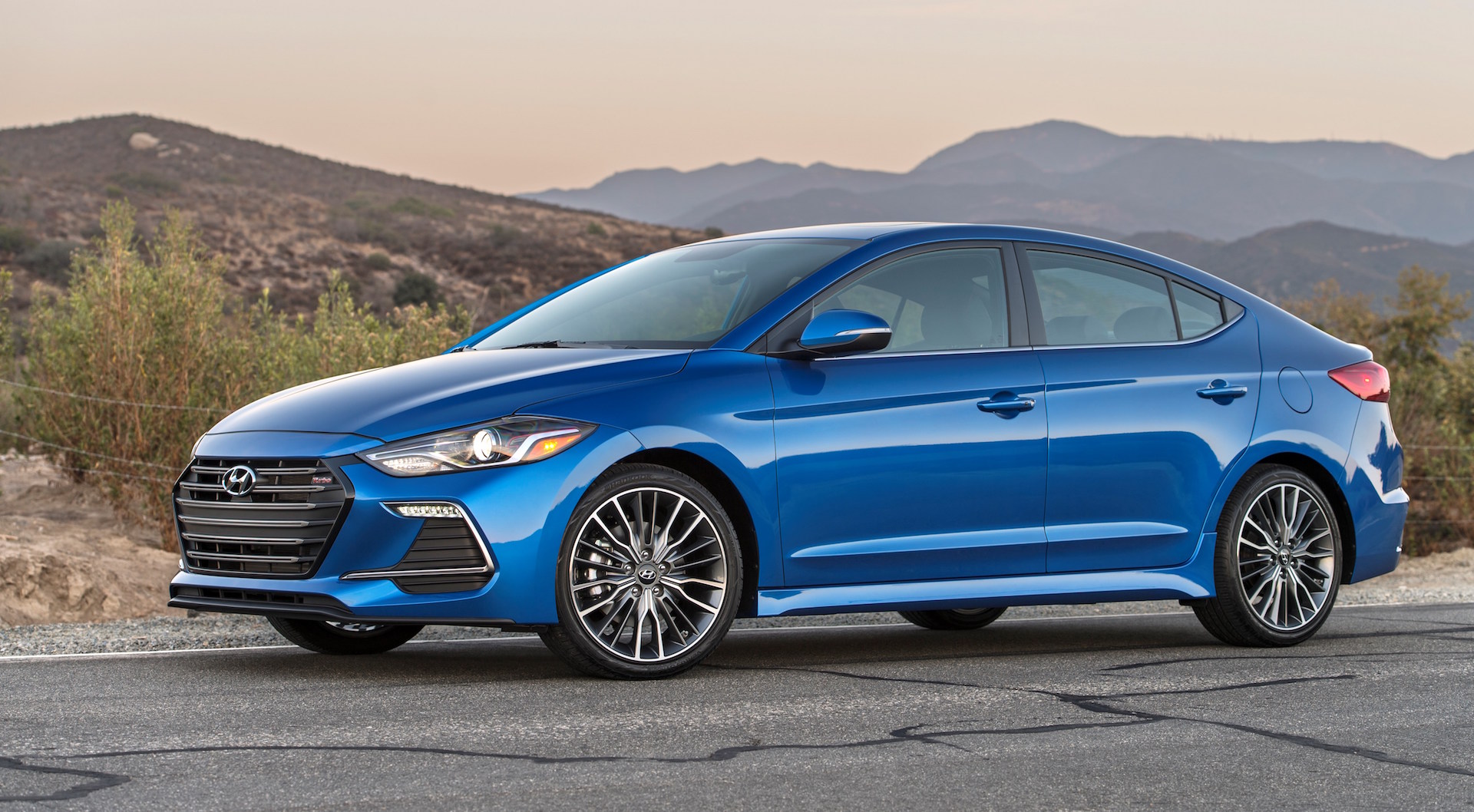 THE 2017 ELANTRA SPORT: NOT YOUR FATHER’S HYUNDAI…

And by your father, I mean me.

Back in late 2001 when we were in need of a new family chariot, we gave the Hyundai Elantra a look, based largely on its 10-year/100,000-mile powertrain warranty. And we bought a new, leftover 2001 model just as the (largely unchanged) 2002 models hit the showroom. Lived happily ever, we did, never invoking the warranty and putting 152,000 miles on the thing in about five years. So I must say I was quite surprised at the sight of the just-announced 2017 Elantra Sport. Hyundai calls it “…the most powerful and capable Elantra ever.” It’s not something that many will settle for because of its (still) great warranty; rather, it’s a car that many will have at the top of their shopping lists, and will probably also buy after looking at much of the competition.

A few features exclusive to the Sport model: Under the hood is Hyundai’s Gamma 1.6L Turbo-GDI inline four, which puts out 201 hp at 6,000 rpm. Standard transmission is a 6-speed manual (a seven-speed DCT is available at extra cost).

And that warranty can only help.

The post “THE 2017 ELANTRA SPORT: NOT YOUR FATHER’S HYUNDAI …”
first appeared on Buffalo Cars