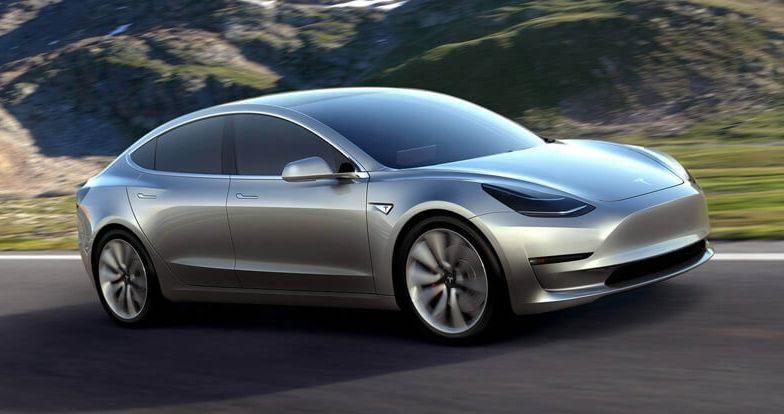 Ya’d think with all of the hoopla created here in Western New York by Elon Musk these past few years, that it’d be a cinch to stroll on over to your friendly neighborhood Tesla dealer and have a look see at the latest all-electric car from the guy who pushed so hard (to the tune of hundreds of millions of taxpayer dollars) for the creation of the solar roof panel factory in South Buffalo.

Don’t blame Musk for the fact that the nearest (as the crow flies) Tesla dealer is in Toronto. Have fun with that across-the-border car buying experience. The nearest stateside dealership, according to Tesla’s website, is in Cleveland. There’s a handful of showrooms in the greater NYC area, but the rest of the state (as well as Pennsylvania and New Jersey) is shut out.

New York State’s present system of car-selling doesn’t allow manufacturers to sell directly to consumers, thus the network of independent car dealerships which has dotted our landscape since Henry Ford II was a gleam in his grandfather’s grease-streaked eyes. Some states allow it though, and there’s a push on in the state legislature to also allow it in the Empire State. It will be interesting to see who wins this battle; and, if it’s Musk, what it will do to traditional car-buying routines. At this point his reasoning seems flawed, telling us, in not so many words, that only manufacturers’ representatives could possibly explain the complex Tesla automobiles to the buying public. IMHO it’s a bit of hogwash. Musk impresses me as a bit of a bully — a “my way or the highway” type. It’s doubtful that cutting out the middleman — traditional car dealers — will save the consumers any money but, rather, increase the manufacturers’ profit margins.

Well then, it looks like some of the blame for the dearth of Telsa dealerships in New York state is Musk’s fault after all, as he tries to change the world.

Oh, and the car which is keeping hipsters up at night in sweaty fits of anticipation — the newest Tesla, the Model 3 which is being touted as an affordable all-electric automobile for the masses. I’m sorry, but the last time I checked, a goodly number of the masses would be hard-pressed to spend 35 grand on a new car. And that 35 grand is just a starting price.

If you do have deep enough pockets, I hope you’re not in a hurry for your Model 3. They are so far behind their projected production schedule, that last week it was reported if you order today you can expect your car sometime in 2018. Musk himself, when asked to comment on the fact that 63,000 people have canceled their pre-production orders, said it was a bit of relief for the company. According to Business Insider.com, Musk told them "It's like if you're a restaurant and you're serving hamburgers, and there's like an hour-and-a-half wait for hamburgers — do you really want to encourage more people to order more hamburgers?" Lol, Elon Musk. I hope the business plan for South Buffalo’s Solar City roofing plant, another mega-Musk venture which seems to be running behind schedule, is lighter on joviality and heavier on hard-nosed business practices.

Cool cars? Maybe. But overall, I am not impressed.

(All photos are of the Model 3)