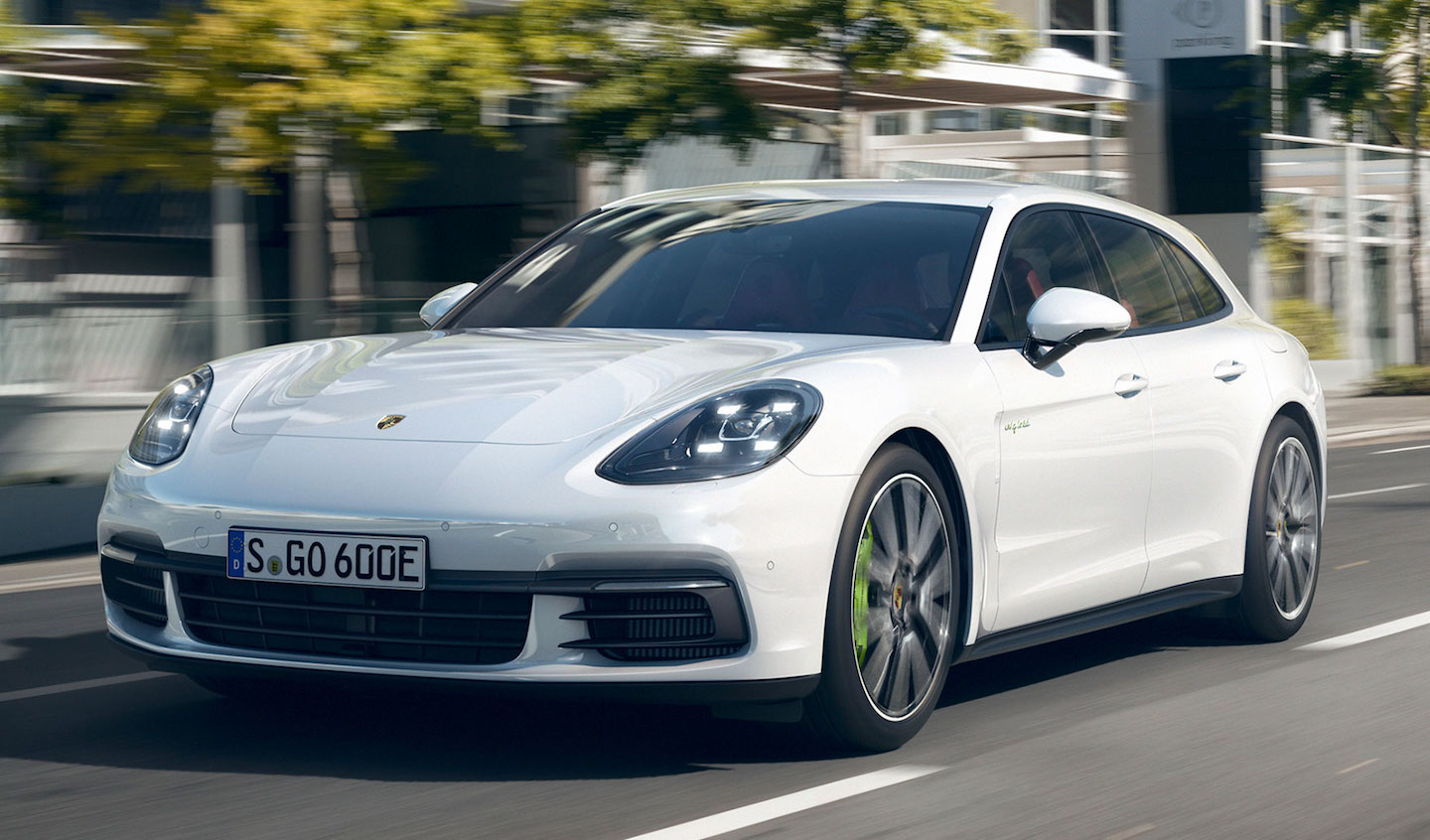 From time-to-time I’ve been known to harp about how so many cars/SUVs/crossovers/whatevers all seem to look alike from a block away. And that’s because, well, because they pretty much do.


But every once in a while something comes along which really catches my eye, and it happened again this past week. It’s always interesting to see something from Porsche in your inbox, and the email I got last week didn’t disappoint.

A few years ago the Stuttgart sports car manufacturer debuted its first four-door sedan, the Panamera. Looked great from the front three-quarter view, looked somewhat Baby Huey-ish from the rear end. That styling miscue was finally taken care of with the new 2017 models; and an even newer Panamera, to be officially unveiled this week at the 87th Geneva International Motor Show, is the 2018 Panamera Sport Turismo — a vehicle which Porsche seems determined to leave uncategorized. We may see it as a station wagon, or maybe a crossover. But the closest Porsche comes to calling it anything at all is: “…a new body style,” “..the new Panamera variants,” and, my favorite, “…a new segment.” Why they won’t utter the words “station wagon,” or maybe even the fancy, European version, “kombi,” is beyond me.

Four versions of the Sport Turismo (ST) will be available in the US: Panamera 4, 4S, 4 E-Hybrid, and Turbo. With the top model packing 550 hp under the hood, no way will the ST be mistaken for a stereotypical “Soccer Mom” car. Seating will be either four-passenger, or what Porsche calls “4+1.” This means that three can sit in the back seat in the 4+1 configuration, which is standard, but I imagine that the person in the “plus one” middle position is going to wish they’d called dibs on one of the outer spots. Twin single rear seats, or, true four-passenger seating, will be an option Porsche tells us that with the back seats folded down, cargo capacity grows in the practically flat luggage compartment to 49 cu. ft. (45.7 in the hybrid). You won’t be hauling 4x8 sheets of plywood back there, but it’s still pretty impressive for a non-SUV Porsche.

Expect the Panamera Sport Turismo to show up at your local Porsche dealer late this year. Pricing will range from $96,200 to $154,000 plus delivery.