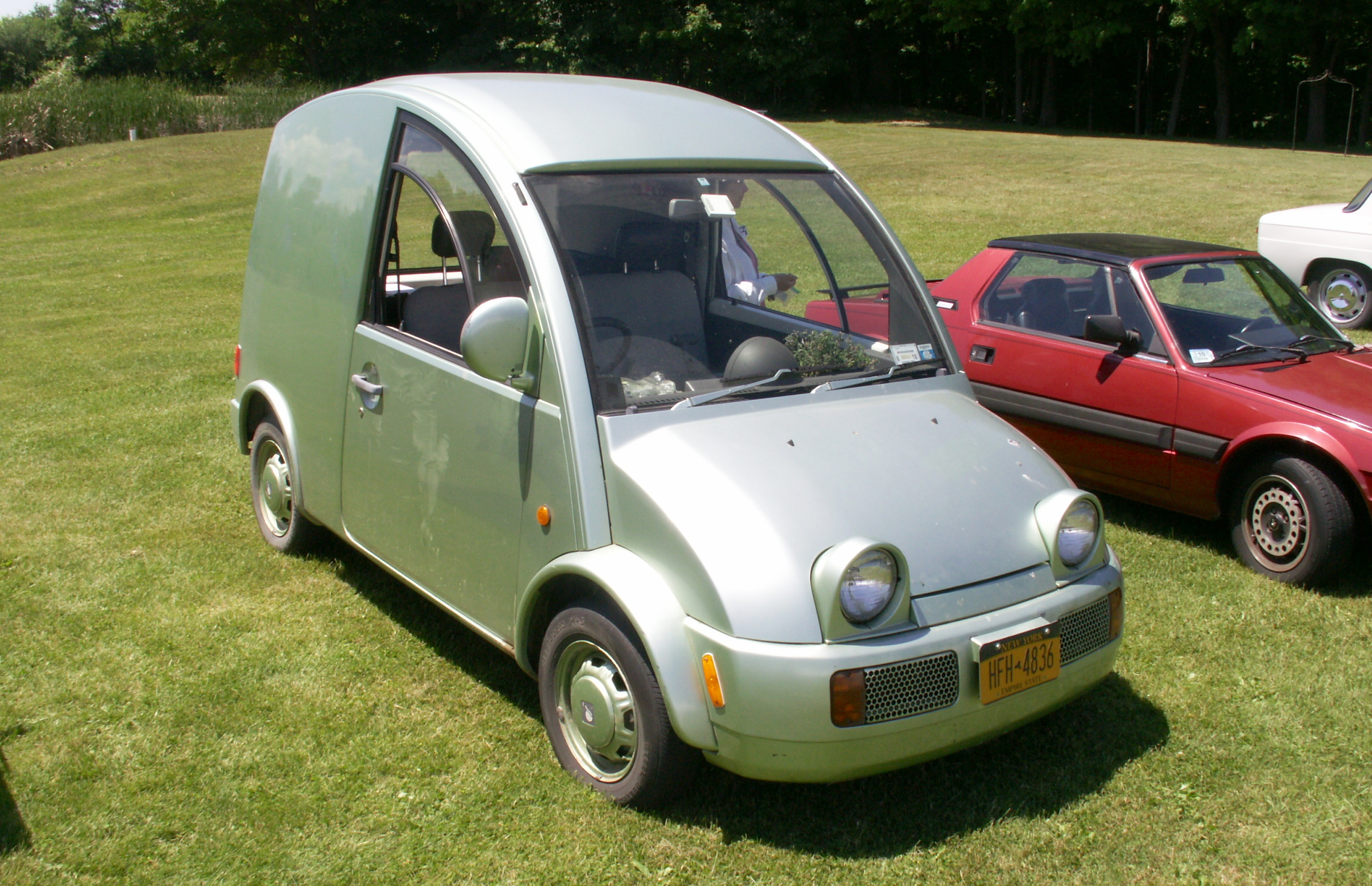 Despite it's rounded roofline, I don't imagine that this 1989 Nissan S-Cargo van isn’t the most aerodynamic thing on the road. Do you suppose it moves like a snail? Get it, snail? Say it along with me out loud — “S-Cargo!” Hah! This commercial van was marketed only in Japan but (obviously) not all of them stayed there. Various sources tell us it was built from 1989-91 (or ‘92), and either 8,000 or 12,000 of them left the factory — all of them right-hand drive. We found this one at last June’s Citroën Rendezvous in Ballston Lake.