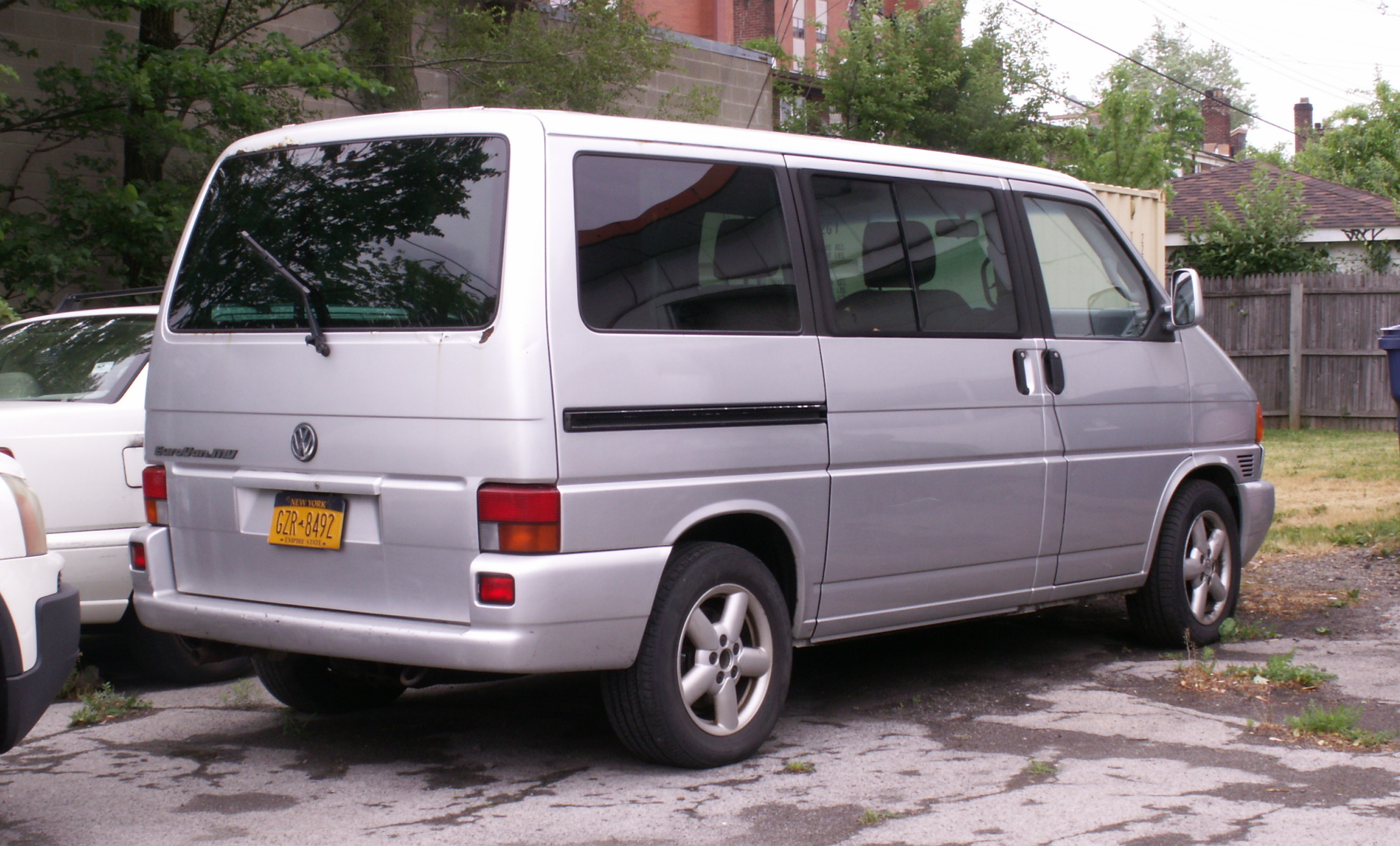 By the time this 2000 Volkswagen EuroVan left the factory, VW’s days as promulgators of the hippie van movement were a thing of the distant past. Now, when I see one of these newer buses I assume it’s being driven by a professor of some obscure college subject, like maybe Medieval Herb-Growing and Its Effect on Northern European Tribalism. Or, and more likely, by someone who still enjoys both minivan ownership and German craftsmanship. (aside — But I still wouldn’t be surprised to find a bag of granola under the driver’s seat.) Saw this one a few weeks back in Buffalo.