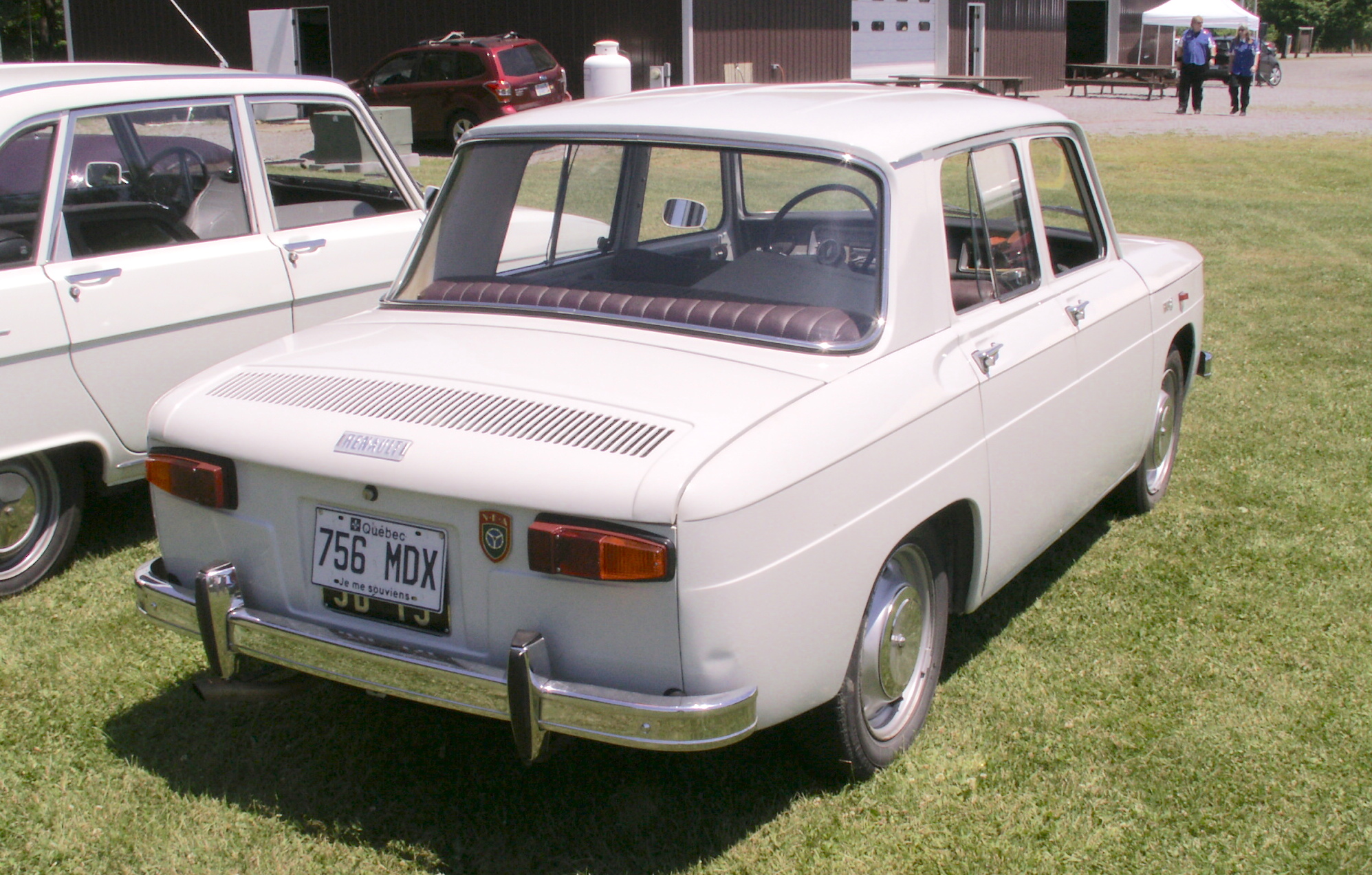 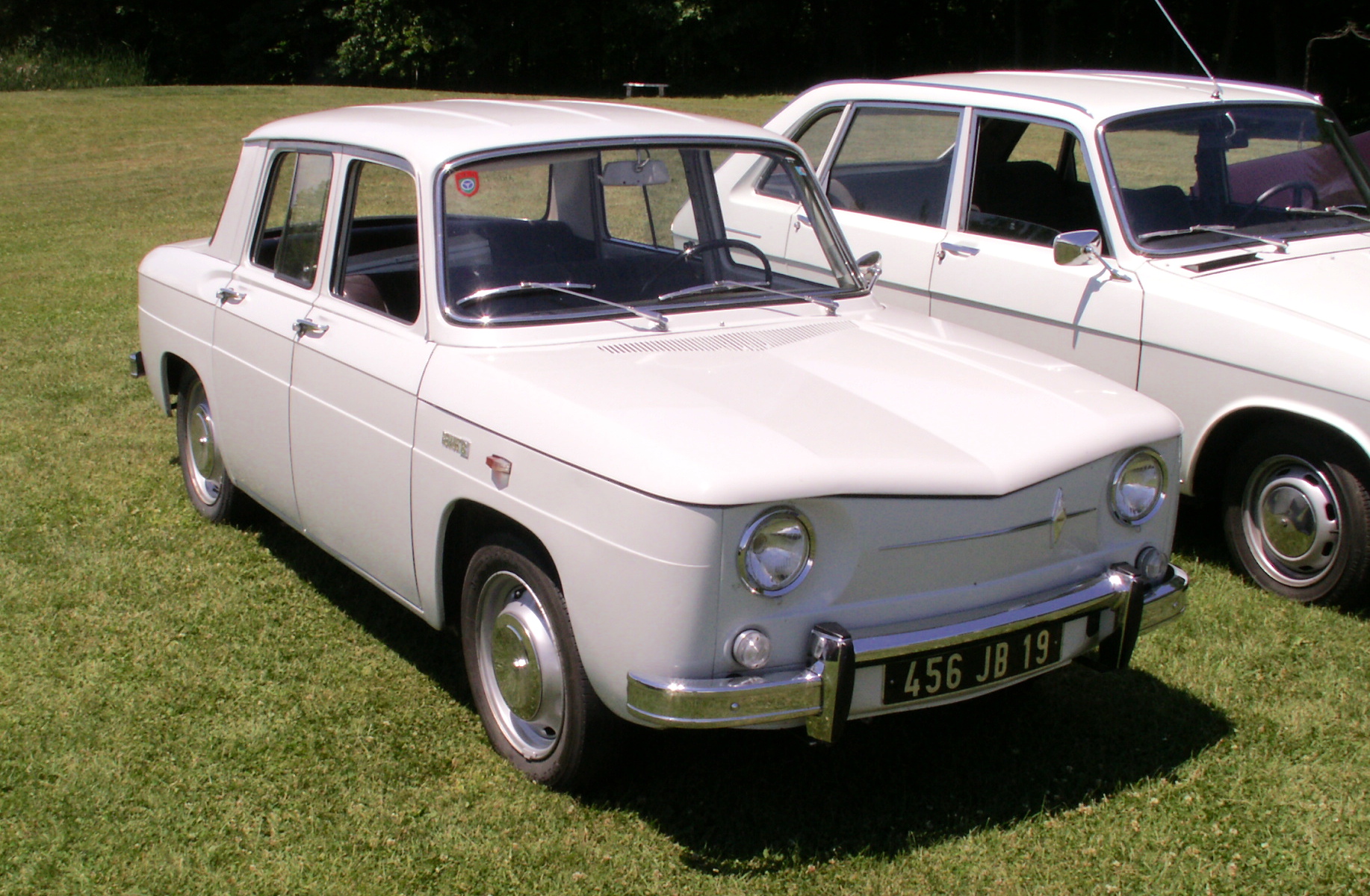 Saw this pretty little Renault 8 at this year’s Citroën Rendezvous in Ballston Lake (which is not in WNY, so I guess this is yet another edition of “RealRides Seen By A WNYer”). From the plate we can see that it made the trip down from Québec to spend some quality time with its French brethren in this small town just outside of Saratoga Springs. The 8 was a rear-engined sedan produced from 1962-73. It was later replaced by the larger Renault 10, although for a few years they were both in the lineup.