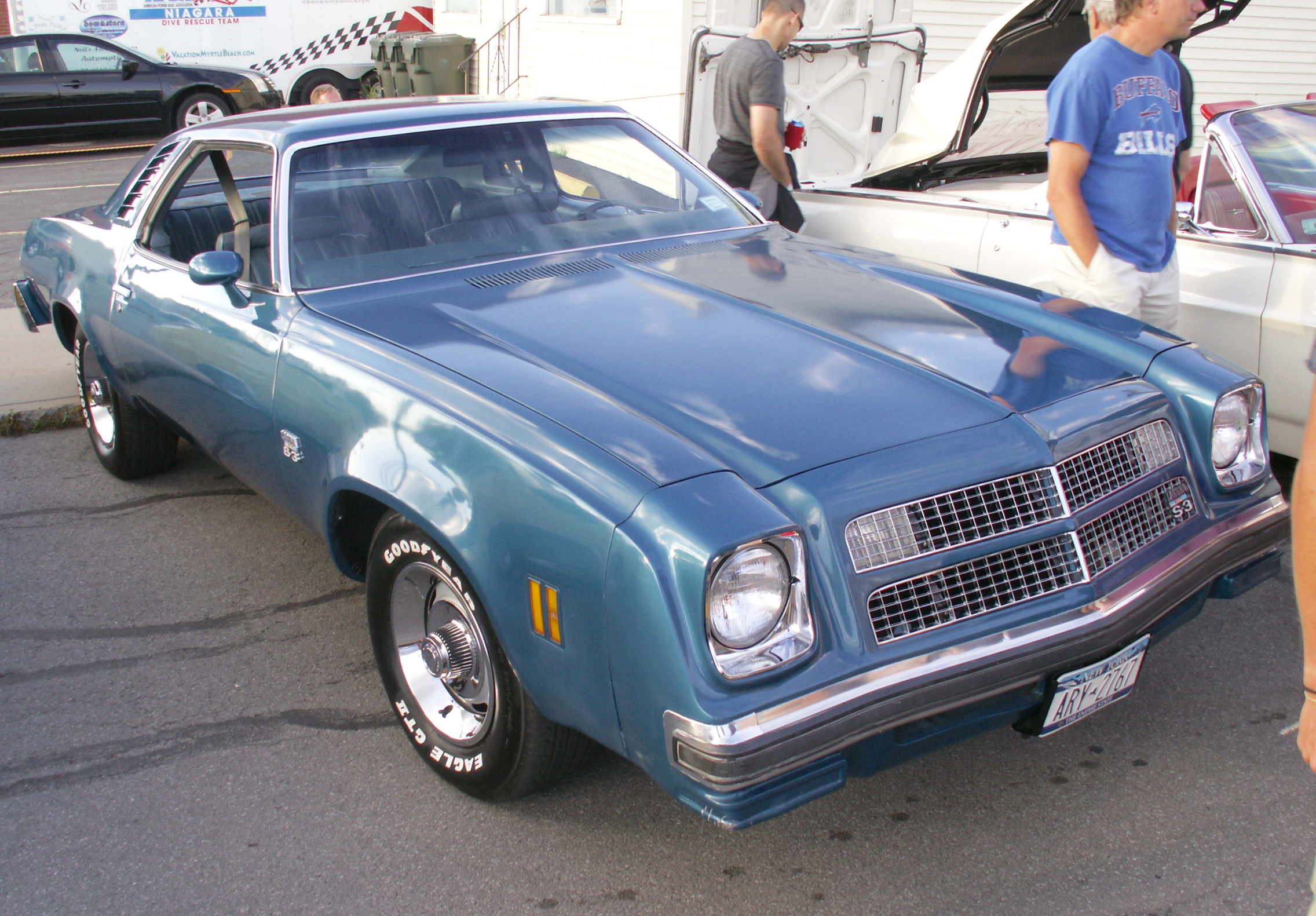 The brochure called the 1976 Chevrolet Chevelle Laguna S-3 the “Sportiest Chevelle.” It certainly looked zoomier than the others, what with the specially-styled “urethane ‘soft’ front end” which, as Chevy goes on to say, “…tells anyone watching you’re not about to go the way everyone else goes.” This was the final year for the Laguna S-3, and the penultimate year for the Colonnade body style which would give way to an entirely new Malibu lineup for 1978. This one was parked at the 2015 Canal Fest Car Show in the Tonawandas.