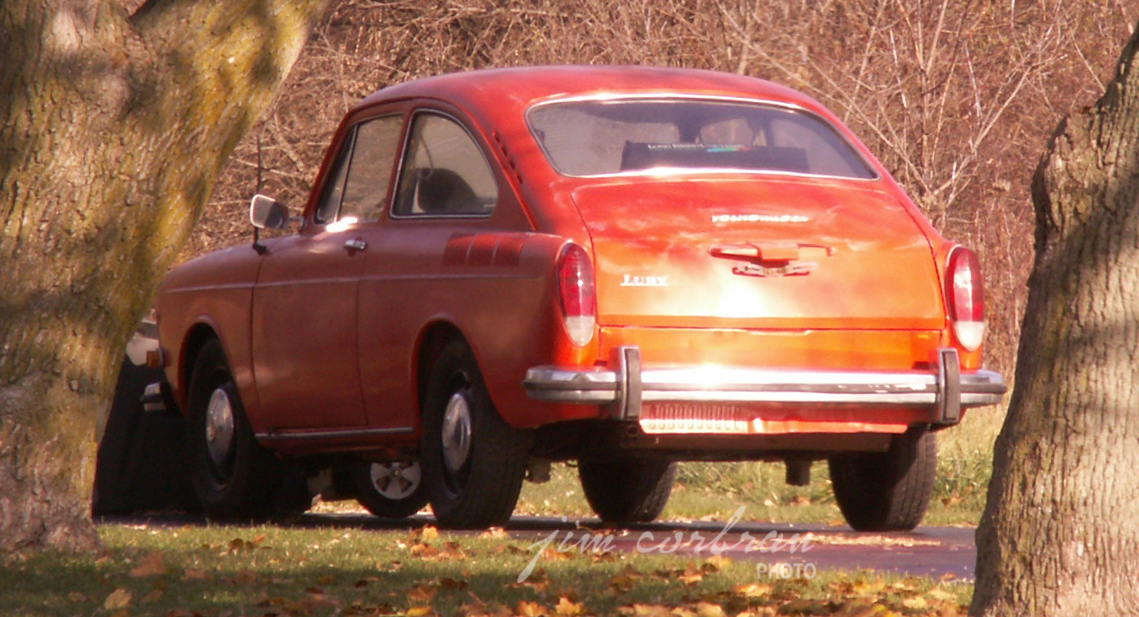 We first featured this 1971 Volkswagen Fastback sedan in 2012 on our YAK Car Pic of the Day blog which appeared on the Artvoice web pages, which you can see reproduced below. (YAK was an acronym for YouAutoKnow.) We spotted it back then in a Lewiston driveway. Looking back at this old stuff the other day I noticed the Luby dealer emblem on the car’s engine compartment and decided to see what that was all about, It turns out that Luby was a new VW dealership which opened in 1971 in Forest Hills, New York. An internet search shows that it was located at pretty much the same address as Luby Chevrolet, whose ads conveniently mentioned which subway lines served the neighborhood. Not surprisingly, according to Google maps, now it’s all home to an apartment building. For those of you not familiar with the area but for whom it sounds familiar, Forest Hills is the home of Arthur Ashe Stadium, home of the U.S. Tennis Open, and it is of course in Queens; and Queens of course is in New York City. Hopefully you all know where that is. 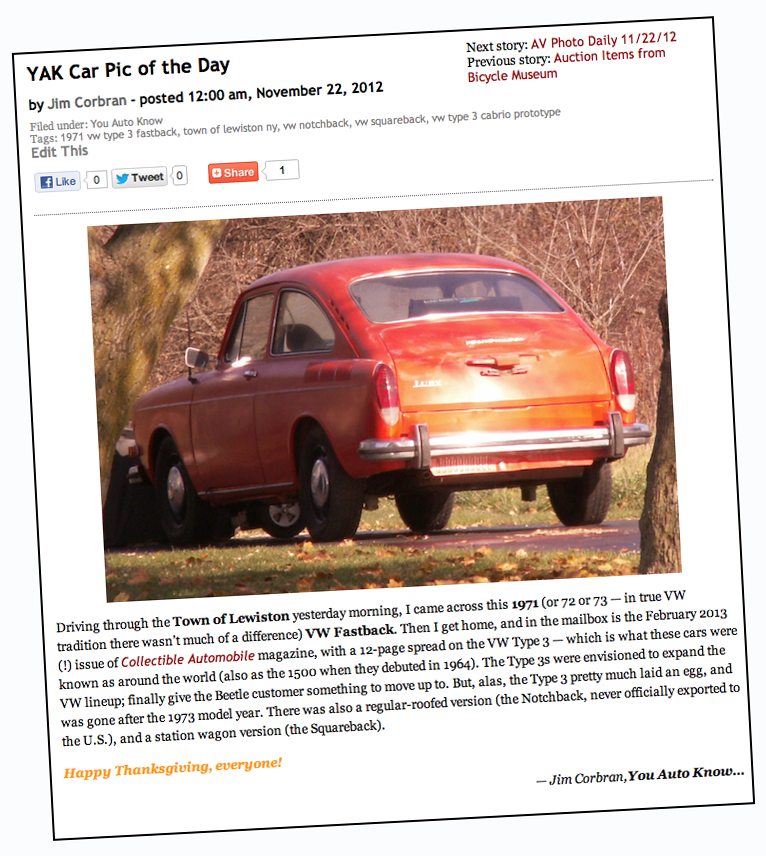