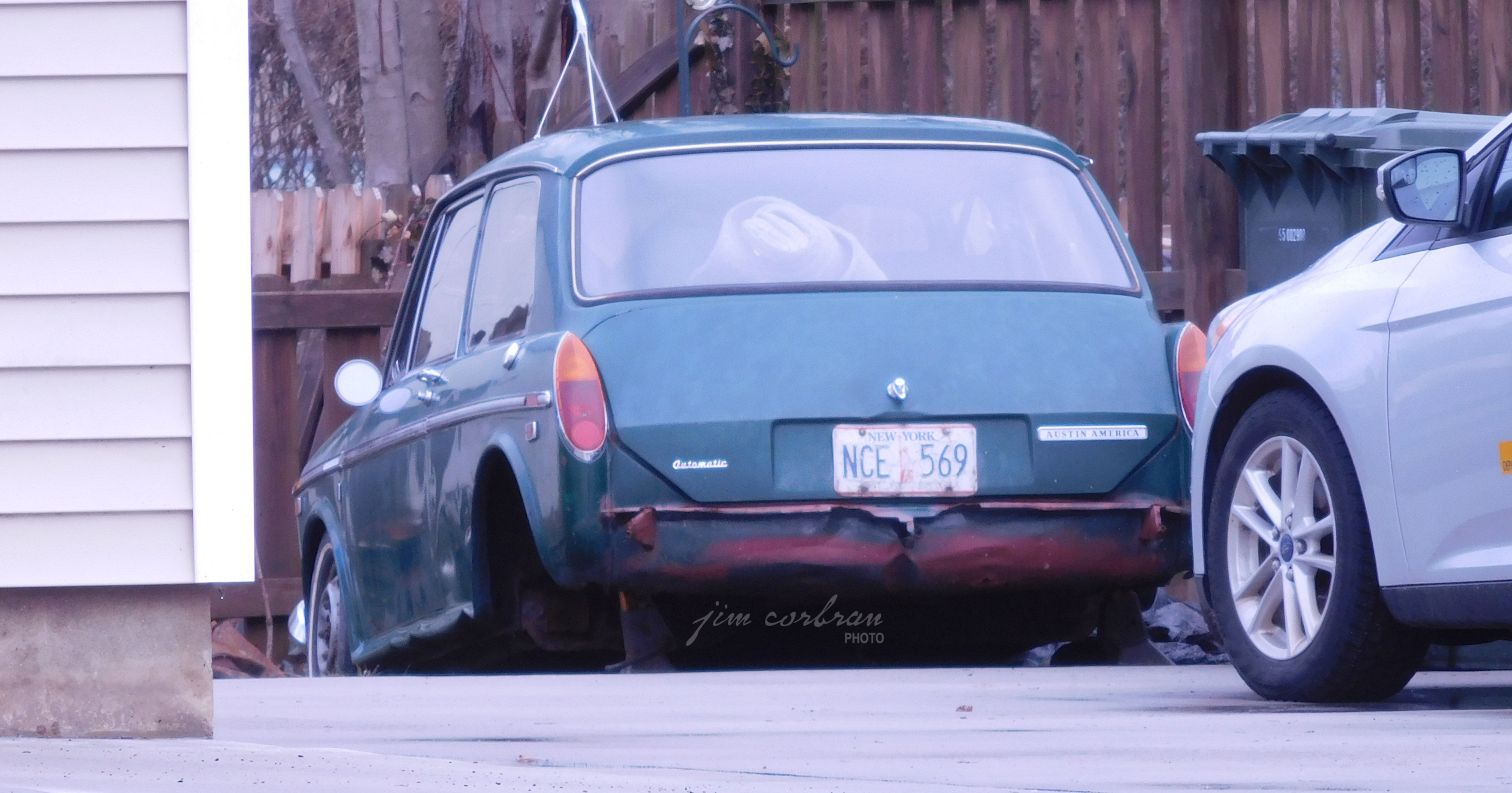 
Had you wanted to buy a car with a very patriotic name back in the late 1960s, you could have opted for a Rambler American. Maybe, if you were one of those who usually took the other side of the fork in the road, this c1968 Austin America might have been right up your alley. The car begs the question: did its manufacturer, British Leyland, have the courage to sell this car back in the home market with the American moniker attached? Not bloody likely, captain! Most of the world knew this car as the Austin 1300, and BL thought they might use it in North America to compete with VW’s Beetle. Again… not bloody likely! They did manage to sell almost 60,000 of them here from 1968-72, but to put it all in perspective, in 1968 alone VW sold over 390,000 Beetles in the United States, and over 1.3 million during the four years following. The America might have been, from a design standpoint, a more practical compact, but it just never caught on over here. We came across this one a few years back in North Tonawanda. 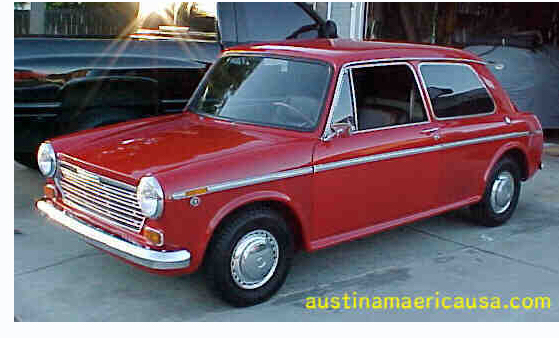