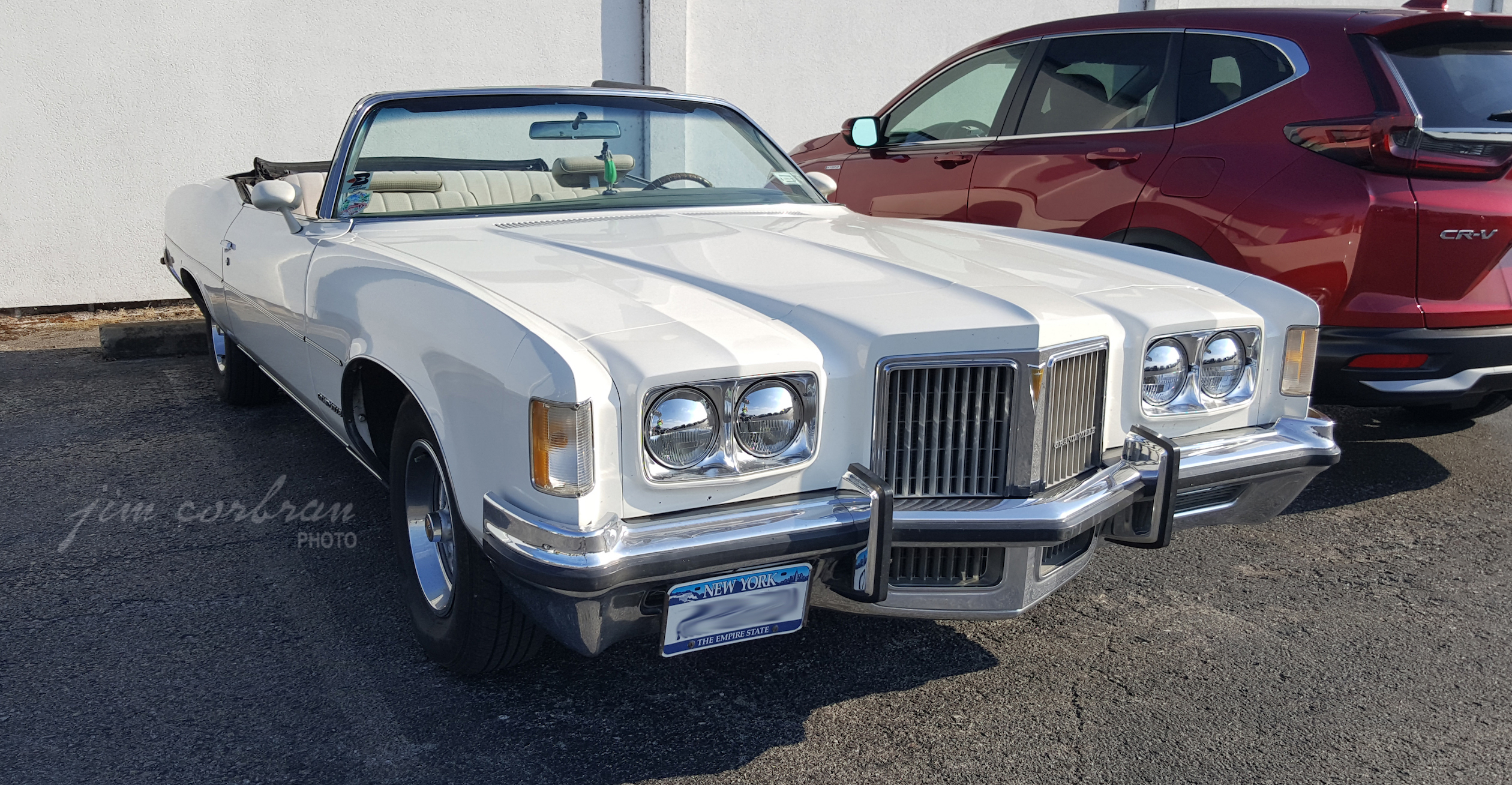 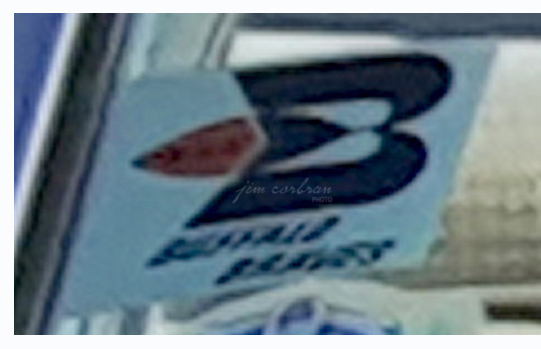 Just finished getting my bike out of the car and was heading across the street for the weekly Slow Roll Buffalo bike ride when this 1972 Pontiac Grand Ville pulled into the parking lot. The Grand Ville replaced the Bonneville at the top of the Pontiac full-size heap just the year before this car was built, but it wouldn’t stay there long, being dropped after model year 1975. We especially enjoyed seeing the Buffalo Braves decal on the windshield, which the car’s owner told us he’s had since he was ten! If you haven’t theorized by this point, today’s RealRide was seen, just a couple of weeks ago, in Buffalo (where all of the Slow Rolls take place).