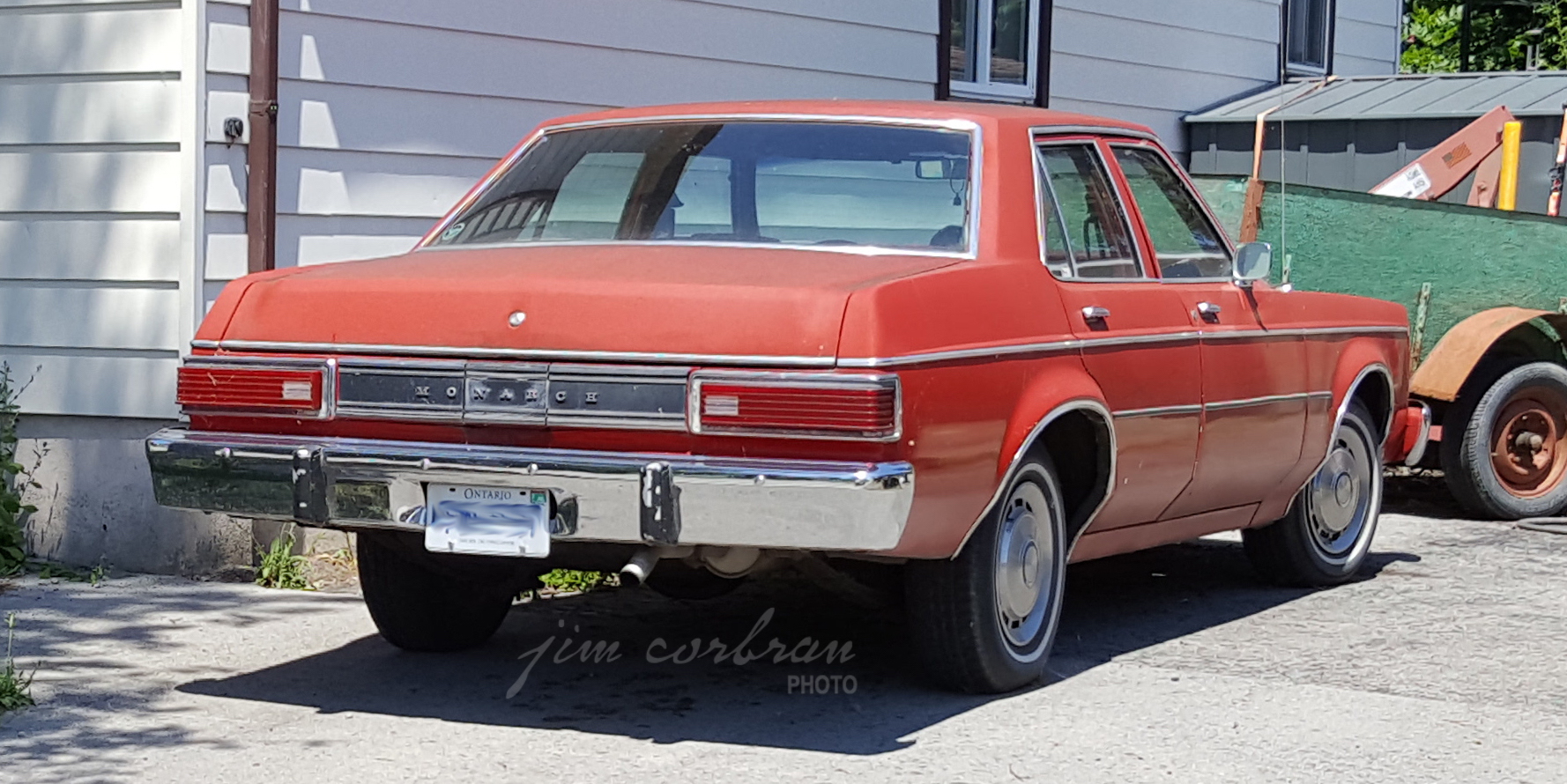 They weren’t quite as blatant as the Ford Granada ads which compared themselves to a Mercedes-Benz in both looks and quality. However, the brochure for the 1980 Mercury Monarch, the Granada’s near-identical twin, did manage to mention that with the ESS option it had “…the styling accents of a European sports sedan” while the base Monarch, “with its clean elegant lines… suggests the look of a European luxury car.” The Monarch/Granada cars were certainly handsome for their time, but I’m not sure just how well they stacked up to their supposed competition. We came across this nice —  and rare (these days) — example a few weeks back in a Fort Erie, Ontario driveway. 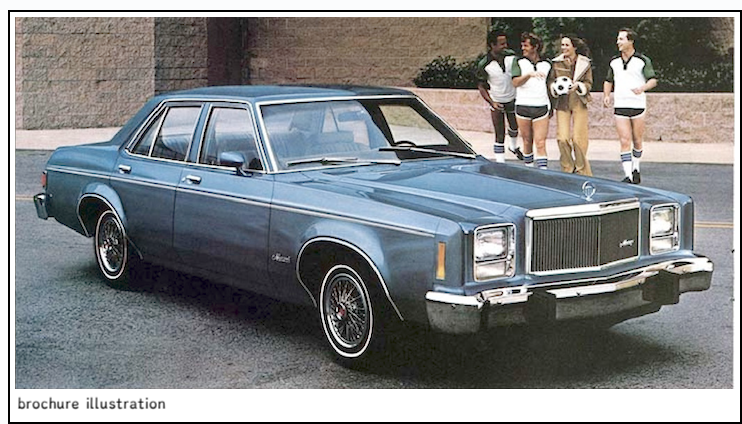