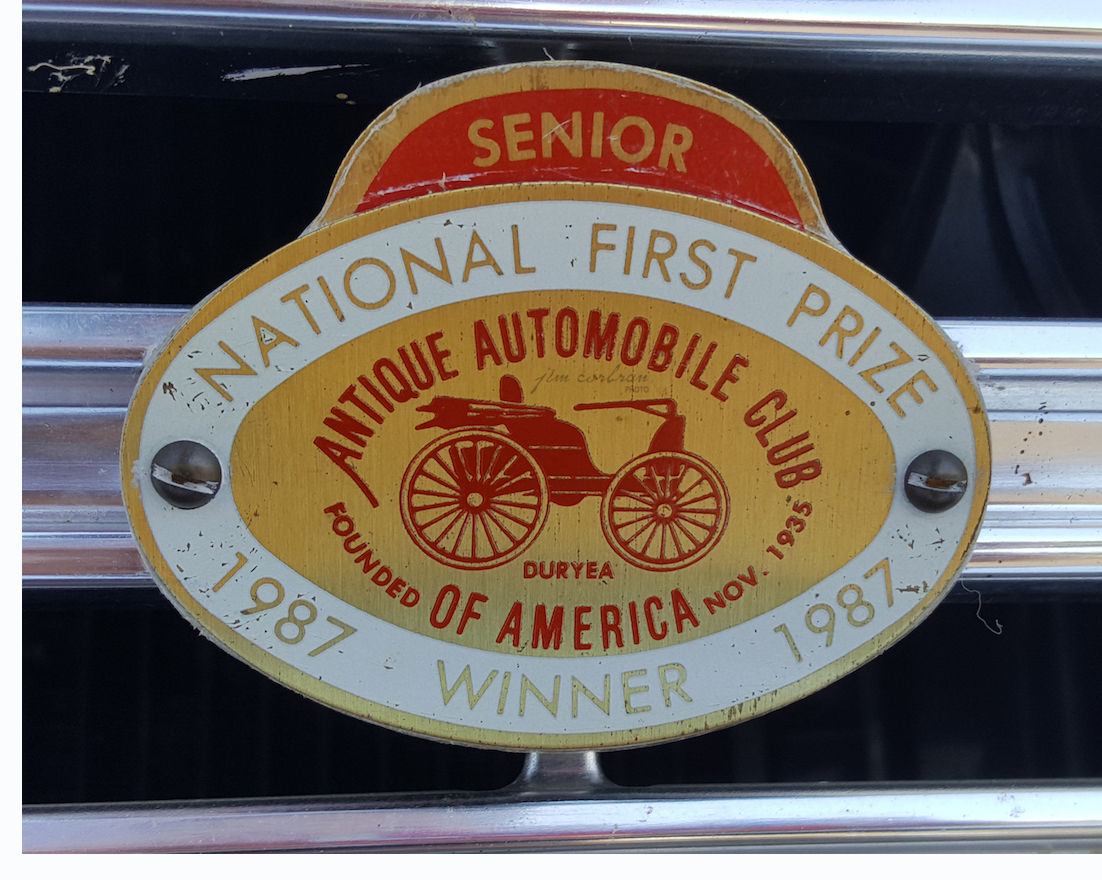 This 1962 Chevrolet Bel Air is the epitome of the family car of the Cold War Era — attractive while not overly flashy, room enough for most families, and relatively easy to buy and maintain. This one’s owned by Gowanda’s Steven Botsford, a guy who we’ve seen on these pages before with some of his other mainstream cars — cars many of us grew up with. On this day we were at the Tomato Festival Car & Bike Show at Evangola State Park in Brant. The Bel Air wasn’t the cheapest big Chevy — that title was held by the Biscayne; nor was it the most expensive — that was of course the Impala. Model names would come and go over the years, moving up and down the pecking order, but here in 2022 the Chevrolet name still carries on. It certainly doesn’t carry on attached to anything like the ’62 Bel Air sedan, though!