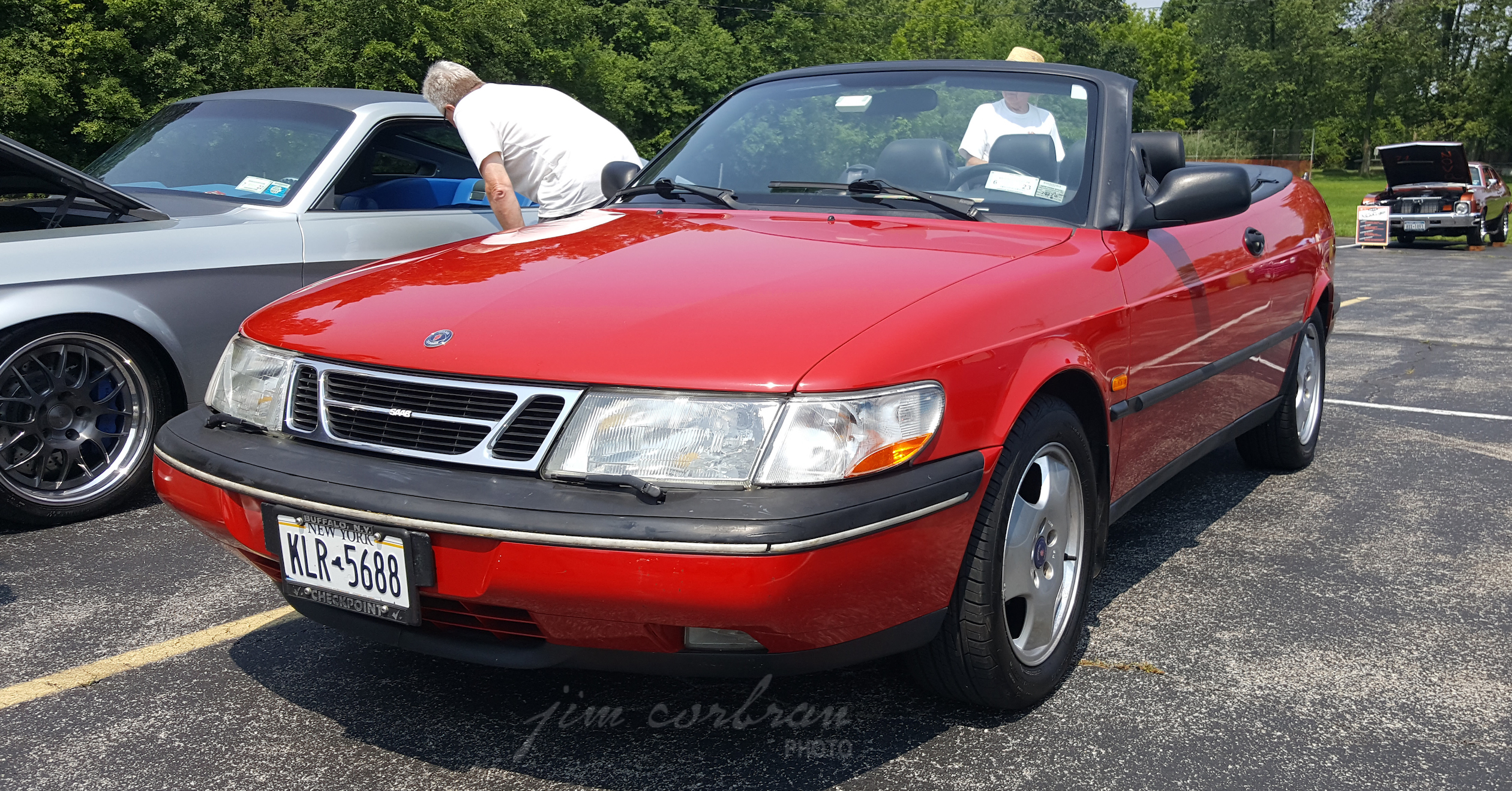 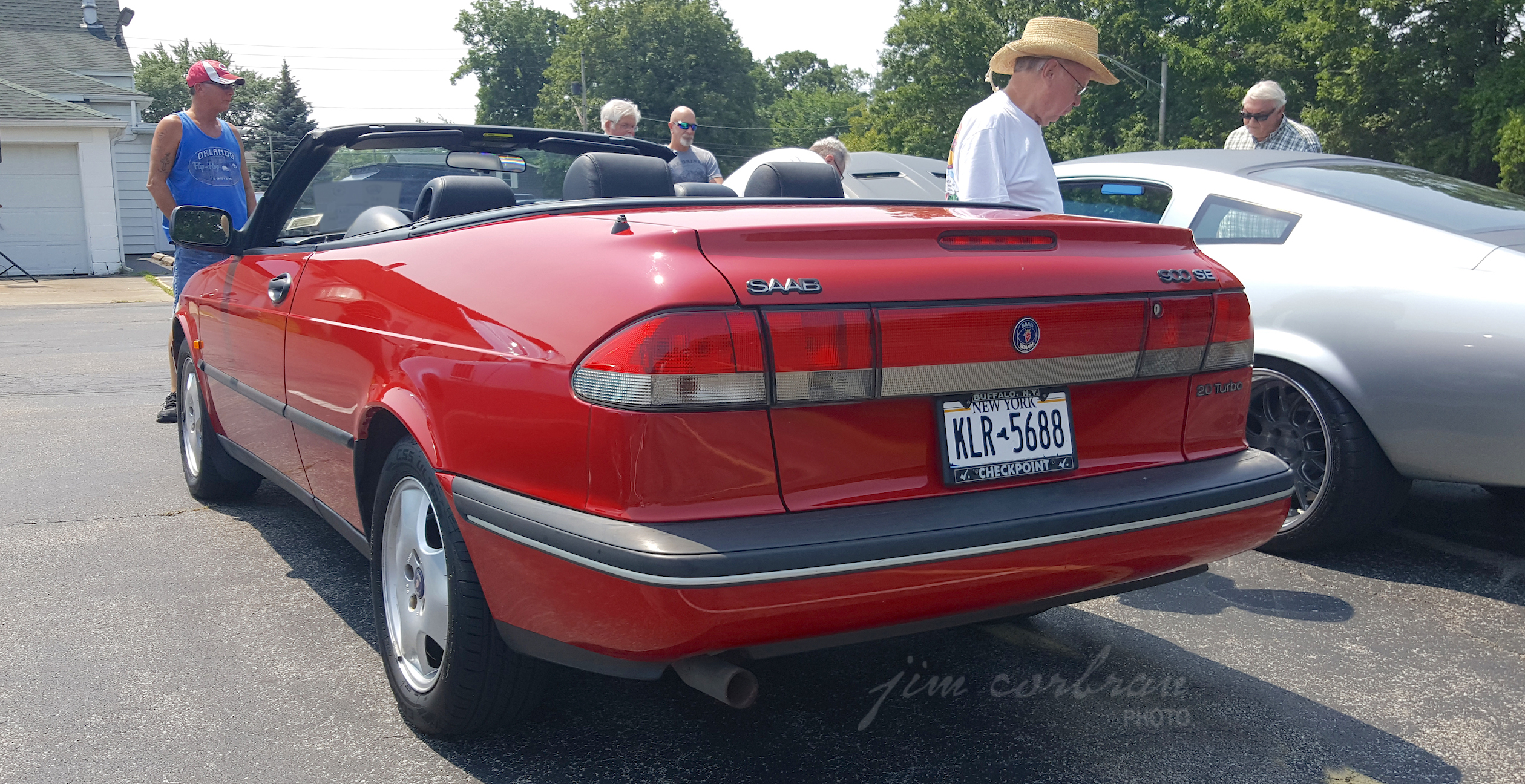 It’s not often, in my experiences, that you see a Swedish vehicle at a car show, so this 1997 Saab 900 SE really stood out. This was from the second-generation of the 900 series of cars (1994-98; the first gen was from 1978-93). General Motors had acquired a 50 percent interest in Saab in 1989, and purchased the other half in 2000. Ergo, the 2nd-gen 900s were based on the GM platform which also underpinned several Holdens and Opels/Vauxhalls, as well as the Saturn L-Series here in the States. This, according to some, helped lead to the marque’s eventual demise in 2010. A few badge-engineered models based on the Subaru Impreza (the 9-2X) and the Chevrolet Trailblazer (the 9-7X) certainly muddied the waters with formerly loyal Saab owners, I’m sure (see the brochure illustrations below). Today’s RealRide was seen back in the summer of 2021, parked just a few cars away from ours, at the Clutch Artist’s Summerama in Williamsville. 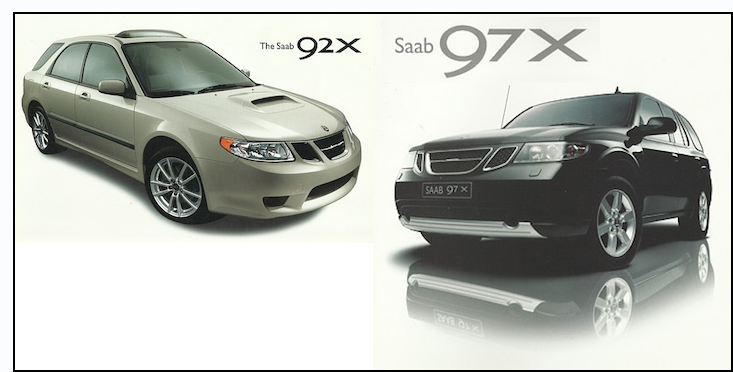