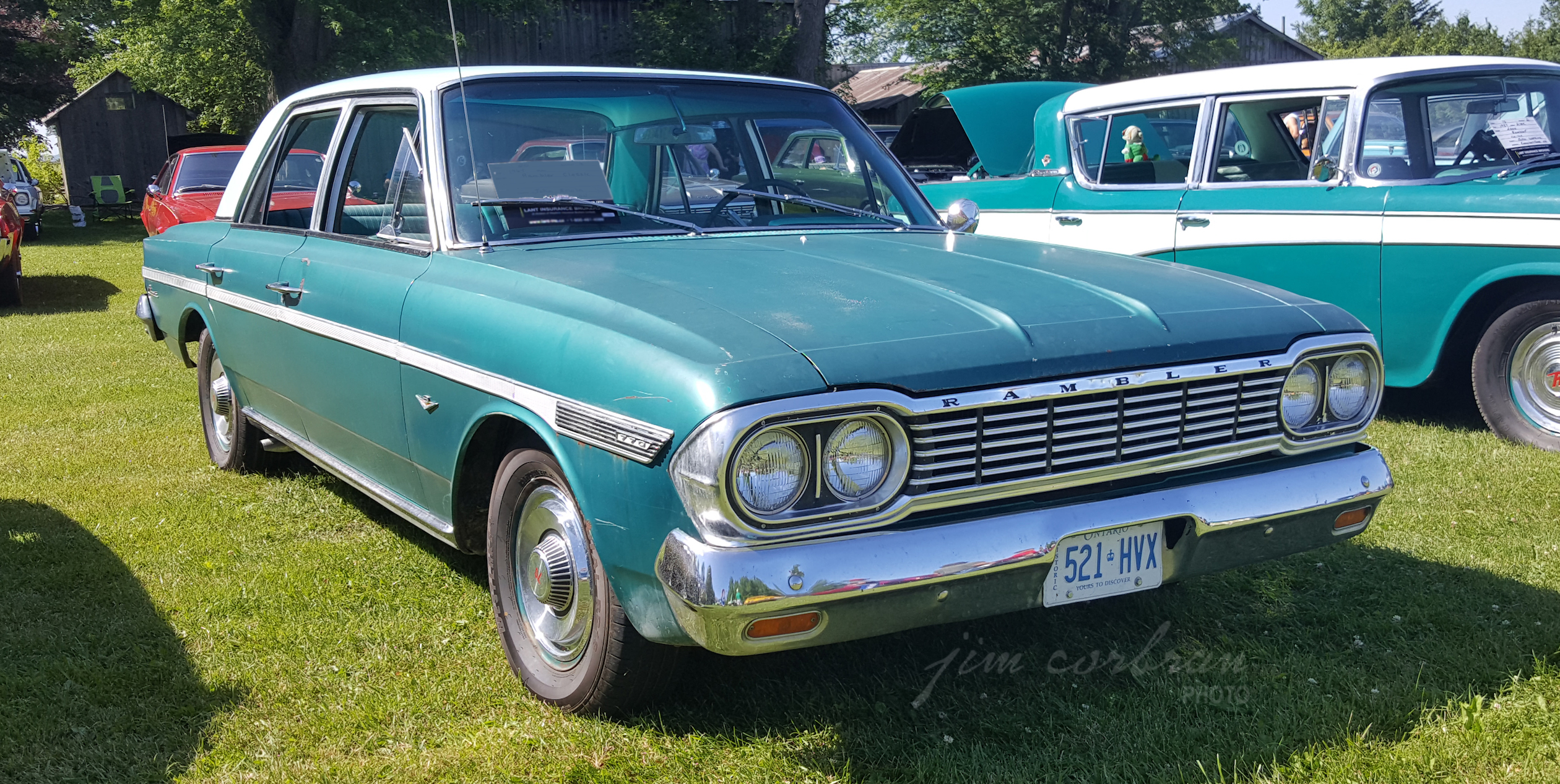 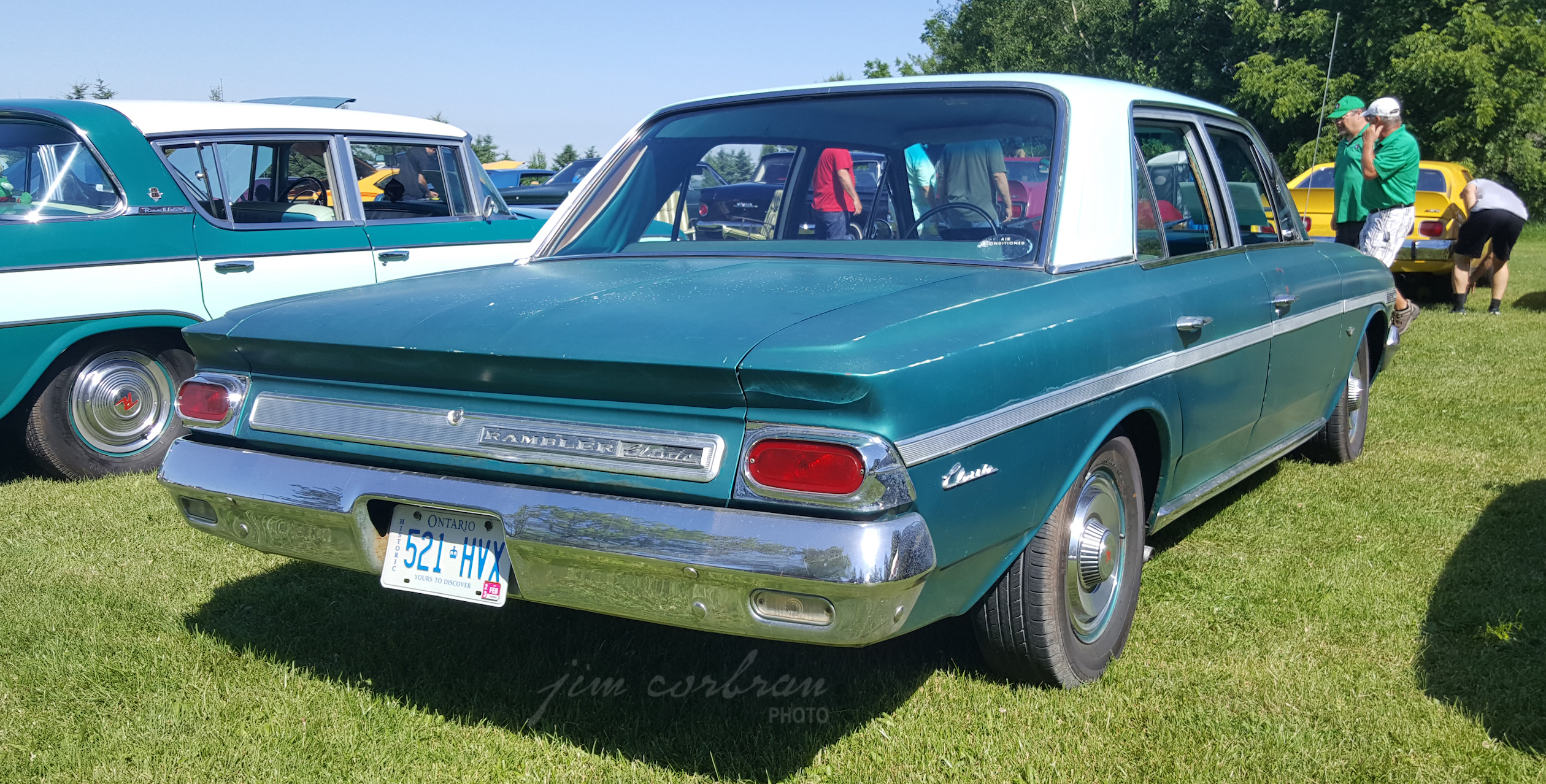 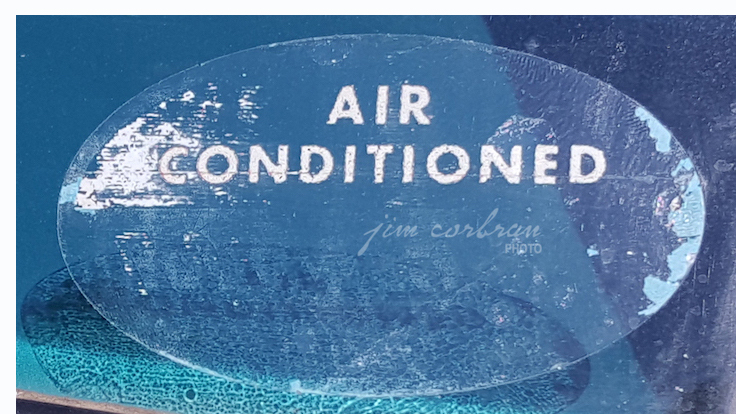 The a/c decal on the rear window of this 1964 Rambler Classic 770 has been there for almost 60 years now. And no, the a/c doesn’t work, at least not as this is written. American Motors would take a giant leap into the future just a few years later (1969) for making air-conditioning standard on its entire Ambassador lineup. The 770 was the top-line Classic for MY 1964; the Classic 770 Typhoon two-door hardtop, introduced mid-year to showcase AMC’s new 232cid inline six, ended up at the top of the model ladder. Read about it here at Mac’s Motor City Garage. Today’s RealRide was seen at this year’s Rambler-Rama, put on by the Northern Ramblers (AMC) Car Club of Canada in Port Perry, Ontario.