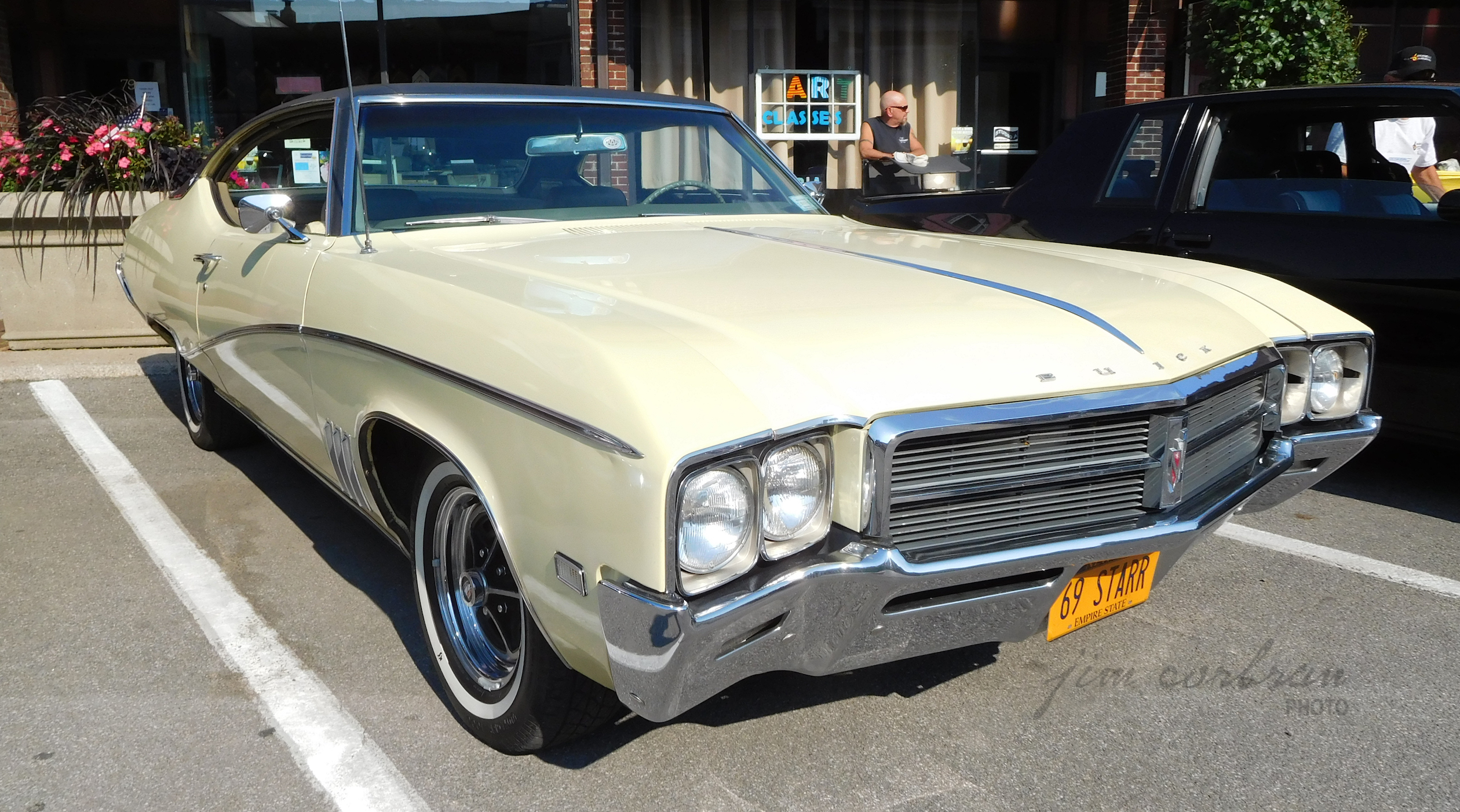 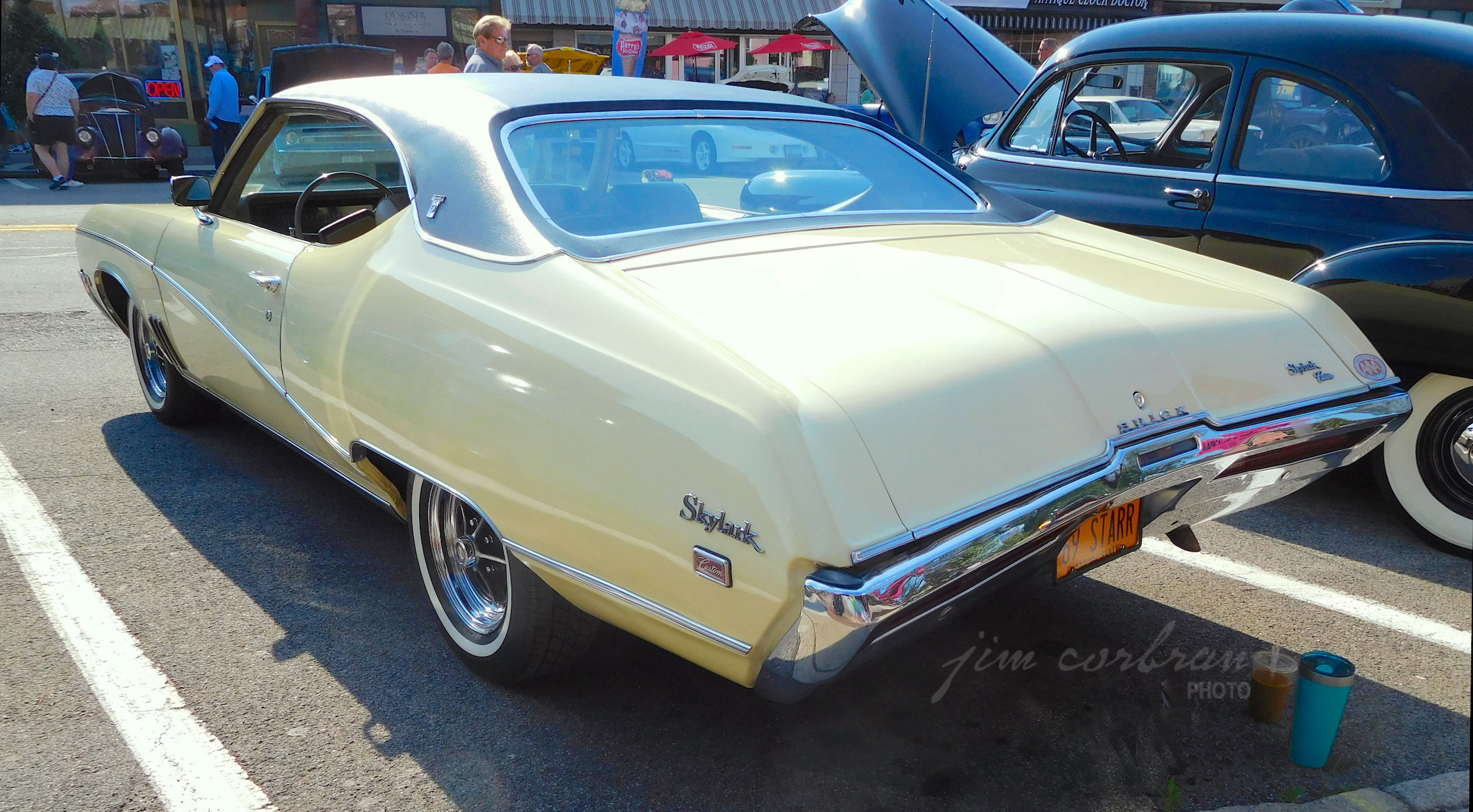 Back when this 1969 Buick Skylark Custom was new, all four of General Motors’ divisions which had mid-size offerings were distinctively different. The back ends of the Buick models were probably the most distinctive of them all — which when combined with the trademark Buick side swoosh made for (IMO) a very handsome design. And luckily for those with a little less money to spend, that style went right down to the base Special DeLuxe models as well (bottom photo). We found today’s RealRide back at the 2017 Canal Fest Car Show on the North Tonawanda side of the canal.