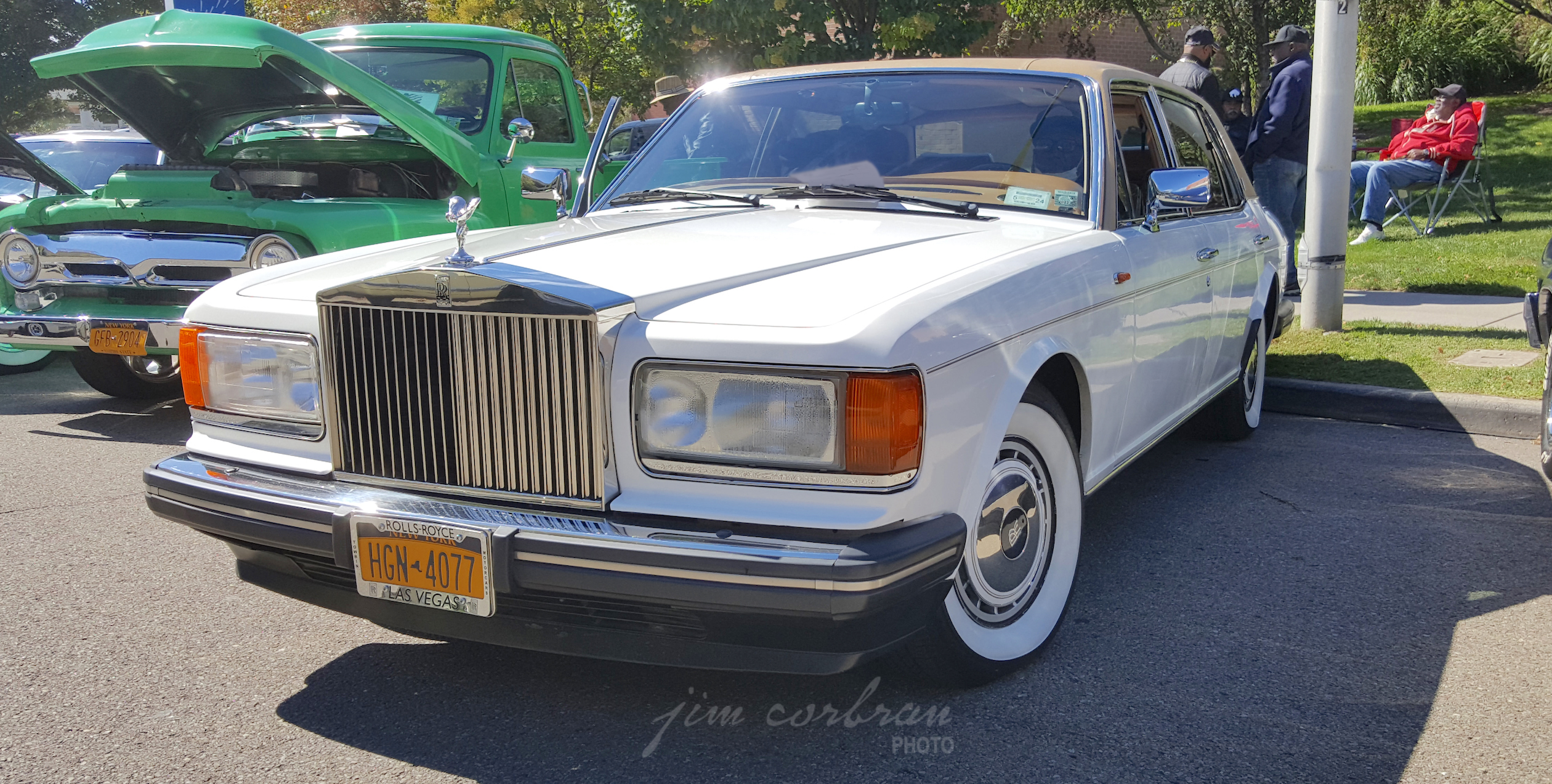 You don’t often see one of these around here, but this 1994 Rolls-Royce Silver Spur III was spotted at this year’s Cruisin’ For a Cause Car & Bike Show held around the grounds of the Roswell Park Comprehensive Cancer Center in Buffalo. As you may be able to see, it’s wearing a license plate frame from Towbin Motorcars — an Aston Martin, Maserati, Bentley, Karma, Rolls-Royce dealership in Las Vegas (currently advertising a pre-owned 2020 Rolls-Royce Cullinan SUV for the discounted price of $449,990. I imagine they’ll throw in a plate frame if you act now!). A total of 465 Silver Spur IIIs were produced, and only for model years 1994-95. It was supposed to be the end of the line in anticipation of the new Silver Seraph, but a fourth generation Spur was introduced to bridge the gap until 1999.