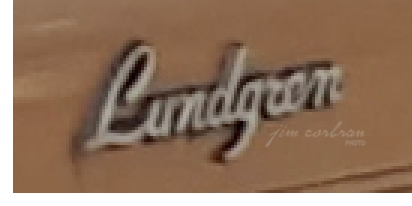 File this one under “You (almost) never see one of these anymore.” Yet here’s one now — a 1980 Chevrolet Citation, seen a few weeks ago in a parking lot in the Town of Chautauqua. Hard to believe, but according to The Enclyclopedia of American Cars, Chevy sold over 800,000 Citations in this, its inaugural year. Model year 1981 saw that figure cut almost in half, and for 1982 the numbers tumbled again, this time to just 165,647. Yes, there were problems! But today’s RealRide has defied the odds and appears to still be on the road. Looks like it’s wearing an optional Light Camel over Medium Camel two-tone paint job. On the rear hatch lid is a dealer badge from Lundgren Chevrolet, a dealership which opened in 1960 on East Main Street in Smethport, Pennsylvania. The building is now occupied by Keppel Stone Works, who’ve been there since 2006. 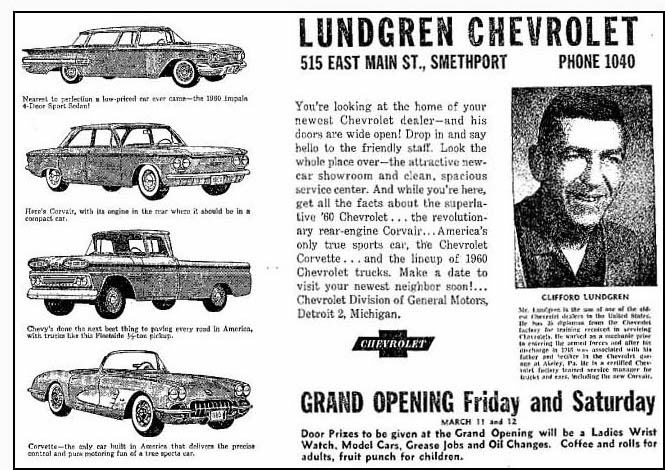