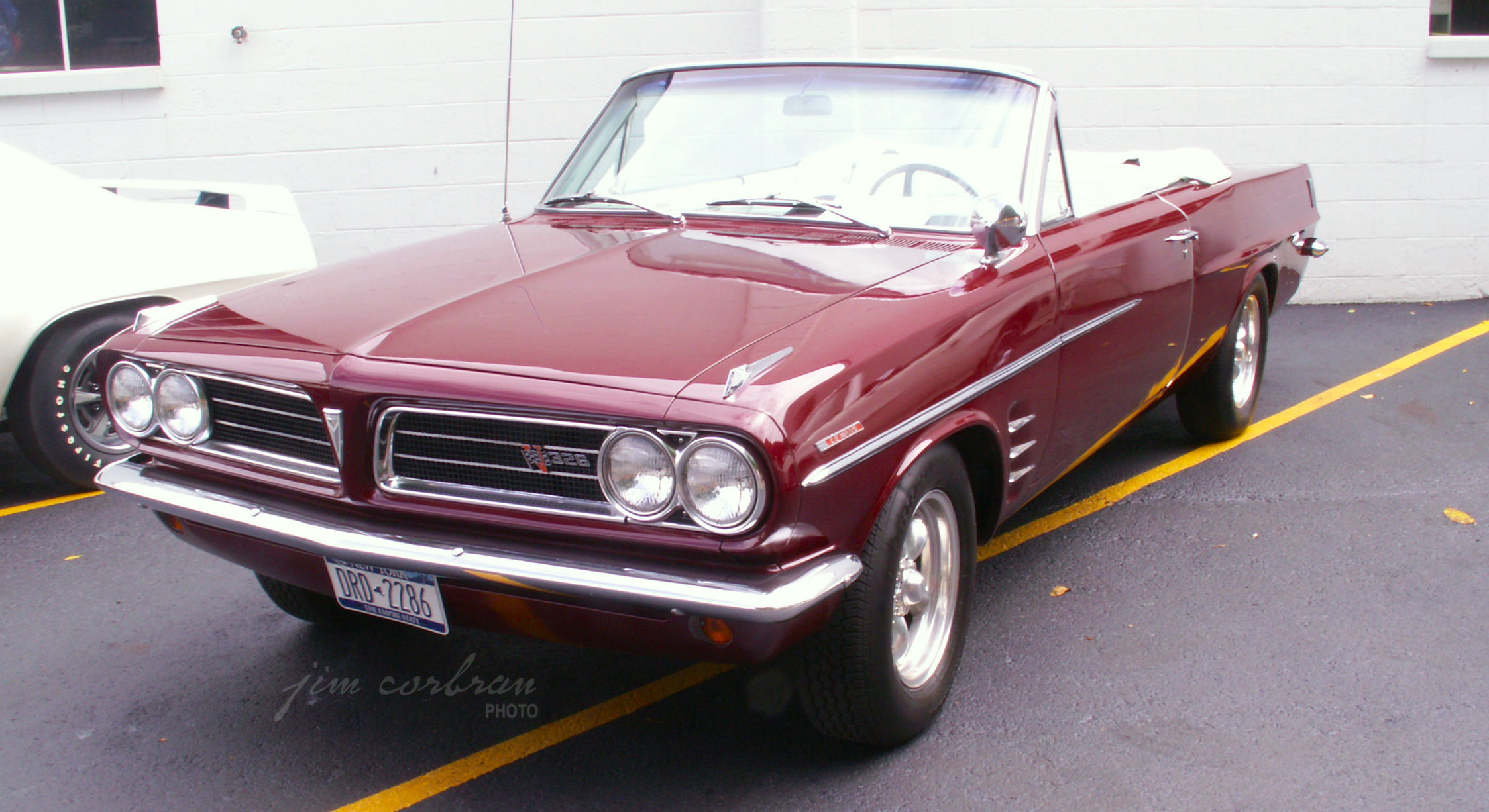 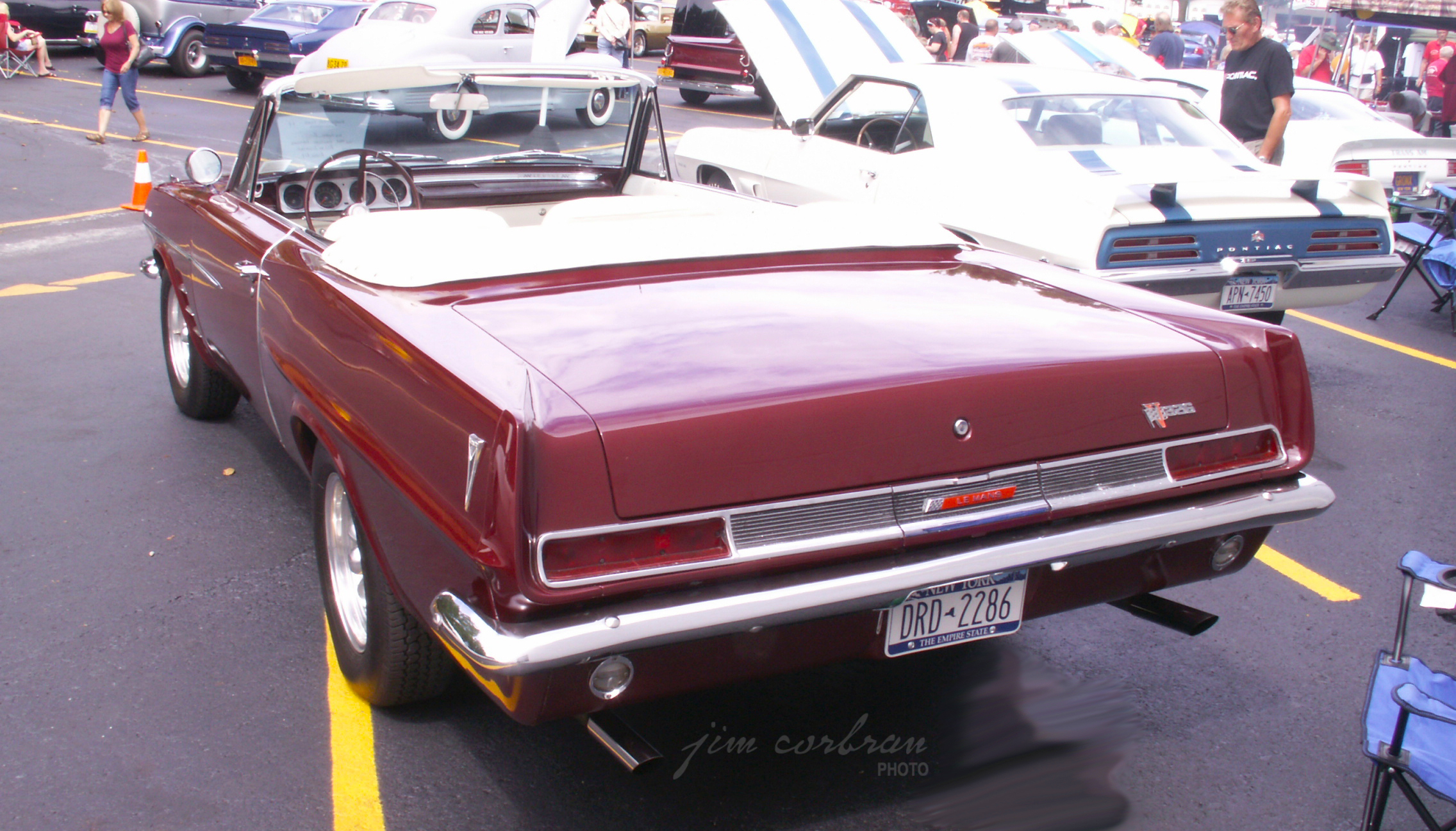 It was only the third year in for the nameplate, but already the 1963 Pontiac Tempest LeMans was growing in size. The Tempest lineup debuted for model year 1961 along with the Buick Special and Oldsmobile F-85, and as soon as they did they were dubbed senior compacts as they were bigger than the Ford Falcon, Chevy Corvair, and Chrysler Corporation’s Valiant, which were all true compacts. The term mid-size car wouldn’t really come about until the Ford Fairlane and Chevy Chevelle-sized cars hit the market a little further down the road. Question: is it a Pontiac LeMans or a Pontiac Tempest LeMans? It’s in the Tempest brochure, but there’s no Tempest nameplate to be seen on the car (one brochure calls it a Tempest series). The rear end styling is a bit different from the other Tempests, but I’m going with Tempest LeMans until somebody proves me wrong. We saw this one back in 2016 at the All-Pontiac, Oakland & GMC Extravaganza which was held at the West-Herr dealership in East Aurora. (We also saw it again this summer at the Harbor Cruise in Dunkirk wearing a different set of plates — new owner?)