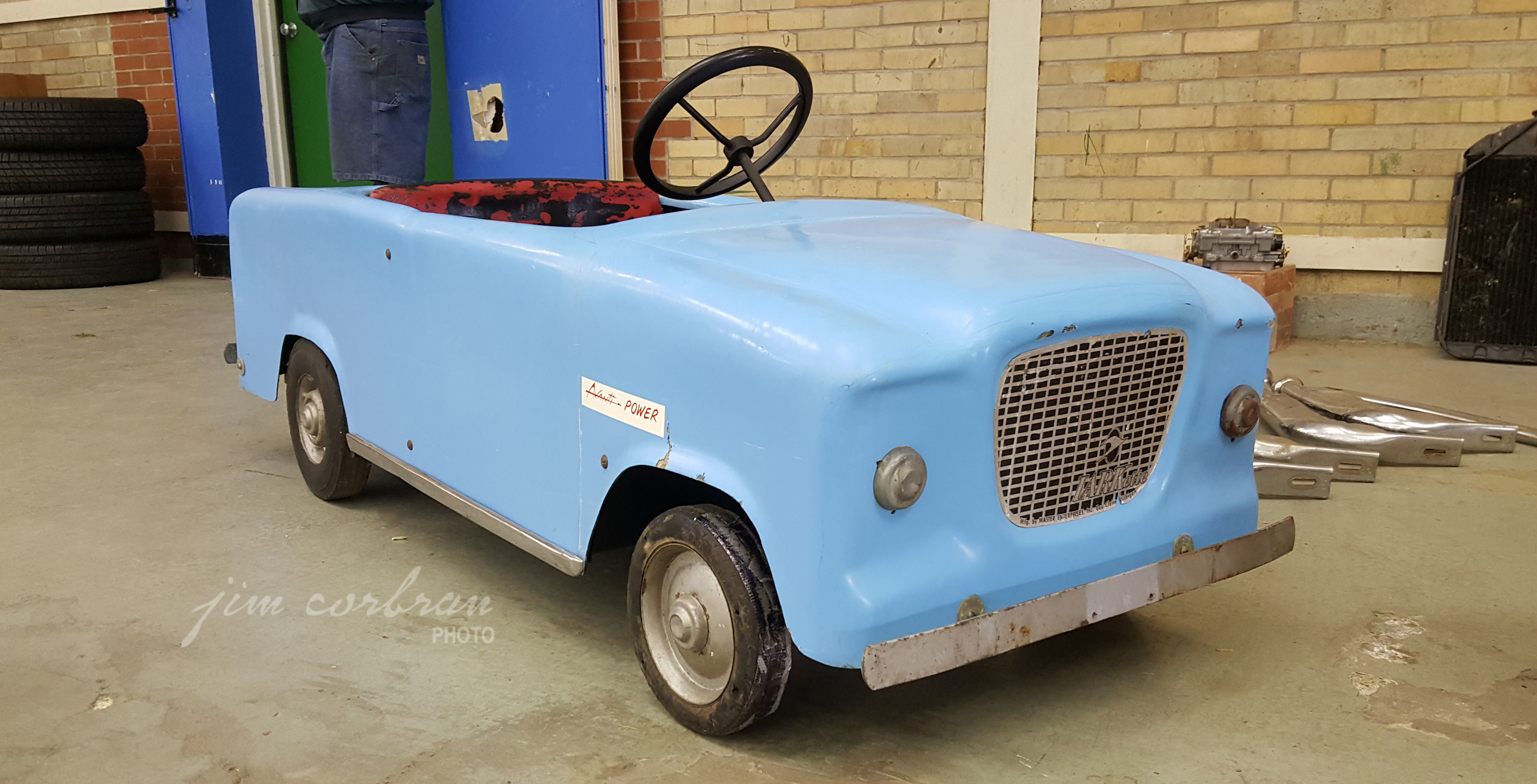 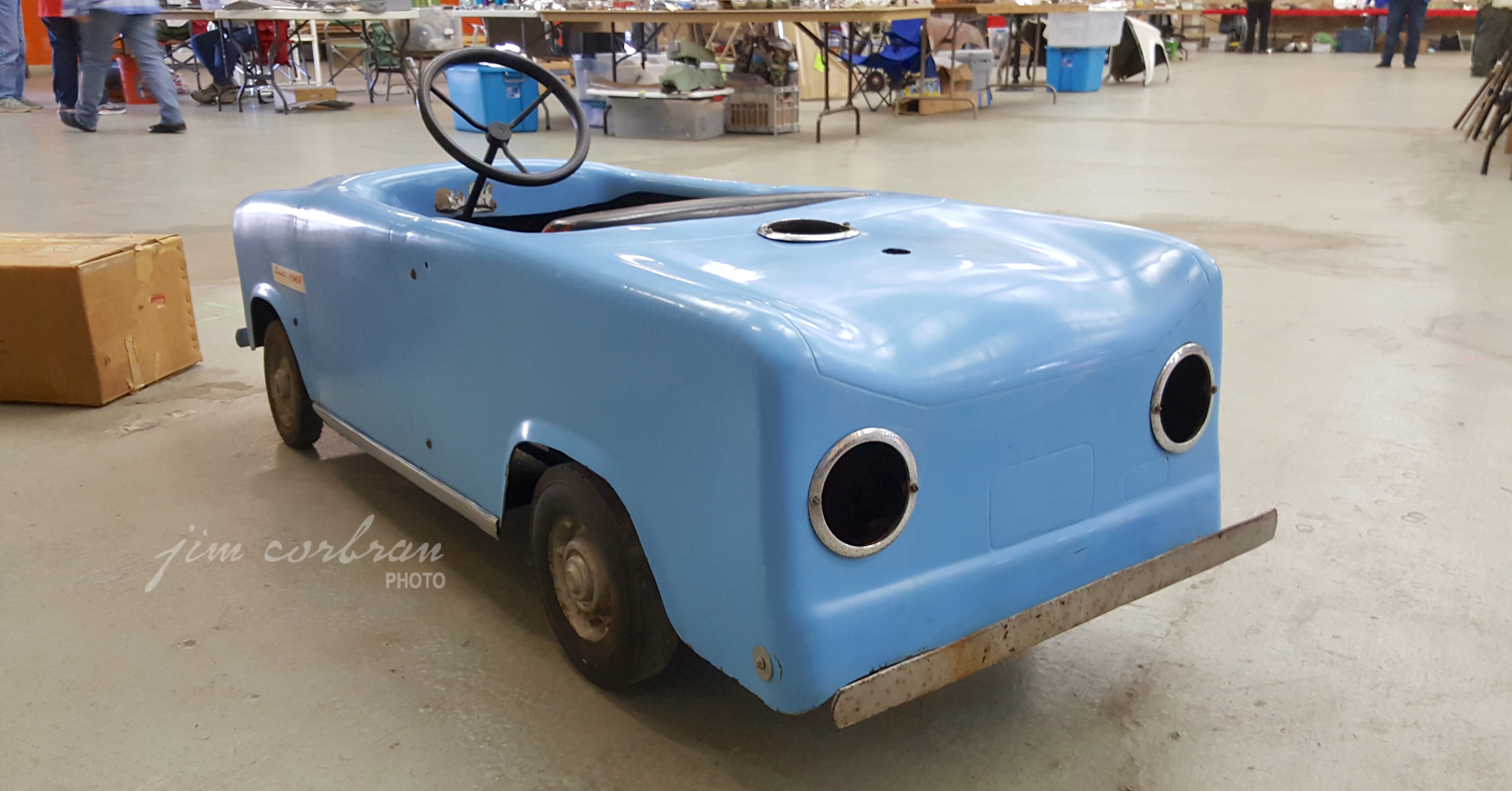 DUNKIRK, N.Y. - Came across this nifty 1959-60 Larkette over the summer at the Studebakers @ Dunkirk Swap Meet & Car Corral at the Chautauqua County Fairgrounds. The Larkette was manufactured by Master Enterprises of Eau Claire, Michigan, and could be powered by either a gasoline engine or a battery. In 1959 the Freeman-Spicer Studebaker dealership in South Bend, Indiana held a “2 for the price of 1” Lark sale at their dealership, throwing in a Larkette (retail selling price: $229.95) for every full-size Lark purchased. The Freeman-Spicer building would in time go on to house the Studebaker National Museum before the current location was built on Chapin Street. Below is a factory photo of the Larkette which graced the cover of its brochure.