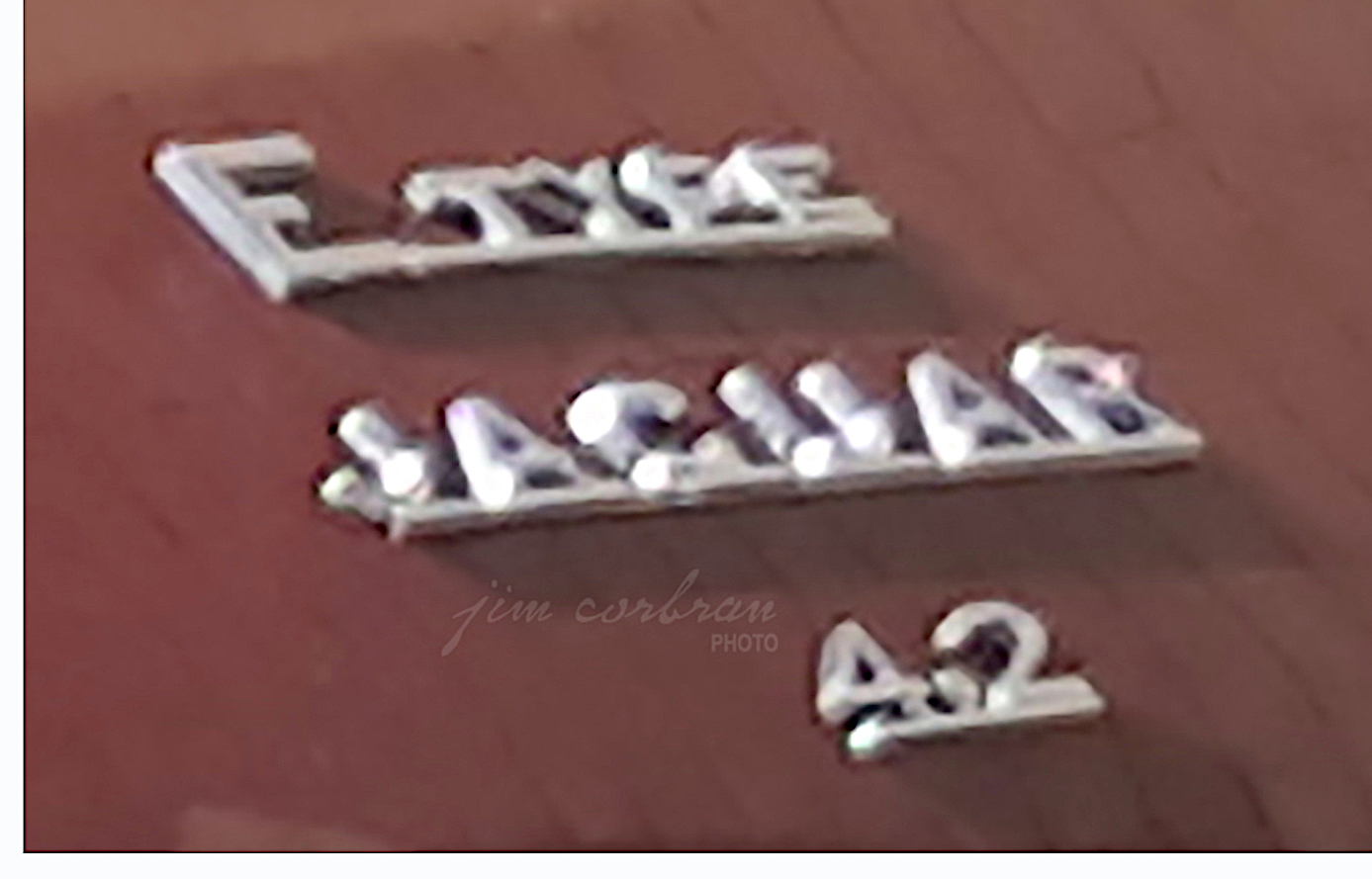 BUFFALO, N.Y. - Often cited as one of the most beautiful cars ever mass-produced, the E-Type Jaguar has one of the most recognizable shapes in the automotive world. This 1970 E-Type 4.2 was seen a few weeks ago on the city's West Side. Introduced for MY 1961, the E-Type was also known as the XK-E in North America, in common parlance as well as in some of Jaguar’s marketing materials, even though the badges still said E-Type. These cars were also available in roadster form, as well as a (bit) larger 2+2 with seating for four which appeared in 1966. The last E-Type/XK-E was the 1975 model.