WILLIAMSVILLE, N.Y. - We didn’t plan it this way, but it’s kind of ironic that today’s RealRide is this 1971 Volkswagen Karmann-Ghia. Yesterday’s Porsche 914 was originally conceived as the K-G’s replacement by Volkswagen. But instead the Ghia soldiered on through MY 1974 (1975 in Brazil), after which it was most ably replaced by the front-drive Golf-based Scirocco. Almost 445,000 Karmann-Ghias were produced in Germany from 1955-1974, with another 41,600 of the Ghia-based Type 34 (see below) produced by Volkswagen do Brazil for sale in South America. We came across today’s Willow Green RealRide at this year’s final Cars and Coffee event held in the parking lot of Eastern Hills Mall. 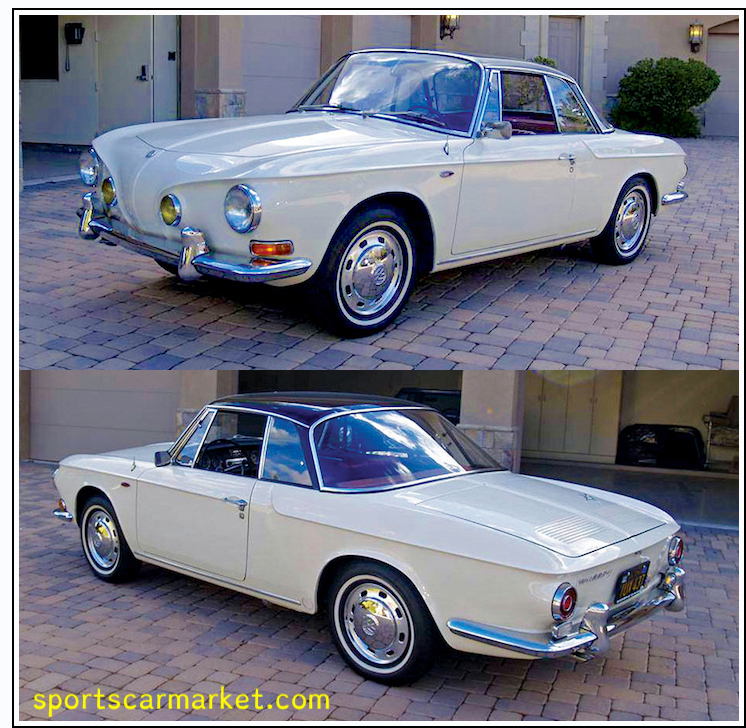