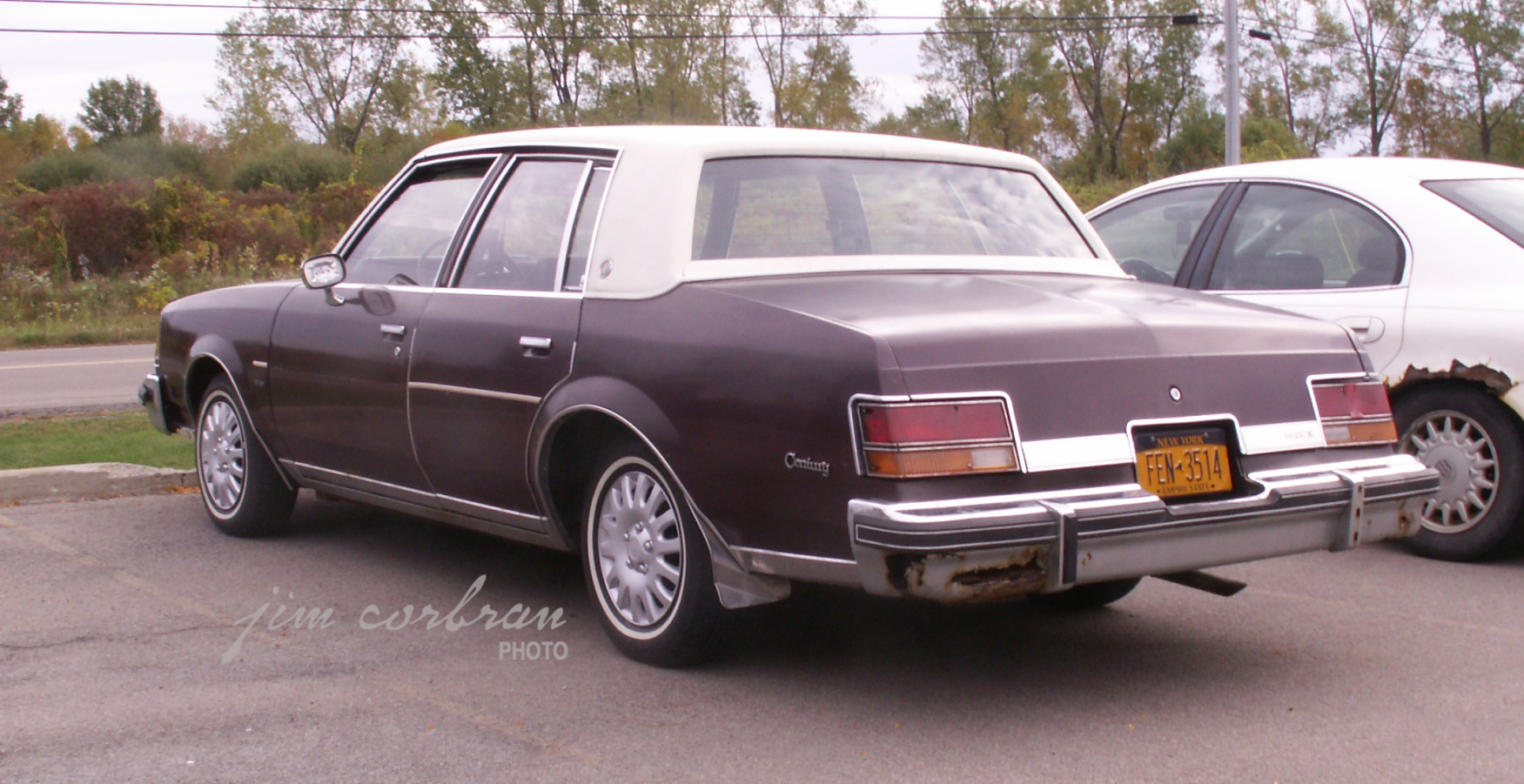 We used to come across this 1980 Buick Century a lot back when we drove the streets of Niagara Falls on a daily basis. (And yes, we’re pretty sure it was the same Buick Century each time, Lol.)  For 1980 the Century sedan was available only with this squared-off formal roofline, but in 1978-79 it featured a fastback roofline (bottom photo) which by 1980 had been relegated to only the two-door models. Oldsmobile’s mid-sized lineup featured these same fastback rooflines, but Chevrolet and Pontiac stuck to the more traditional three-box shapes. Which was probably a smart move.