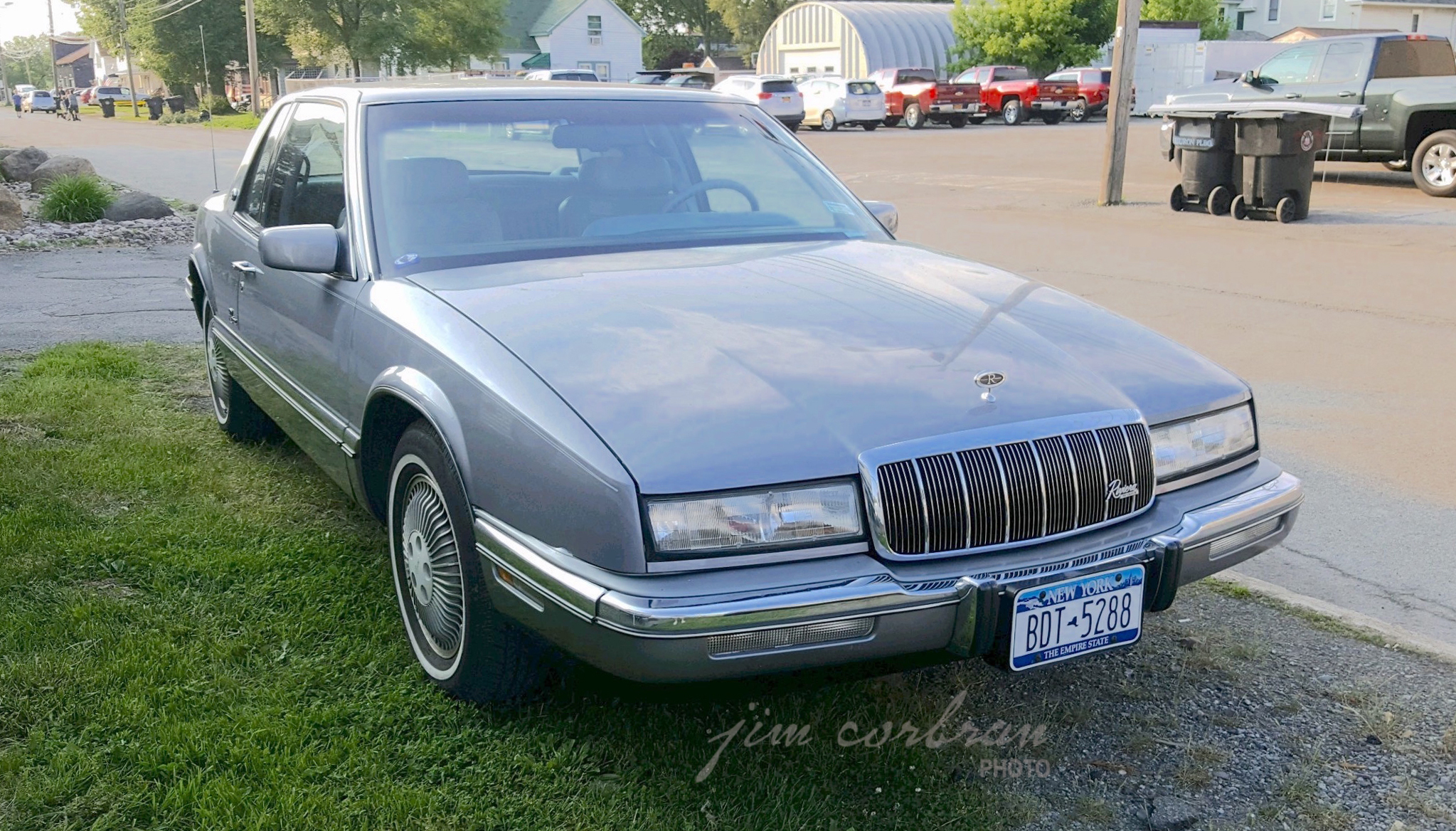 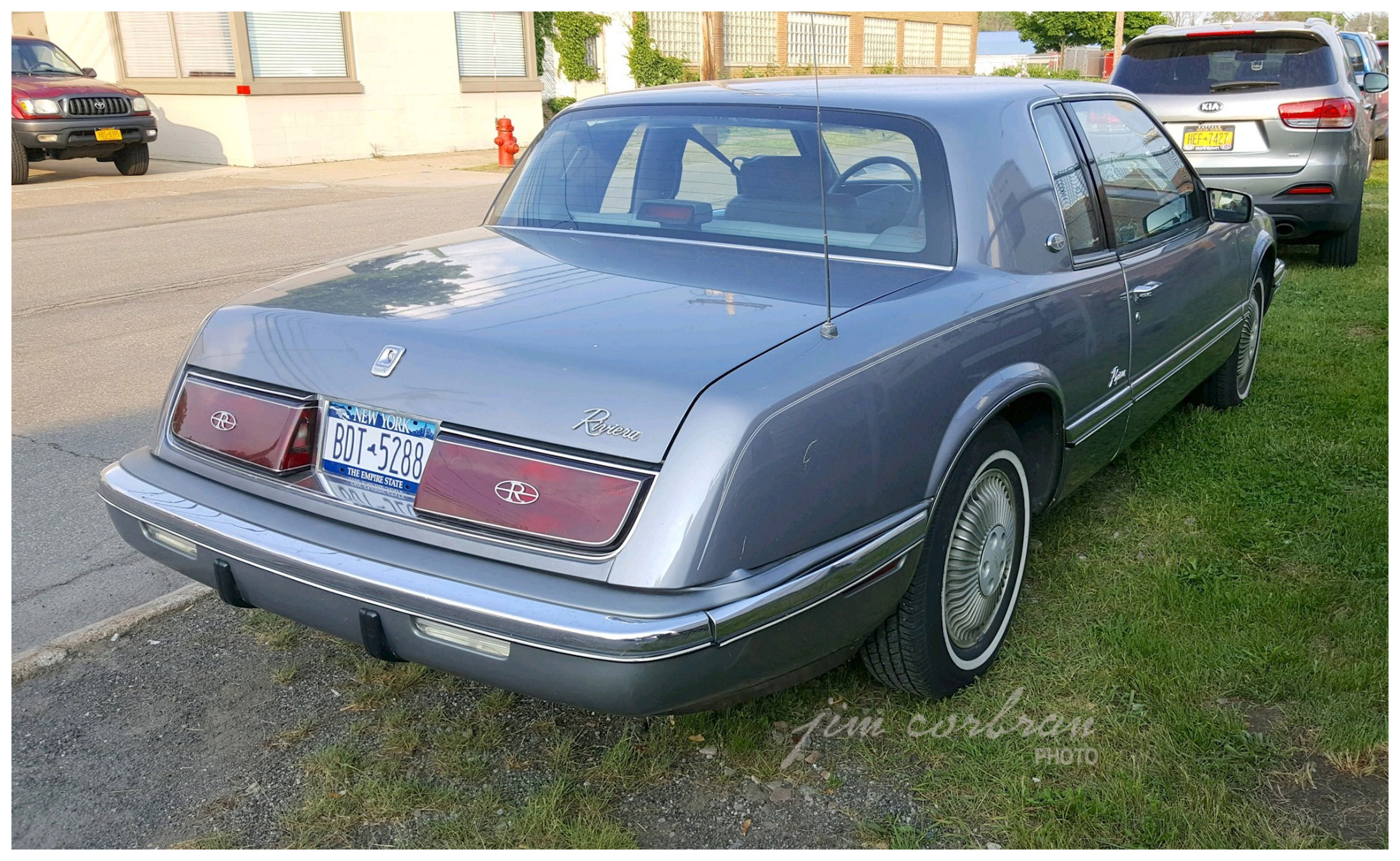 By the time this 1991 Buick Riviera had hit the showroom, it was already in the sixth season of its third downsizing (the first was in 1977, while the second took place for MY 1979 when the Riv went to FWD). This latest downsizing brought Buick’s personal luxury coupe into compact car territory, where the sales gods were not quick to smile down on this curious Buick. It wasn’t a bad-looking car by any means, it just wasn’t what the traditional Riviera buyer was interested in. The small Riviera was finally put to rest after the 1993 model; but the nameplate returned a couple of years later attached to a rather bulbous-looking coupe which shared a platform with Oldsmobile’s Aurora. The final (for now) Riviera lasted five model years, after a run of over 91,000 were produced.