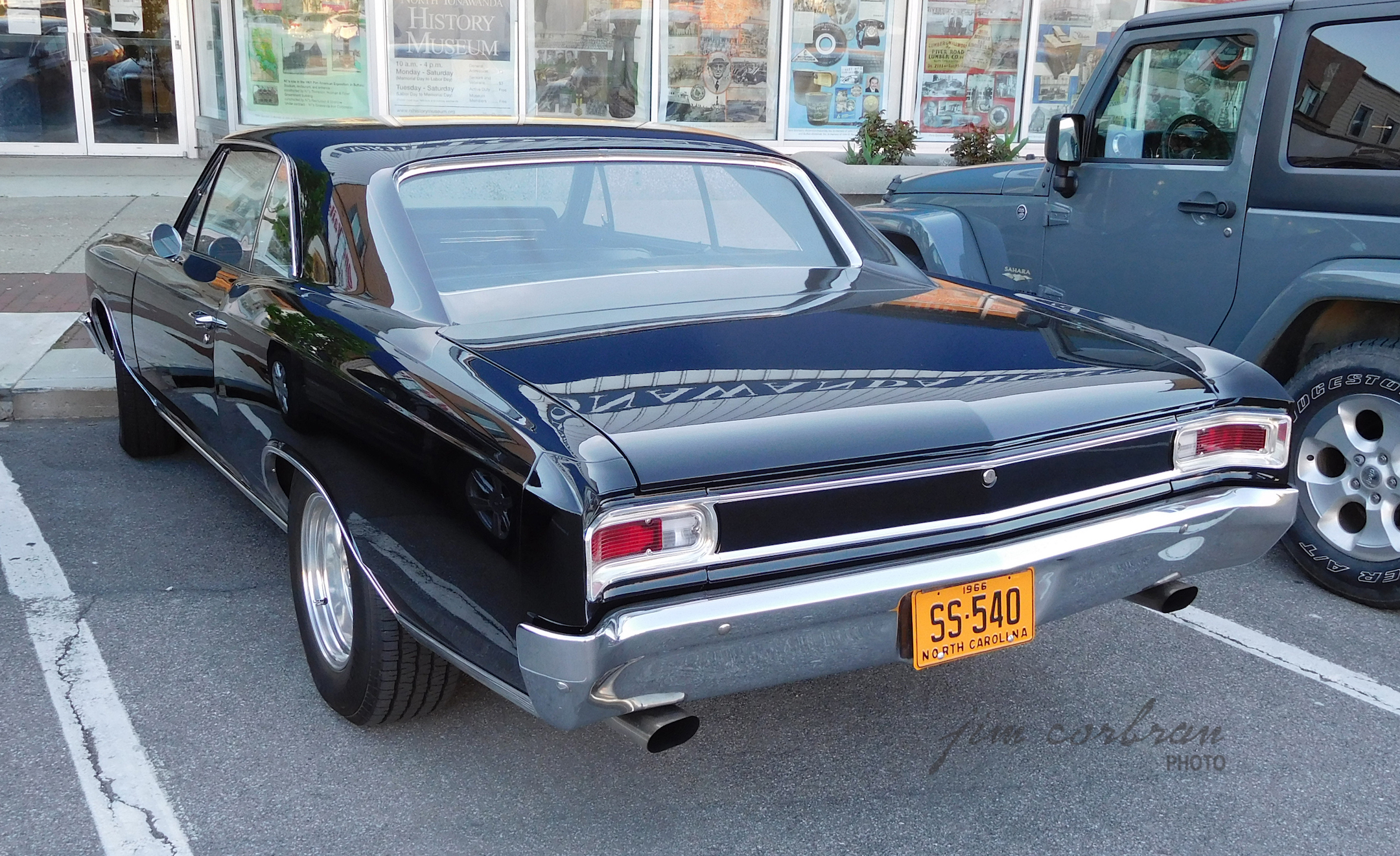 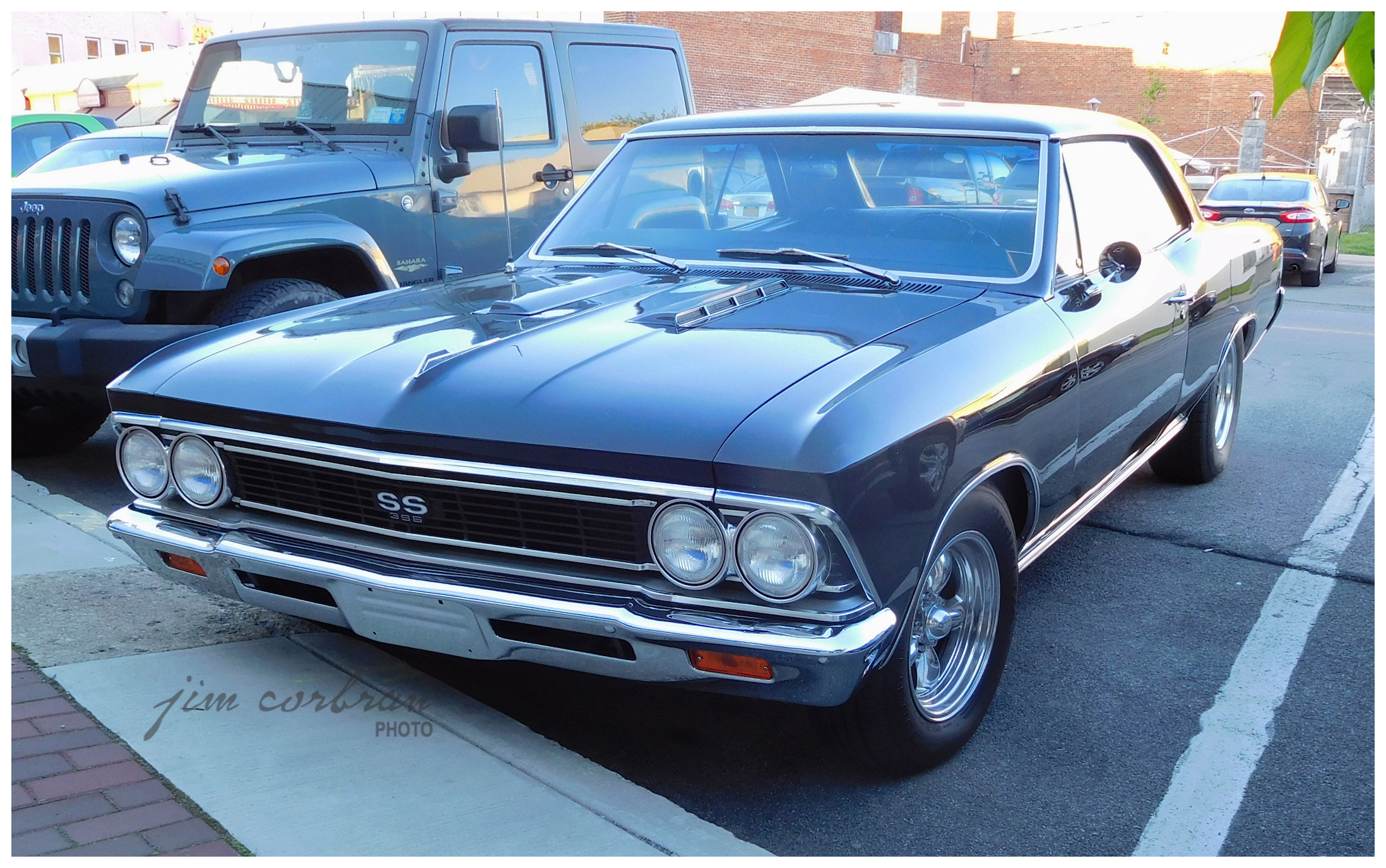 Although the grille badge on this 1966 Chevy Chevelle Super Sport says SS 396, a closer look at the 1966 North Carolina license plate on the back bumper suggests that there might be a 540CID engine lurking behind that badge. Even though it wasn’t a factory option back in 1966 (when the 396 was as big as you could get), the 540 is a real thing — aftermarket, of course, but a Google search turned up a gaggle of hits. This one was seen a couple of summers ago in North Tonawanda — just a short drive from North Carolina (a short drive that is, if you have a 540 under the hood!).