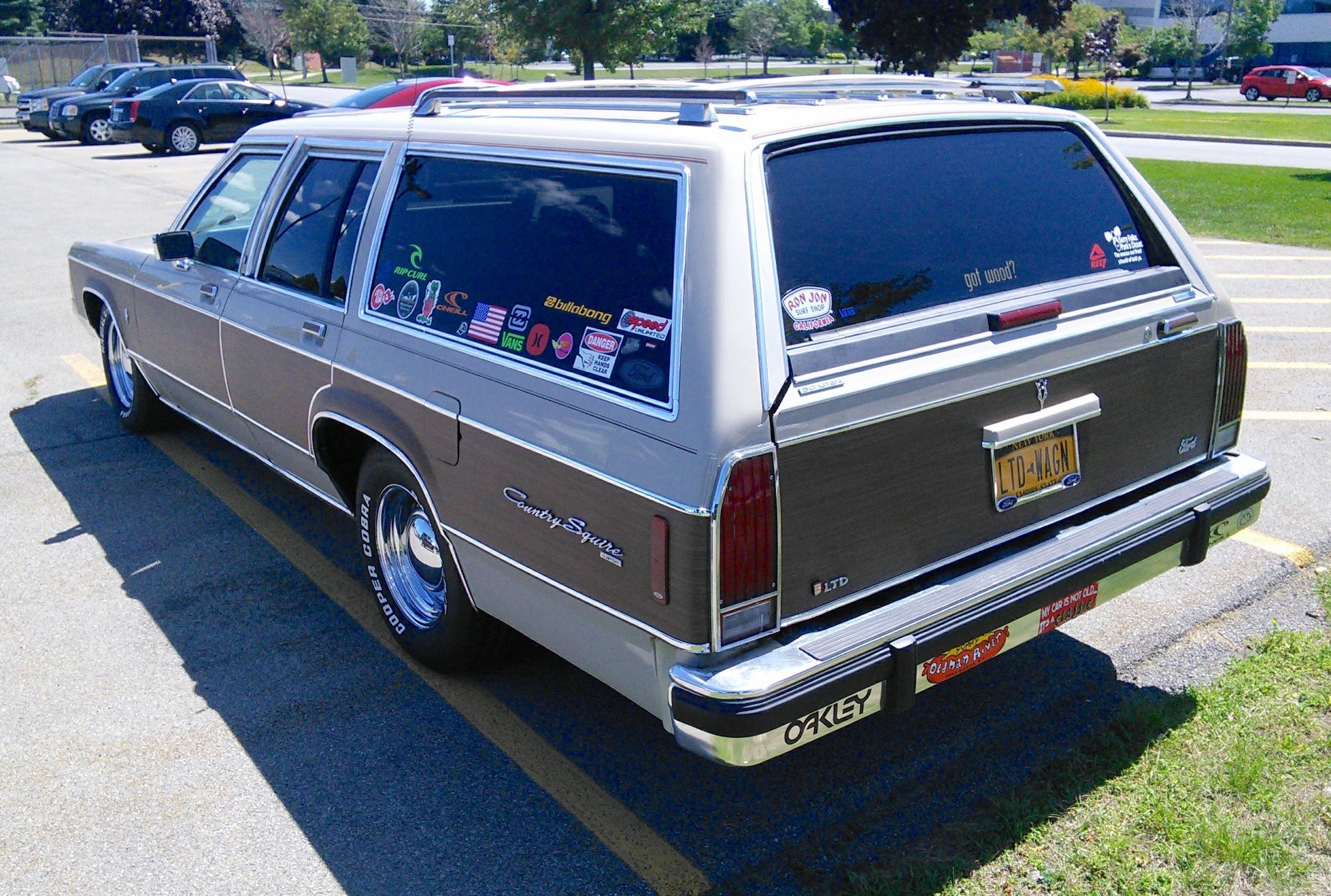 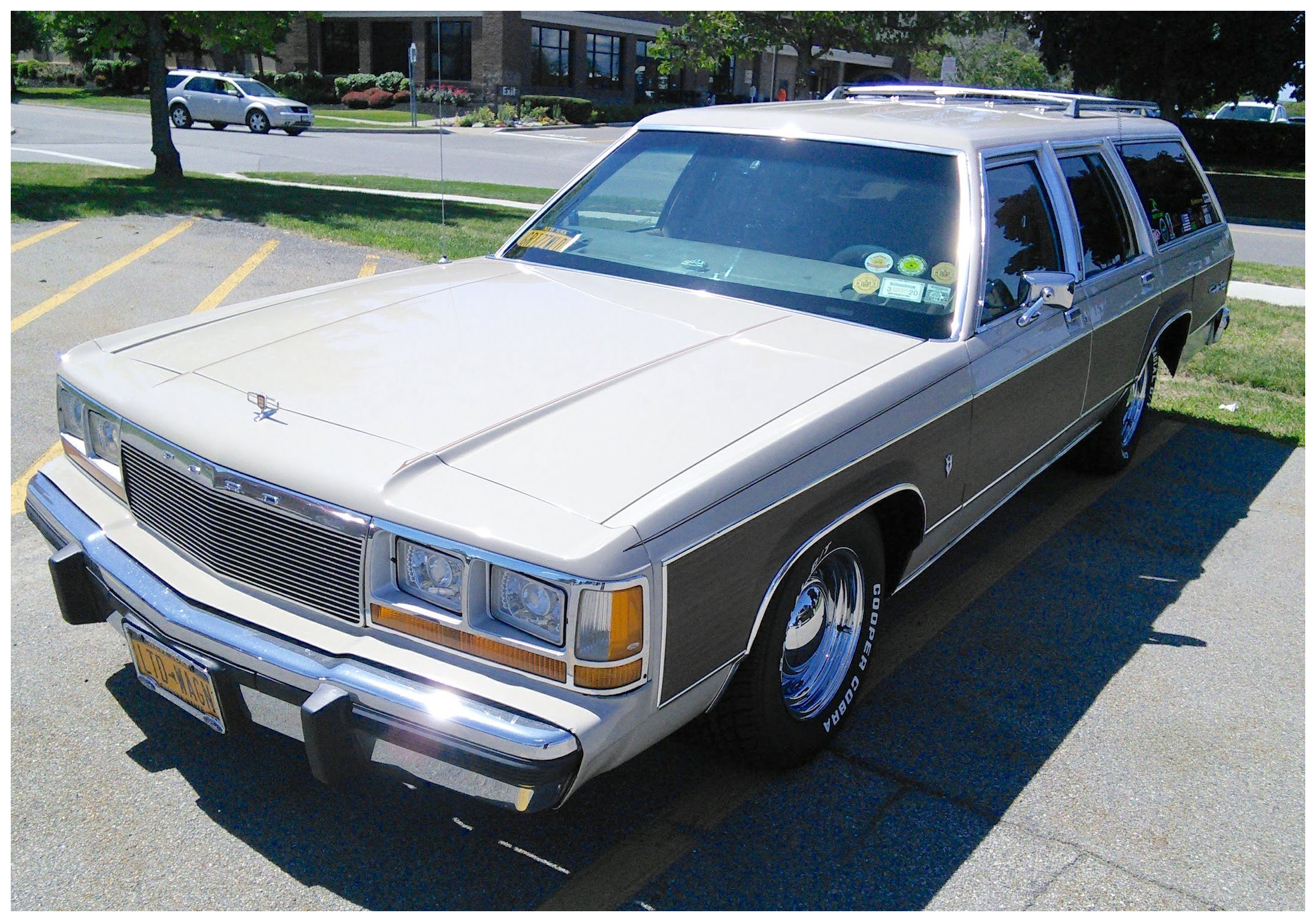 Back when this 1988 Ford LTD Country Squire was new, the Blue Oval folks were still singing the praises of the versatility of the 3-way doorgate. And why not? Ford was the first to offer it back on their 1966 models across the line. Then known as the Magic Doorgate, it was standard on Fairlane and full-sized Ford wagons, and optional on the compact Falcon. As my 1966 Buyer’s Digest of New Car Facts tells us, "Imagine, no more awkward bending or climbing to load or get into the cargo area — yet you still have the advantage of a fold-down tailgate for long loads." The 3-way doorgate on today’s RealRide adds to that the choice of opening the tailgate to the side without having to put the window down. It was seen and photographed by one of our RealRides readers over the summer in Williamsville.