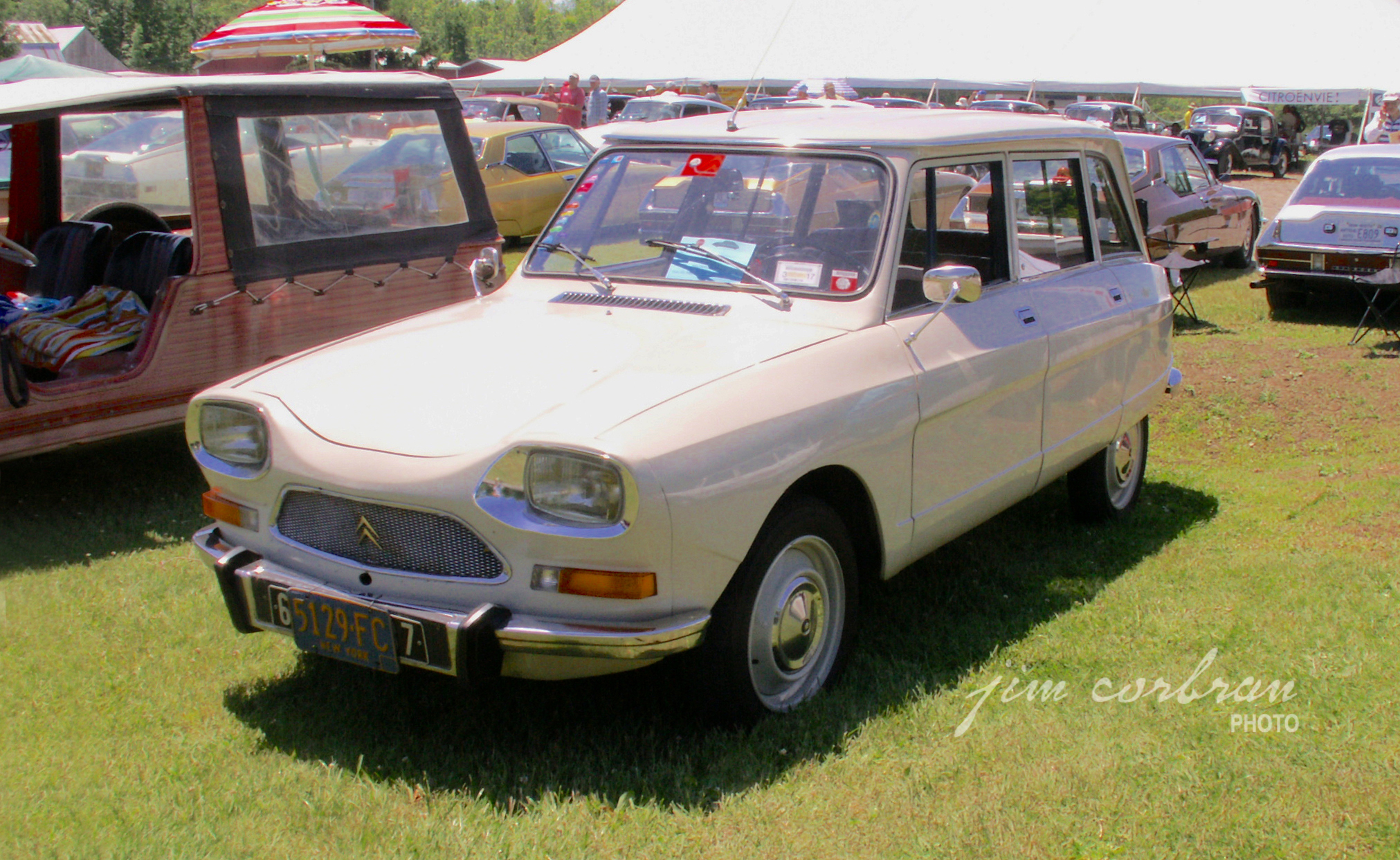 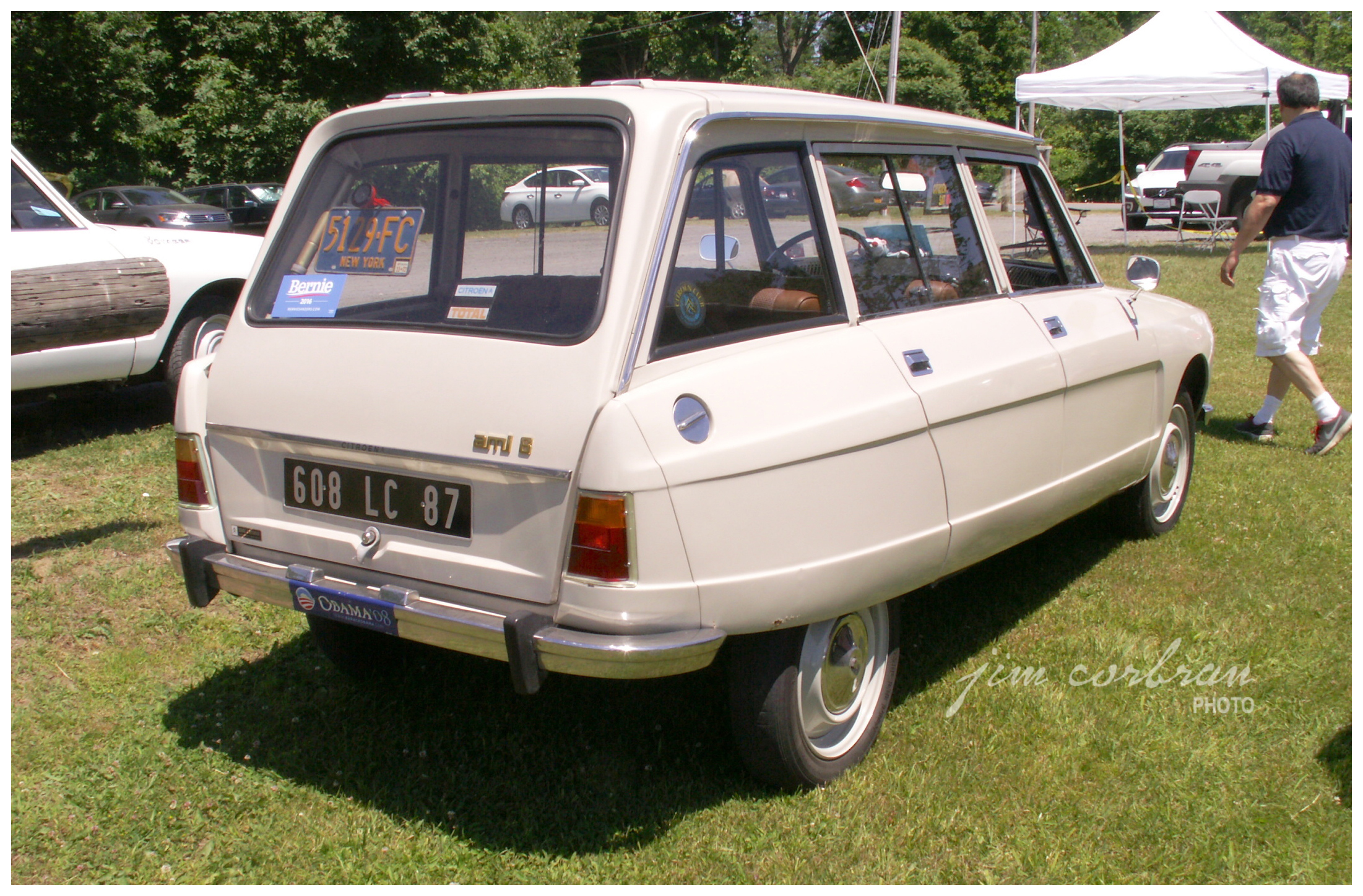 And now for something completely different — the 1972 Citroën Ami 8. Depending on where you were at the time, it was either a Break (France), an Estate (Great Britain) or, here in the U.S., a Station Wagon — or at least it would have been had it ever been sold here. The predecessor to the Ami 8, the Ami 6, was sold here from 1963 to 1968, but Citroën only managed to move 100 units or so. The Break was first introduced in the Ami 6 line in 1964, complementing the even more-oddly shaped Berline four-door sedan (below), which itself debuted for 1961. Today’s RealRide was seen a few summers ago at the 2016 Citroën Rendezvous in Ballston Lake, an annual gathering of Citroën (and other French car) enthusiasts held down the road apiece from Saratoga Springs. 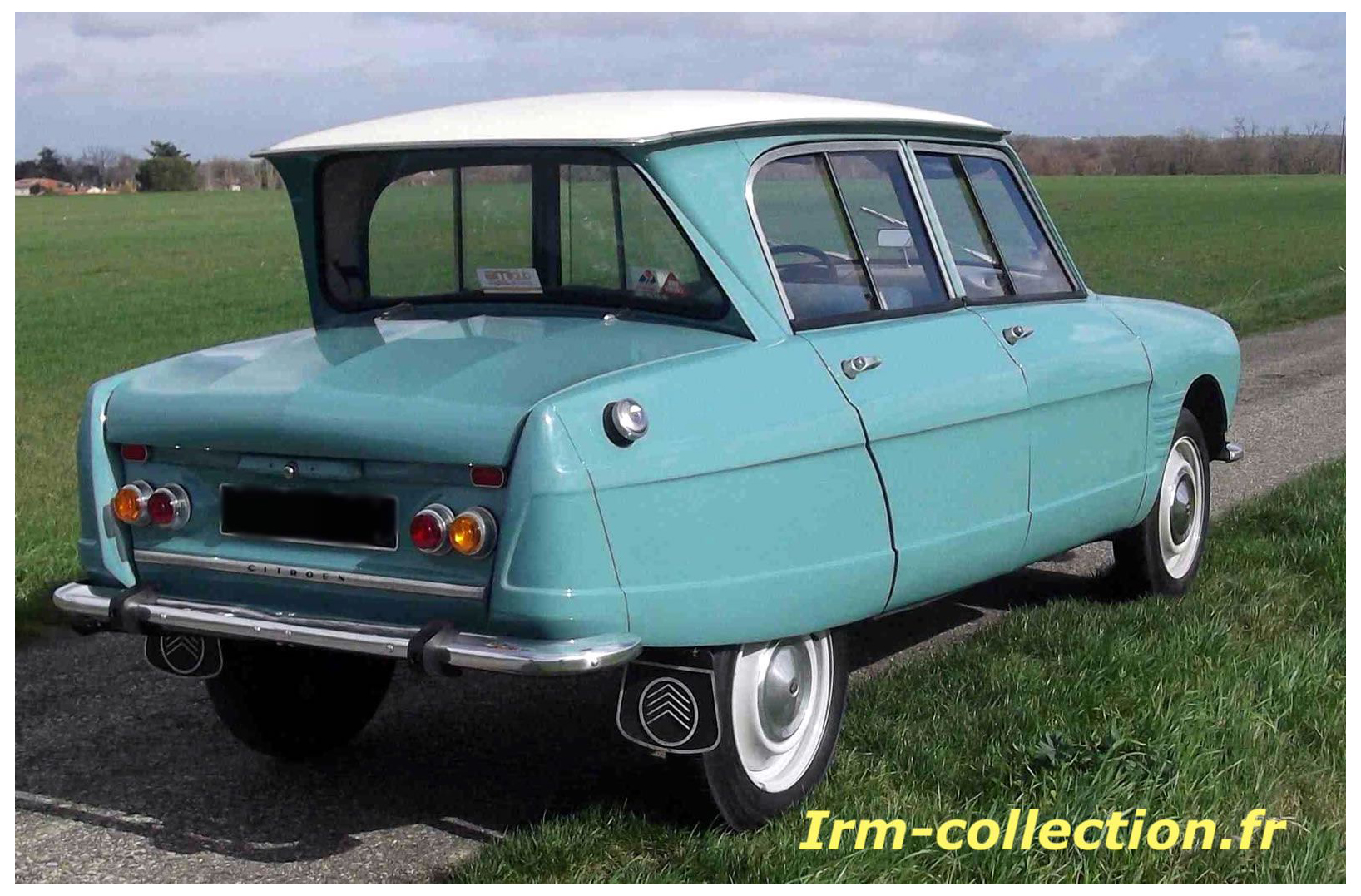