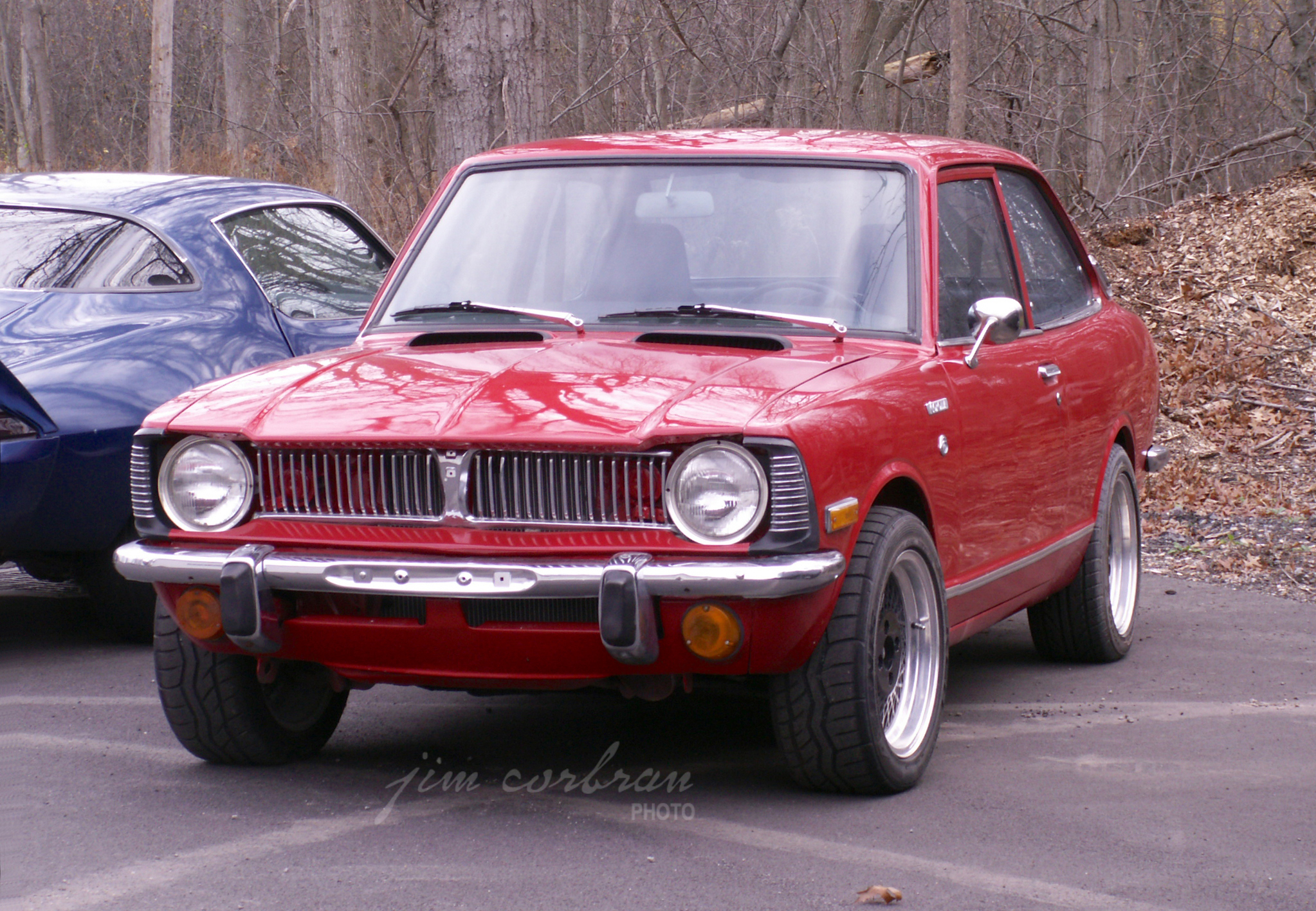 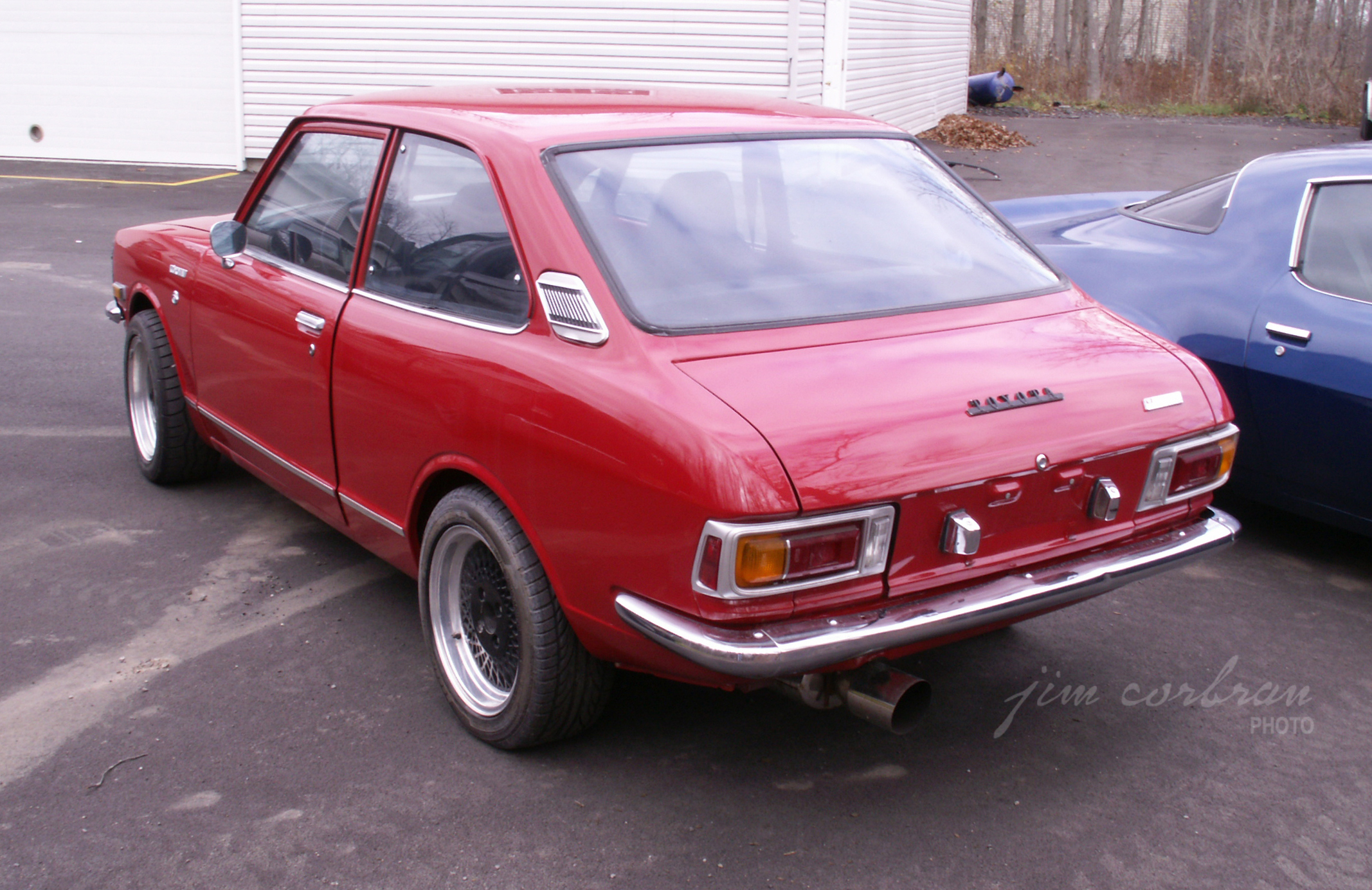 This late mid-century Toyota Corolla has the RealRides editors (me) stumped. A close inspection of the front seems to show that it’s wearing a grille (which doesn’t quite fit) from a 1970 model; the grille end caps & front fender marker lights however, appear to be from a different year; and the front turn signals match nothing I could find on the internet. The lack of federalized bumpers zero it in as a pre-1973 model — unless (a real possibility) this is a non-U.S. import model. Questions, questions, questions. When this car was new, the Corolla was Toyota’s sub-compact in the North American market, a bit smaller than the Corona. Introduced in 1966, the Corolla became Toyota’s bread & butter car in the U.S. in 1983, when the Corona was dropped for a more upscale Camry model. Saw this one last summer on Grand Island.