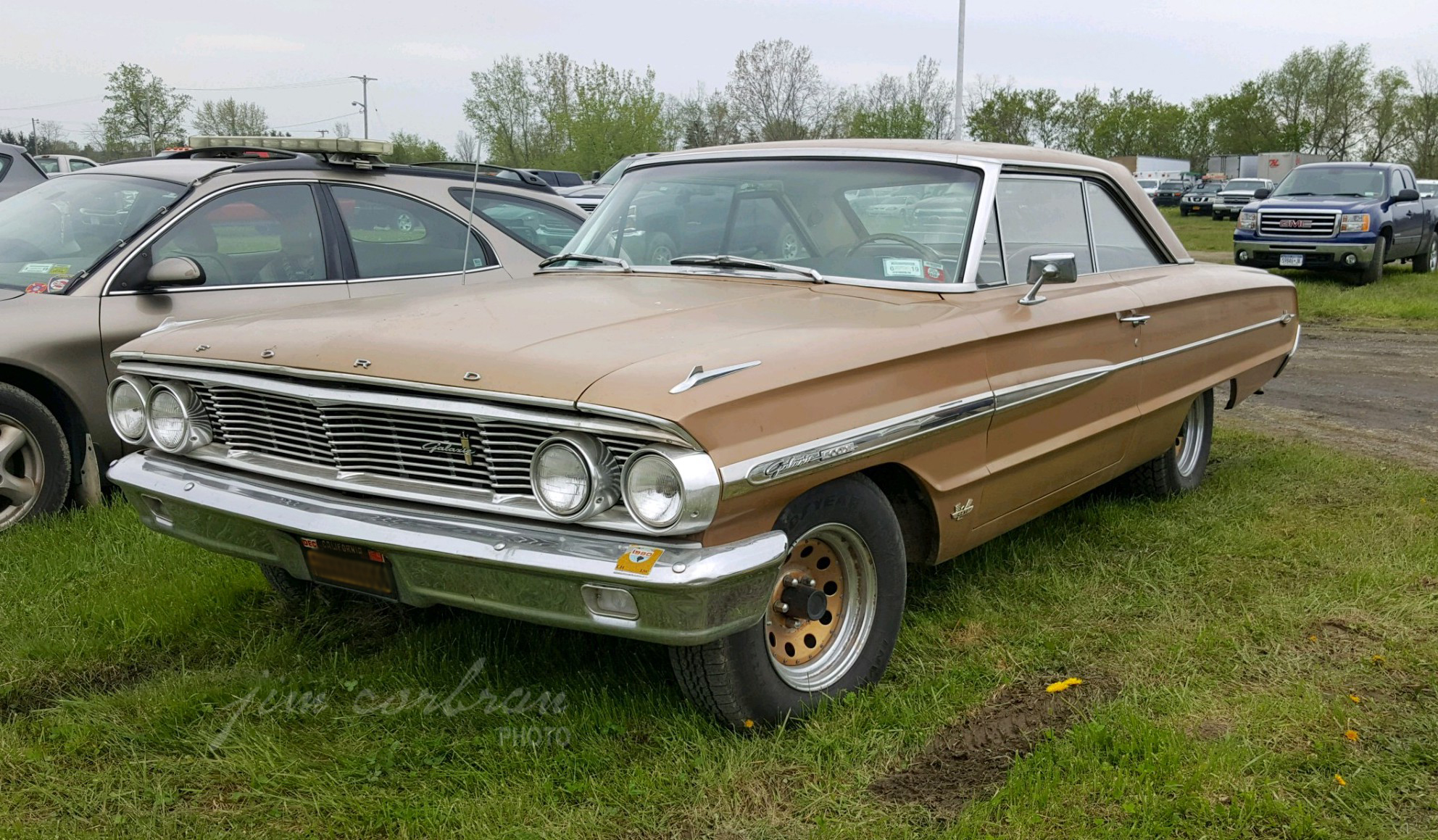 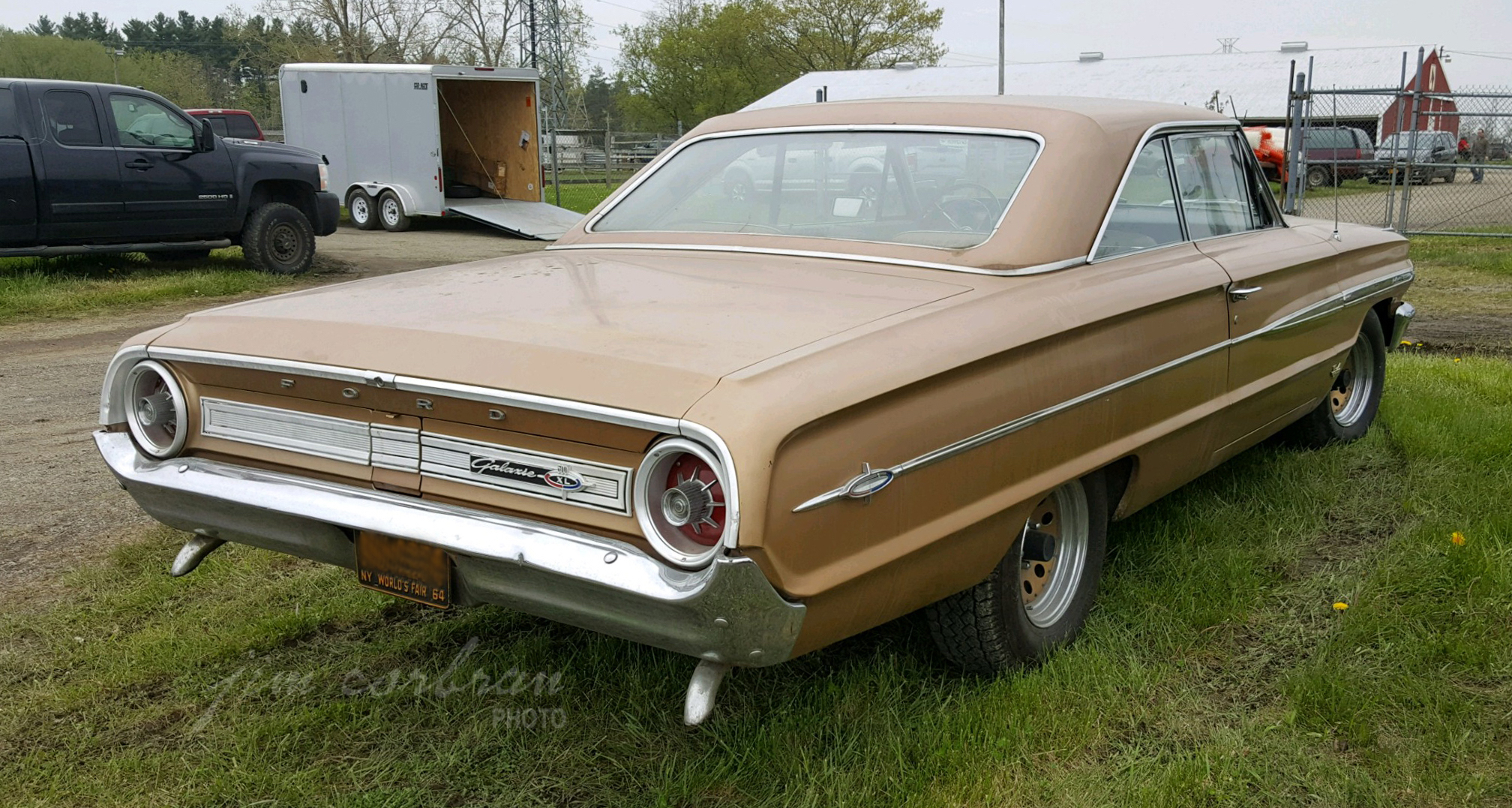 This 1964 Ford Galaxie 500/XL is a proud member of the Ford Division’s entire lineup which was awarded that year’s Motor Trend magazine Car of the Year Award. Ford called the 500/XL “A bucket seat dandy with a sleek, unique roof.” A roof, that we might add, was shared with the lesser non-XL model as well. All XL models (2-door hardtop and convertible) came standard with Ford’s 195-hp, 289 cu. in. V-8; with optional engines of 352, 390, and 427 cu. in. available at extra cost. Interiors were offered in eight different all-vinyl color combinations; the front seats were what Ford called “Body-hugging bucket seats à la Thunderbird.” Saw this Prairie Bronze example a few weeks ago in Dunkirk. 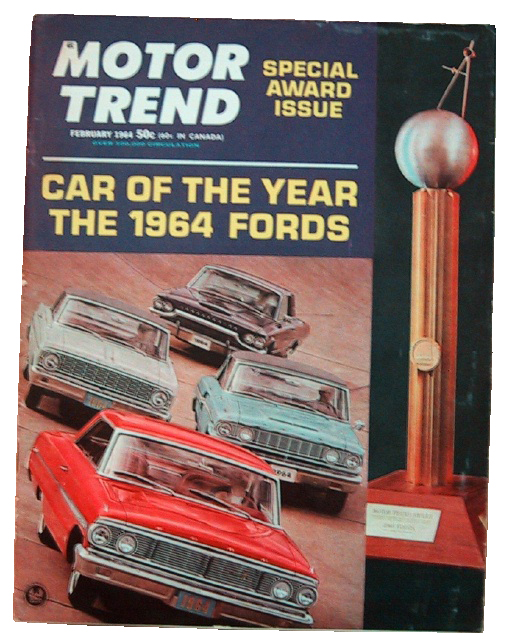