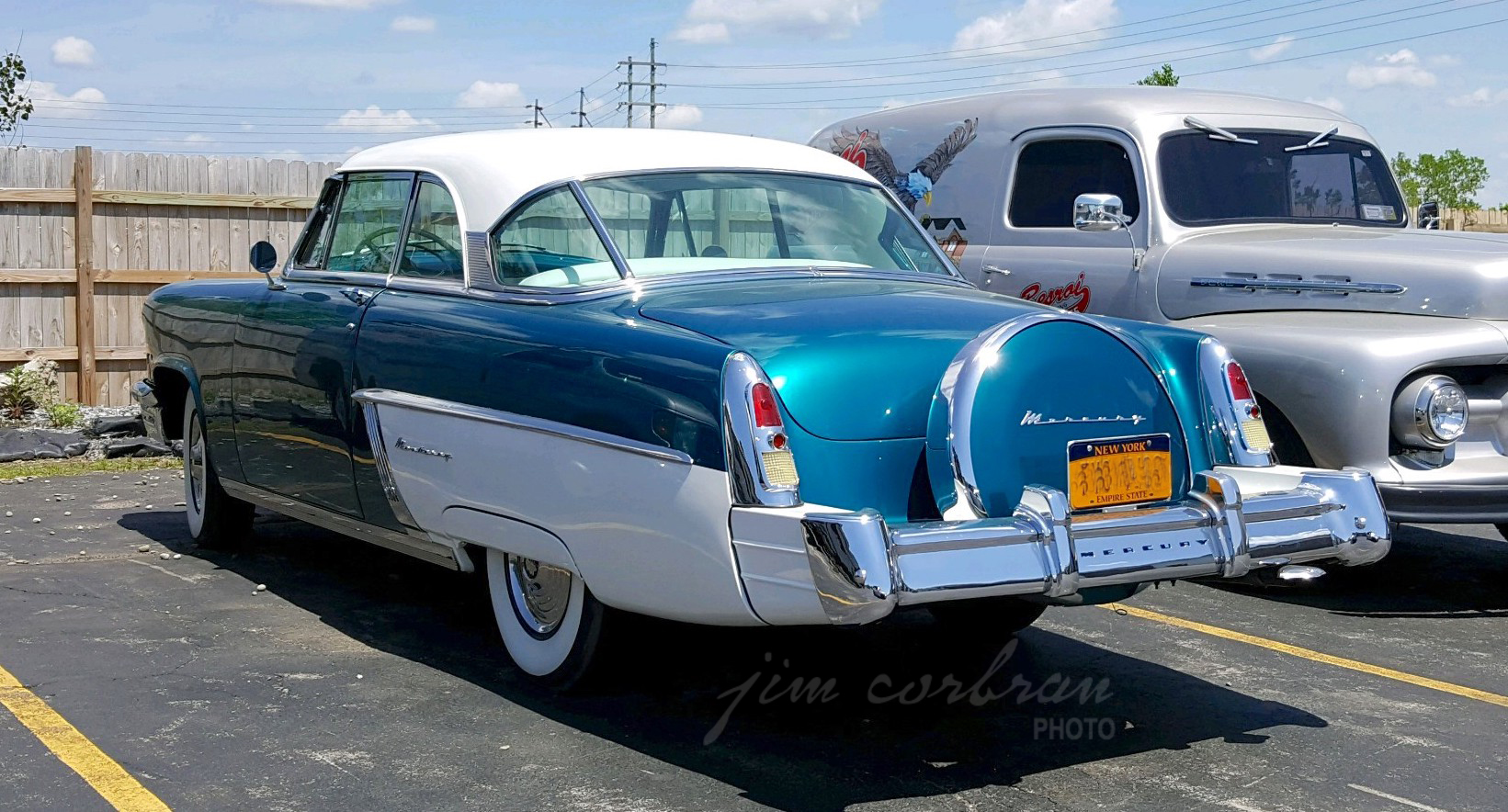 This spiffy-looking 1952 Mercury Monterey had, as Mercury told us, “…the racy feeling of a convertible…with its gracefully sleek lines.” Mercury was one of the few manufacturers who didn’t conjure up a new moniker for its two-door hardtop models, instead referring to it as a special custom coupe (the two-door pillared sedan was called a sport coupe). All ’52 Mercs were powered by a 255.4 cu. in. V-8 rated at 125 hp. Transmissions were the Silent-Ease three-speed manual (with or without Touch-O-Matic overdrive) and the “liquid smooth” Merc-O-Matic automatic. Today’s RealRide, seen a few weeks ago in Lancaster, is wearing a “don’t-forget-to-pull-all-the-way-into-the-garage-before-closing-the-door” continental kit. Love the “quick-sight” instrument panel. (below) 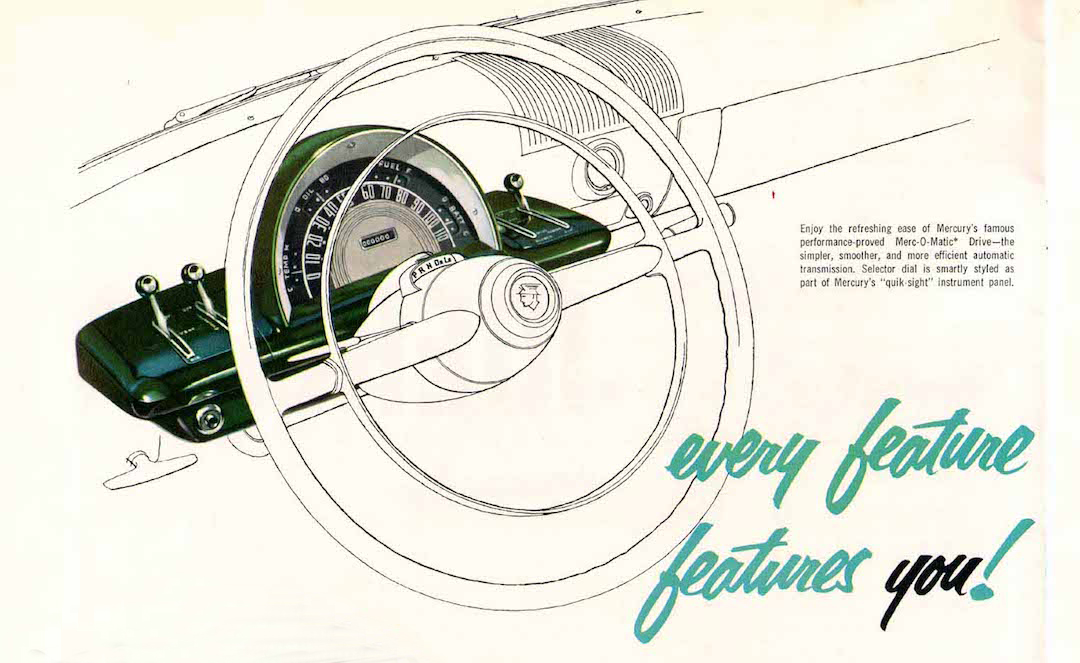 Got a RealRide you'd like to
see featured here? Drop us a line at RealRidesofWNY@gmail.com