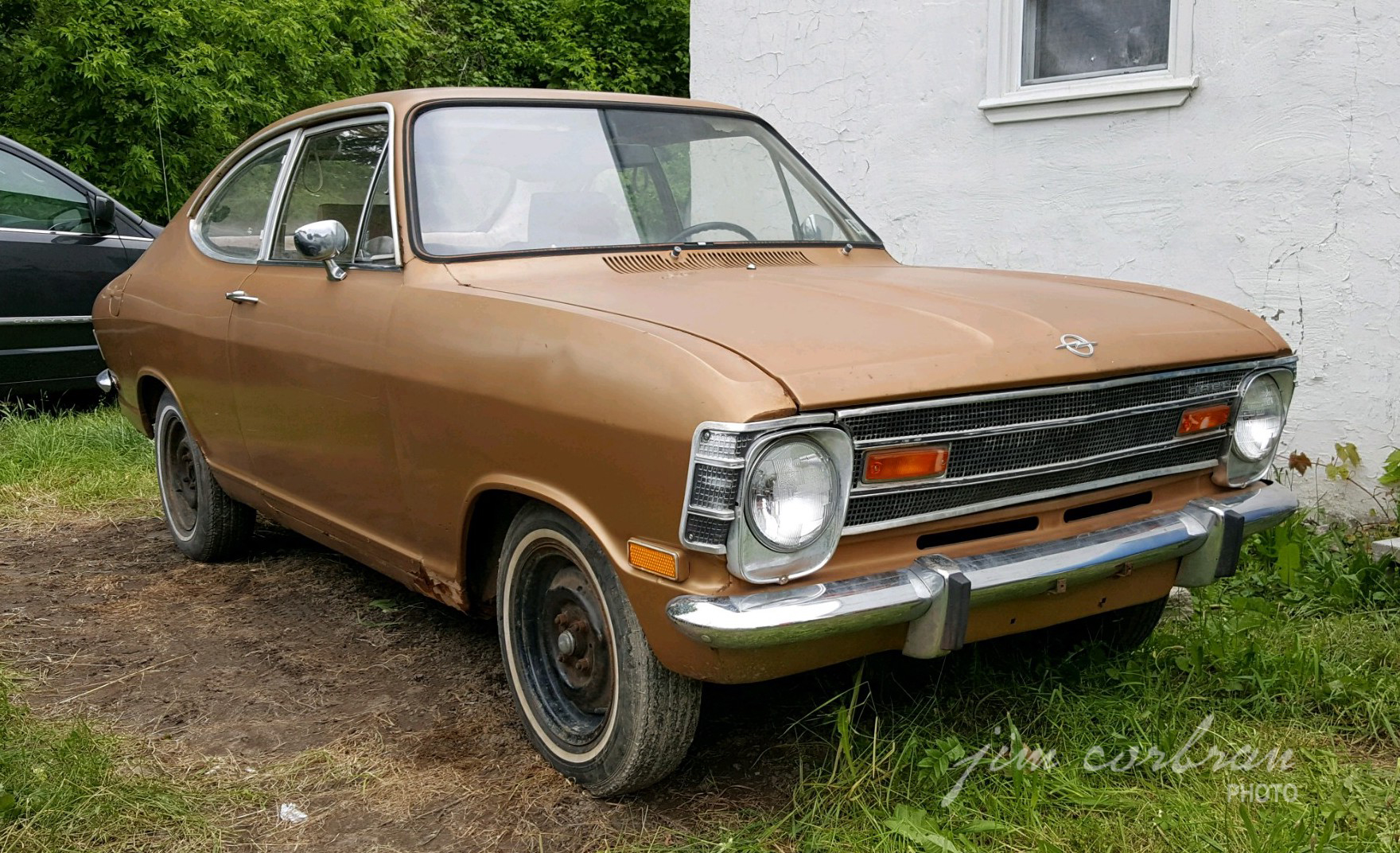 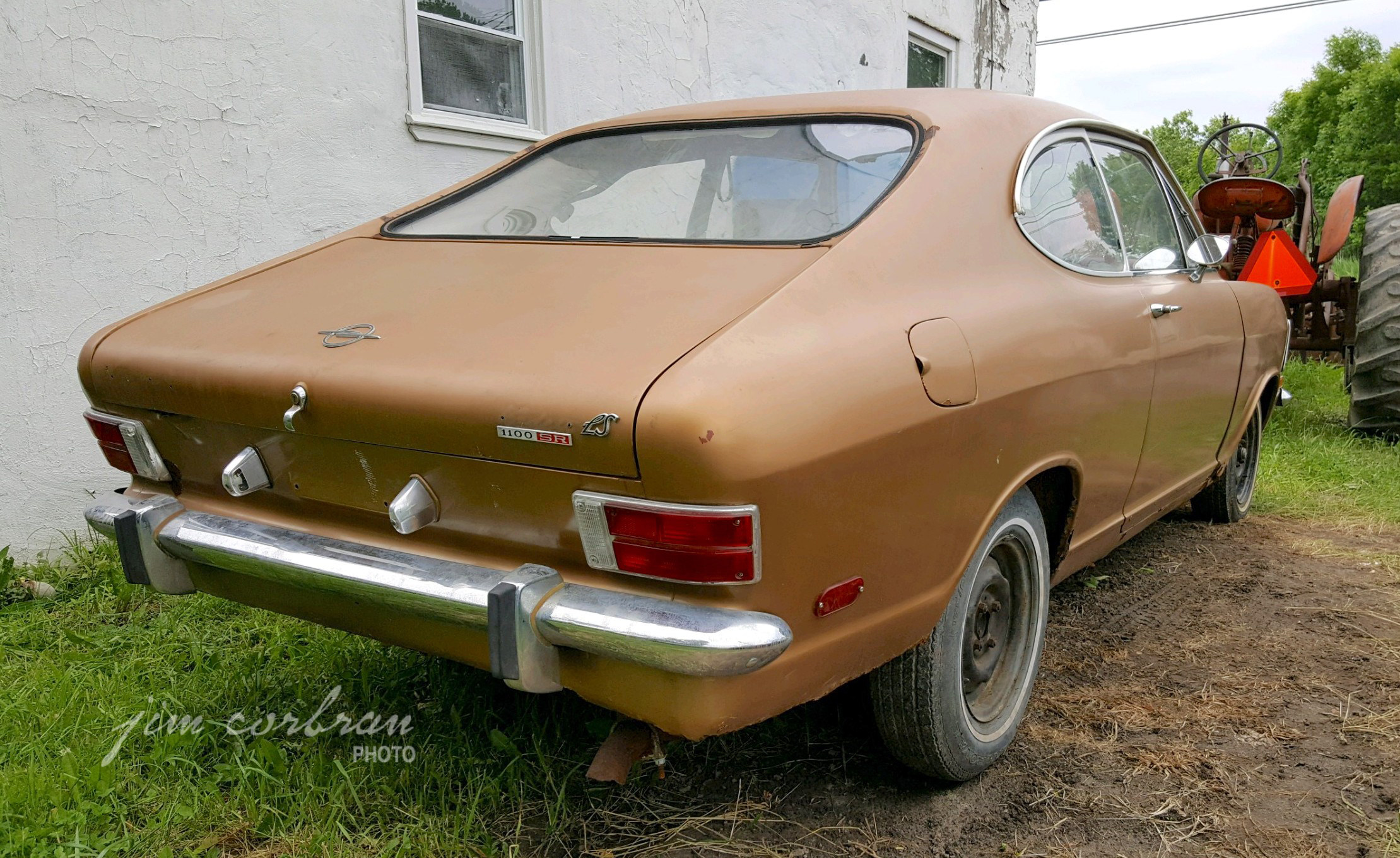 This 1969 Opel Kadett LS hearkens back to a day when every automobile showroom in America seemed to need a compact to sell, regardless of who built it. Yes, the German Opel was manufactured by General Motors, but still… it was pretty much the polar opposite of every other car it shared space with in U.S. Buick showrooms. The Kadett, which Buick advertised as The Mini-Brute, was available in this two-door coupe version, as well as a two-door station wagon, and a conventionally shaped two-door sedan. Some markets also got four-door sedans and wagons, as well as a hatchback. These Kadetts aren’t to be confused with later Opels which were built in Japan by Isuzu and sold as the remarkably named Buick/Opel by Isuzu from 1976-80. This happened largely due to the unfavorable currency exchange then in place between the U.S. and Germany, which was making the German-built compact too expensive for American tastes (at the time, Isuzu was partially owned by GM). Today’s RealRide was seen over the weekend in Akron.

Got a RealRideyou'd like to see featured here? Drop us a line at RealRidesofWNY@gmail.com