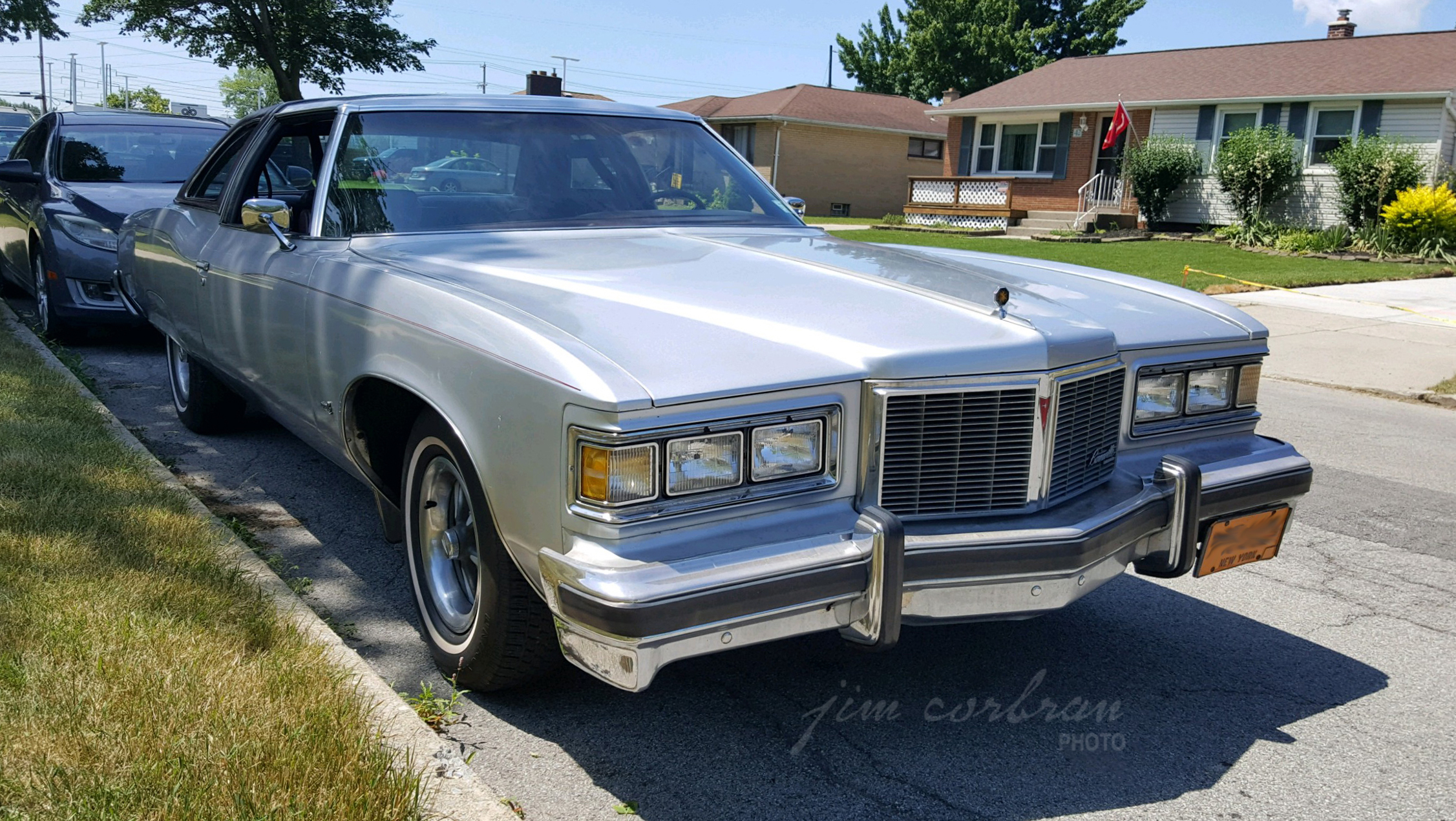 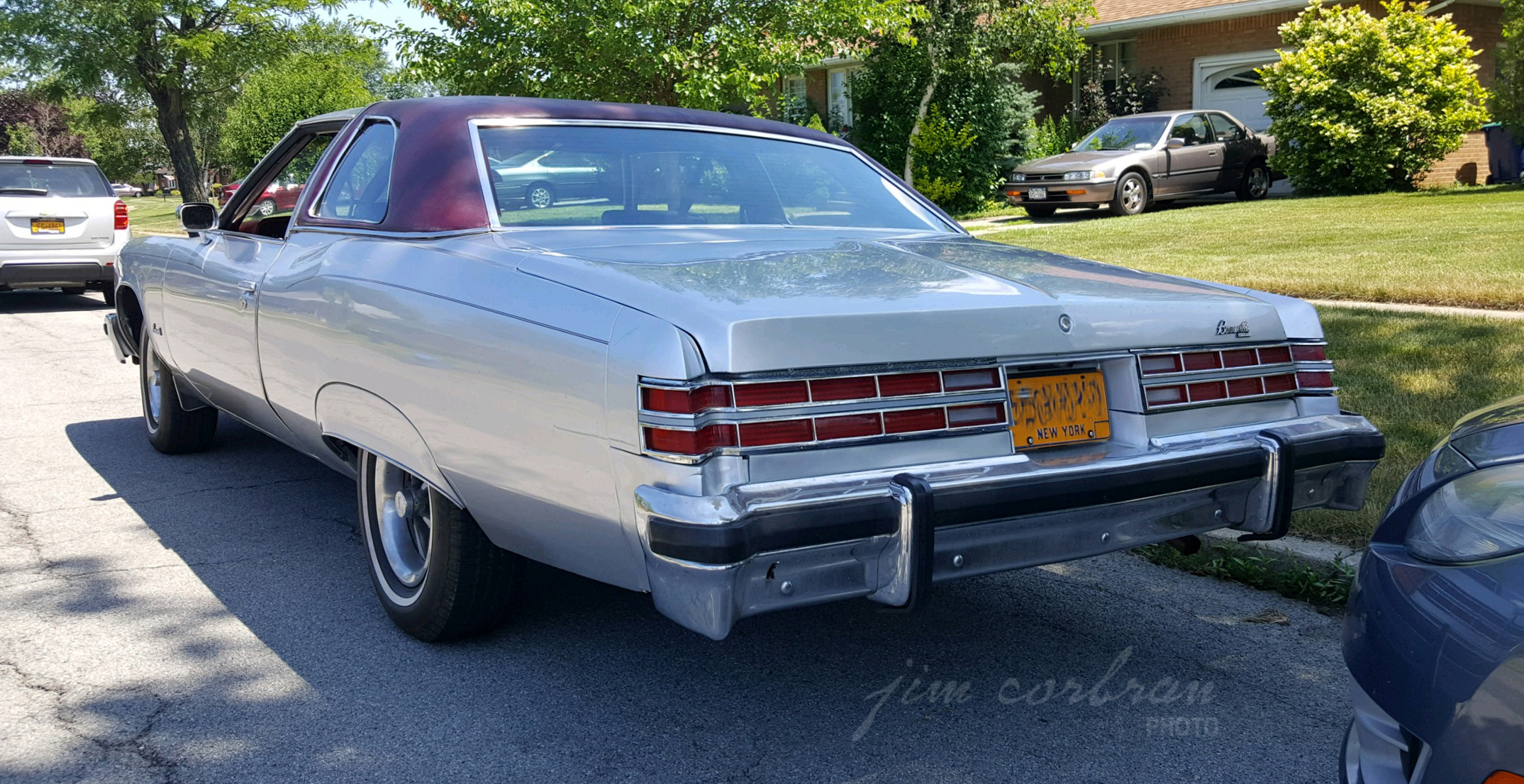 You might not think so to look at it, but this 1976 Pontiac Bonneville has been described as “…a great road car.” (Full disclosure: it was Pontiac who described it that way.) That, IMO, is open to wide interpretation. Yes, you can drive it on the road, Lol. But when thinking of great road cars of the mid-1970s, my mind wanders more towards BMW’s 2002, Volkswagen’s Scirocco, or Datsun’s 240Z. While Pontiac’s Radial Tuned Suspension might just well have been “…a well thought out combination of ride and handling features,” I don’t suppose many buyers also shopped the aforementioned models before plunking down their cash on a new Bonneville. Then again, to be fair, the brochure blurb actually said that Pontiac, the Wide-Track people, knew how to build great road cars. It didn’t say that this was one (again, Lol...). Regardless, for what they were, the large American sedan certainly had its place cemented in the mindset of many car buyers 40-some years ago. It’s always neat to still see one looking this nice. This one was parked in the neighborhood during last weekend’s annual show held by the Western NY Region Cadillac & LaSalle Club at Keyser Cadillac in Williamsville.