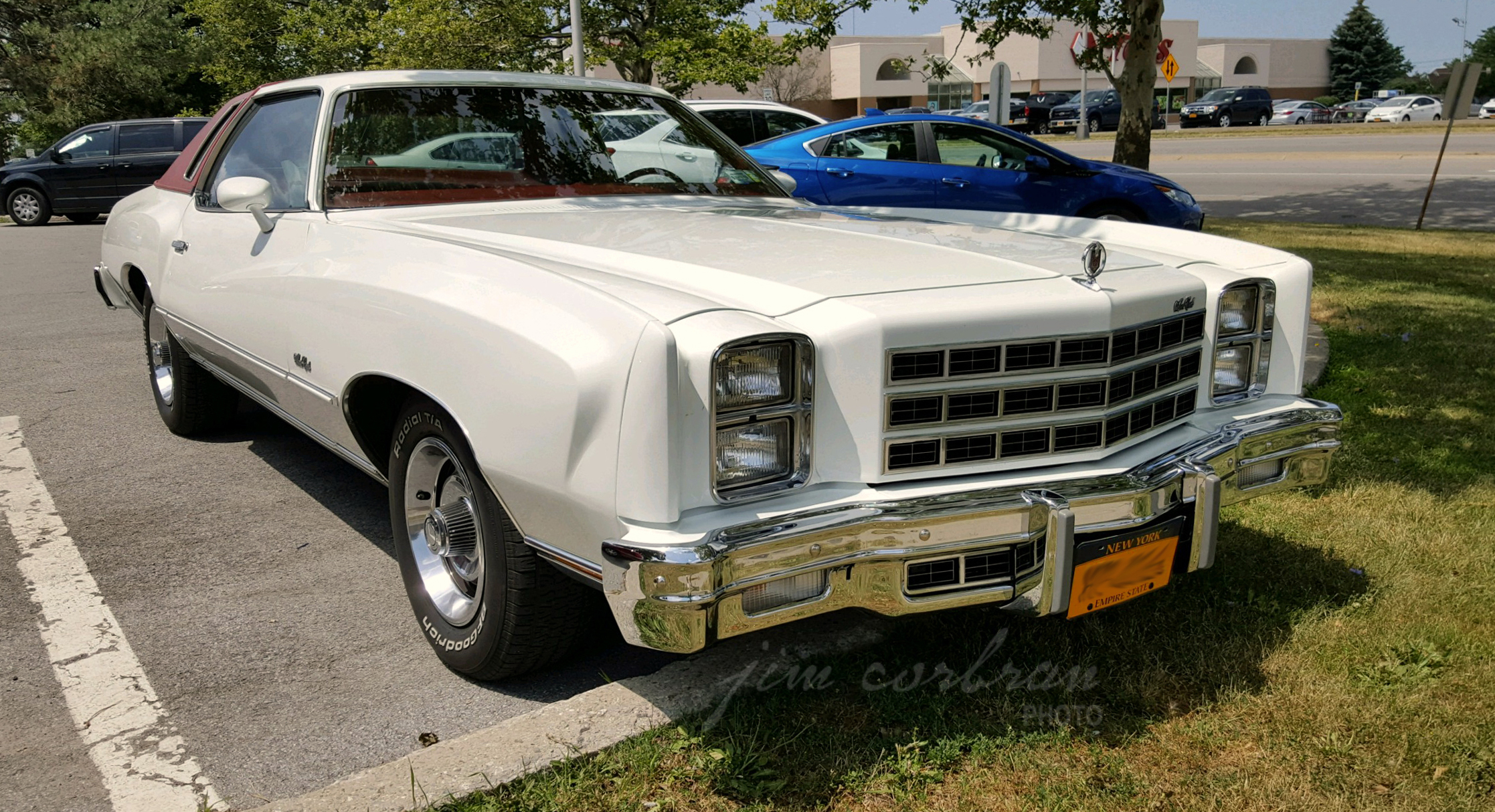 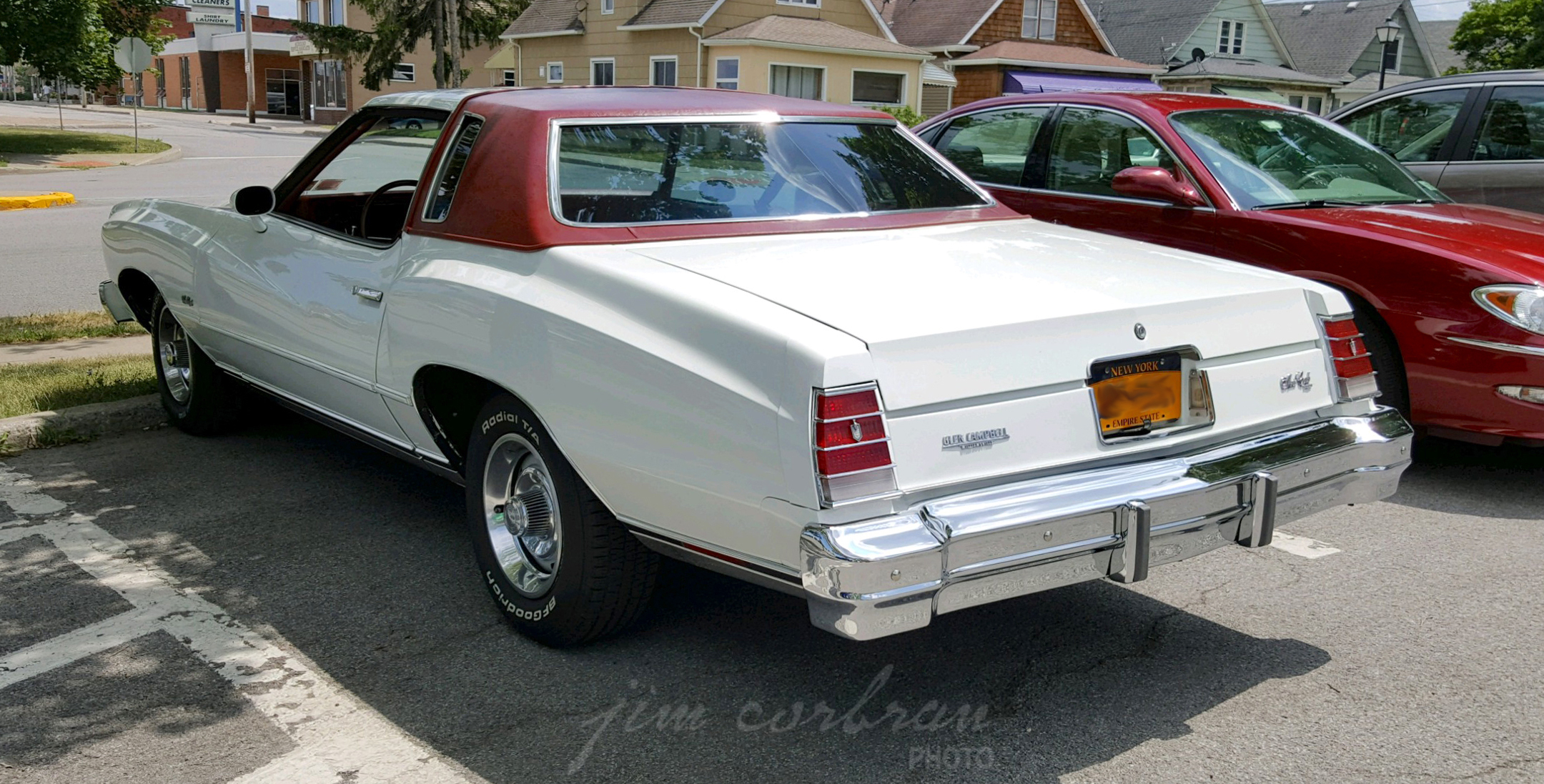 This 1977 Chevrolet Monte Carlo represents the Bow Tie manufacturer’s final year for the big personal luxury coupe. No, not the Monte’s final year — merely the year before downsizing hit GM’s mid-sized cars, including Chevy's entry. For MY 1977, Chevy informed us that “…personal-size car referred less to size than to state of mind… appealing to a particularly discriminating buyer.” Elsewhere on the page, the brochure copywriters seemed to believe that Chevy created the personal luxury car genre with the debut of the 1970 Monte. Perhaps they were so busy writing that they missed both the 1963 Buick Riviera and the 1969 Pontiac Grand Prix — which were also personal luxury coupes. Oh, those writers! For 1977 the Monte’s interior, for those who chose vinyl, came in an array of colors: black, green, buckskin, firethorn, or white. The optional power trunk opener was a “desirable convenience,” while the available padded vinyl roof cover gave it “a sporty look.” Standard engine was a 5.0L V-8 rated at 145 hp; while a 5.7L, 170-hp V-8 was optional. Saw this one a few weeks ago in Tonawanda.