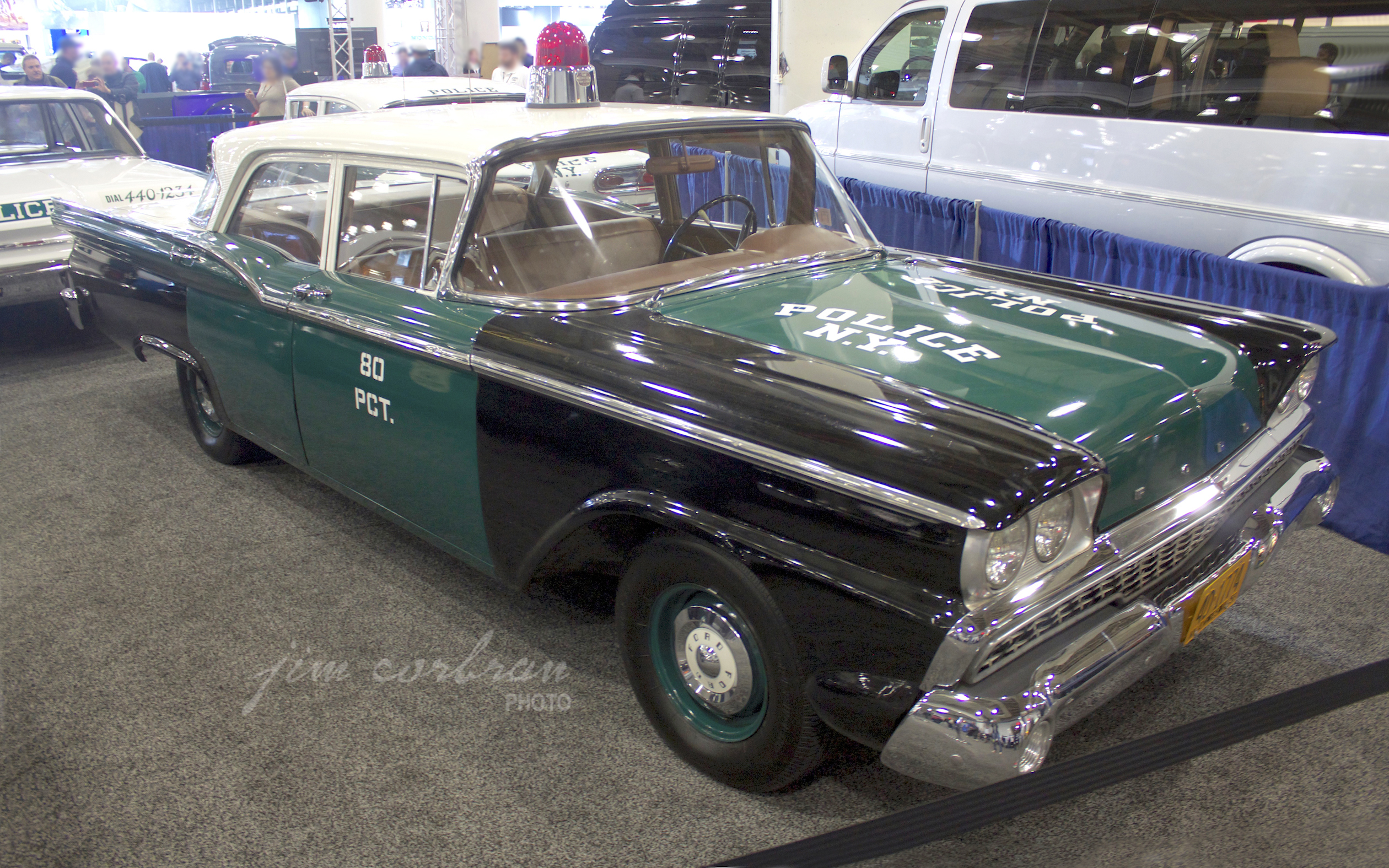 On the Road in New York City…


Back in 2014 I took in the New York International Auto Show at the Javits Center, and one of my favorite parts was a basement exhibit of old NYPD police cars. This 1959 Ford Custom 300 is sporting the NYPD’s famously unique livery of the time: a green, black, and white paint scheme that left no doubt as to the car's owner. This look began back in the 1930s, and lasted until 1972. That final tri-color car, a 1972 Plymouth Fury I (like the one below), is presently housed in the New York City Police Museum. Today’s RealRide looks like it was assigned to the 80thprecinct in the Crown Heights neighborhood of Brooklyn. In 1951, Benjamin Ward became the first African-American assigned to the 80th, and in 1984 he was named as the NYPD's first African-American commissioner. The 80th precinct was dissolved into the 77th in the mid-1970s. Its Romanesque Revival building (bottom of page) now houses some of the NYPD’s administrative offices. 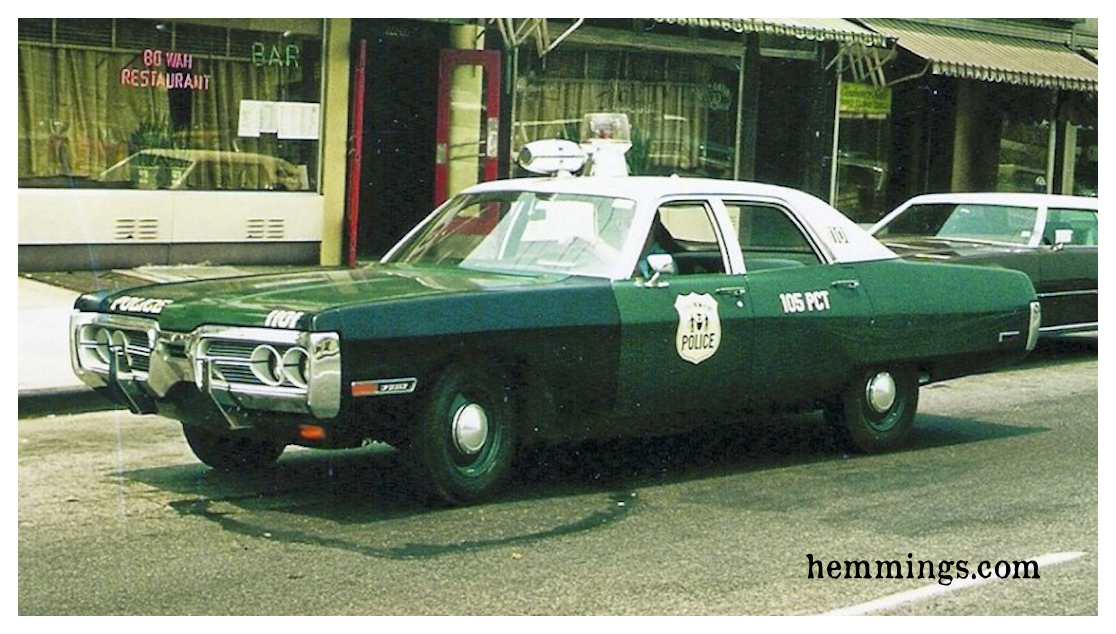 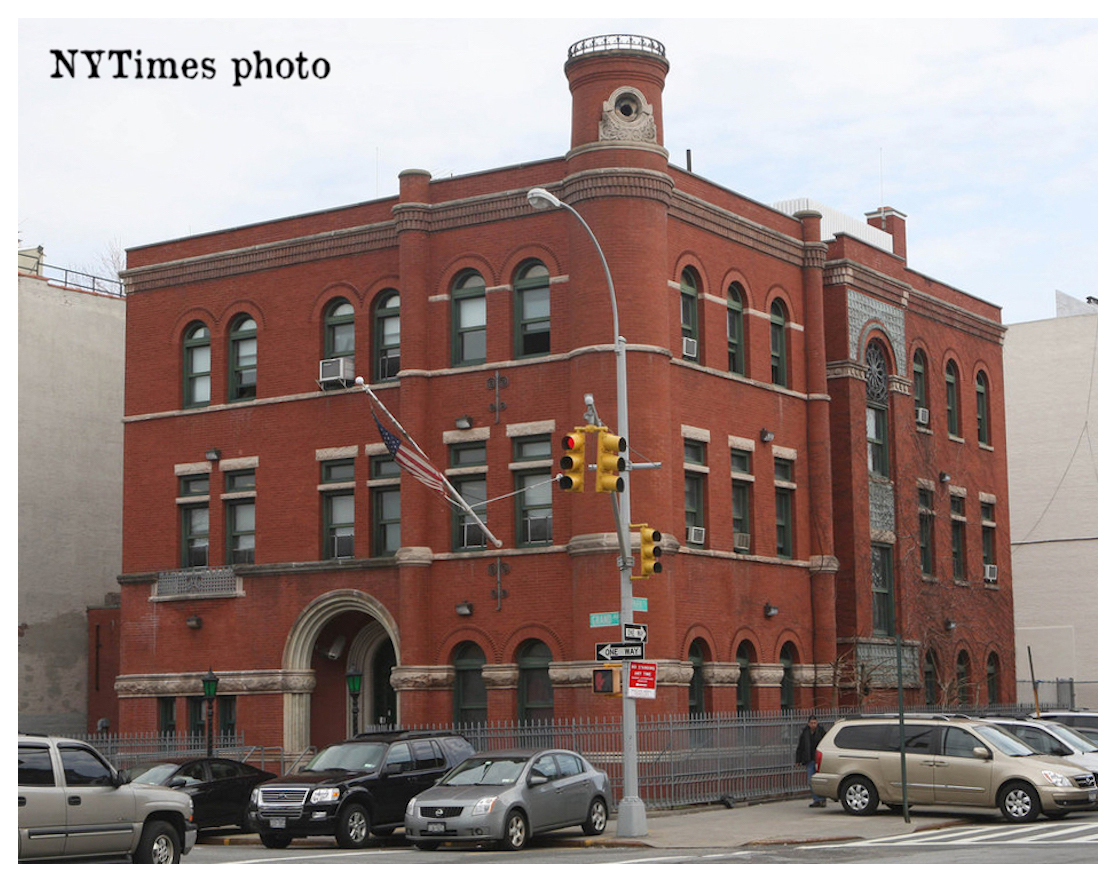