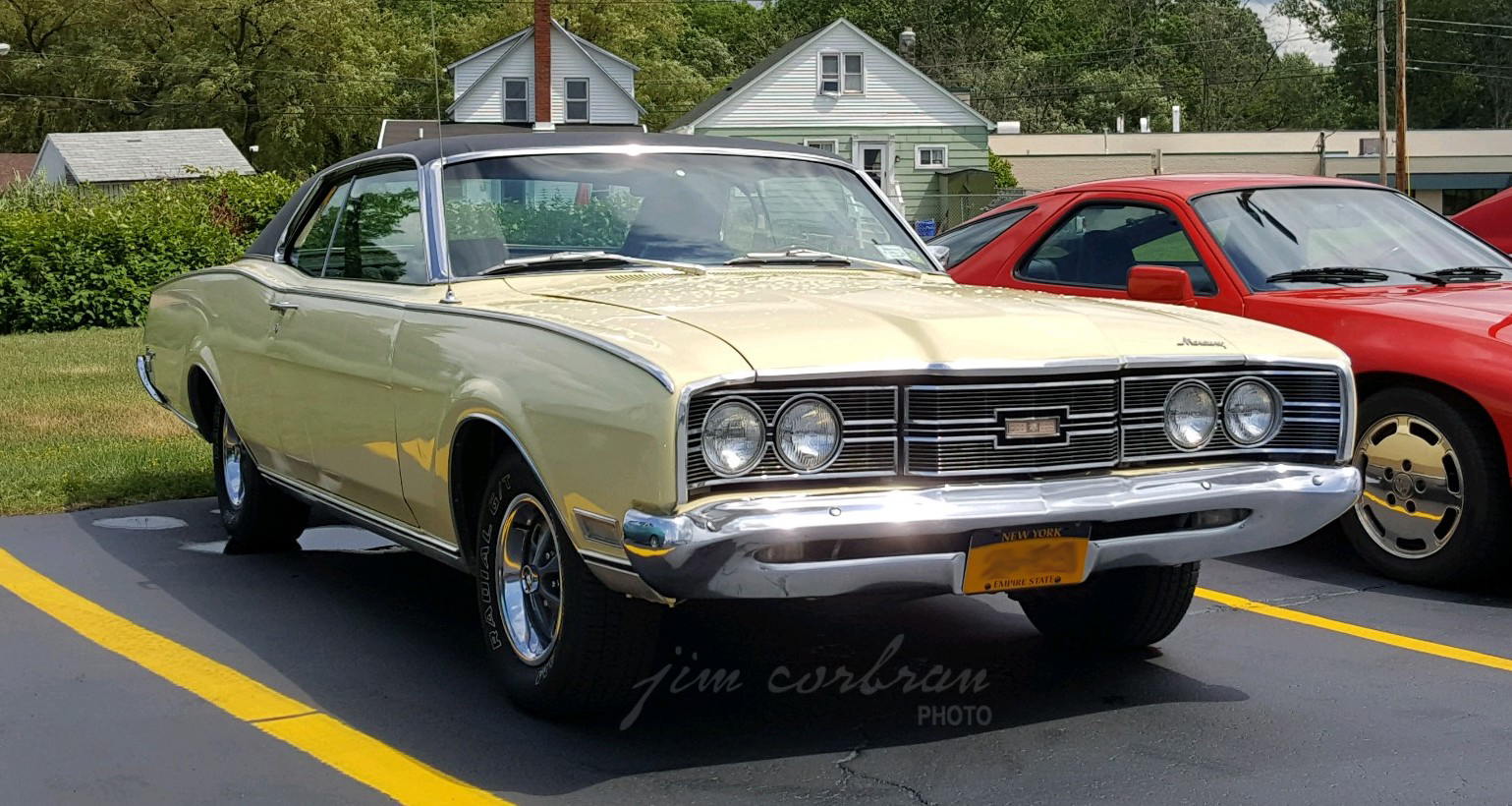 Charting a family tree for this 1969 Mercury Montego MX shows that its roots go back to the 1960 Comet, which we all know was originally supposed to be an Edsel compact. The Comet (sans the Mercury moniker for the first two model years) was built on a slightly stretched Ford Falcon platform. That platform was stretched a bit more for 1962, producing the midsized Ford Fairlane and Mercury Meteor. The Meteor pooped-out after only two model years, resulting in the 1964 Mercury Comet being further upgraded to (sort of) replace said Meteor. For 1966, the Comet was again reordered to share a platform with Ford’s midsized Fairlane, which in a 1968 restyle spawned upscale Torino models. Following suit, the upper-crust Comet models were christened Montego, Montego MX, and Montego MX Brougham. Today’s RealRide was spotted in Tonawanda.