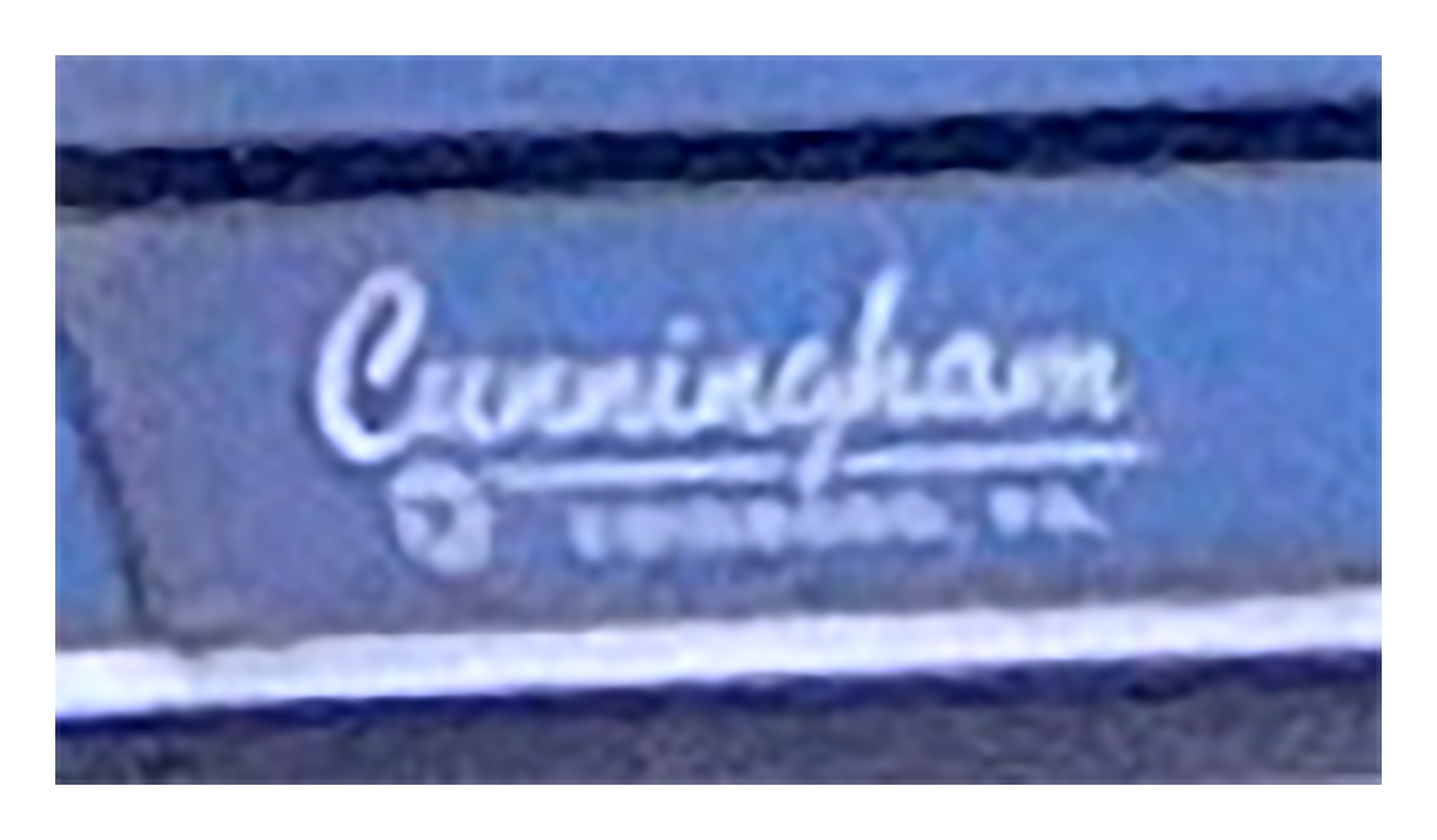 This Chrysler Imperial, c1975, was seen a while back in a Dunkirk driveway. It’s wearing a dealer badge from Cunningham Chrysler-Plymouth, which is still doing business selling the complete Mopar lineup in Edinboro, Pennsylvania. The ’75 models were the last Imperials for a while, as slow sales convinced Chrysler that the Imperial’s time had maybe come and gone. The Imperial’s time maybe, but not the car itself. As the renamed Chrysler New Yorker Brougham, the same basic automobile continued on through model year 1978 before finally being officially discontinued. The Imperial nameplate was resurrected for model years 1981-83 and attached to a two-door coupe whose bustle-back rear styling was similar to Cadillac’s Seville and Lincoln’s mid-sized Continental. One last attempt was made in 1990 when the Imperial badge was slapped onto a version of Chrysler’s K-car "with a classic profile " — that had an MSRP of over 26 grand (more than twice the cost of a Chrysler LeBaron). It lasted only three model years. And that, was that. So far.