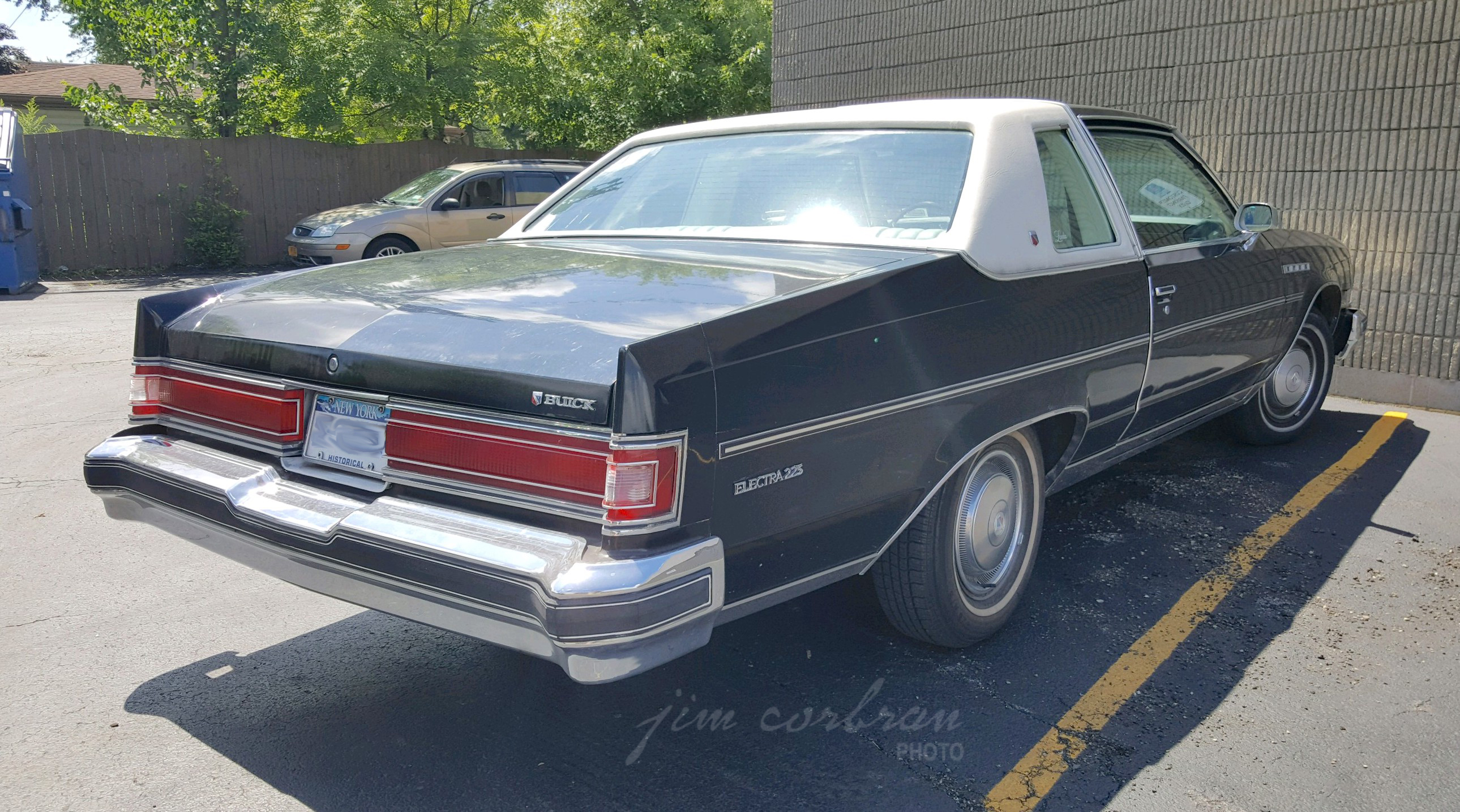 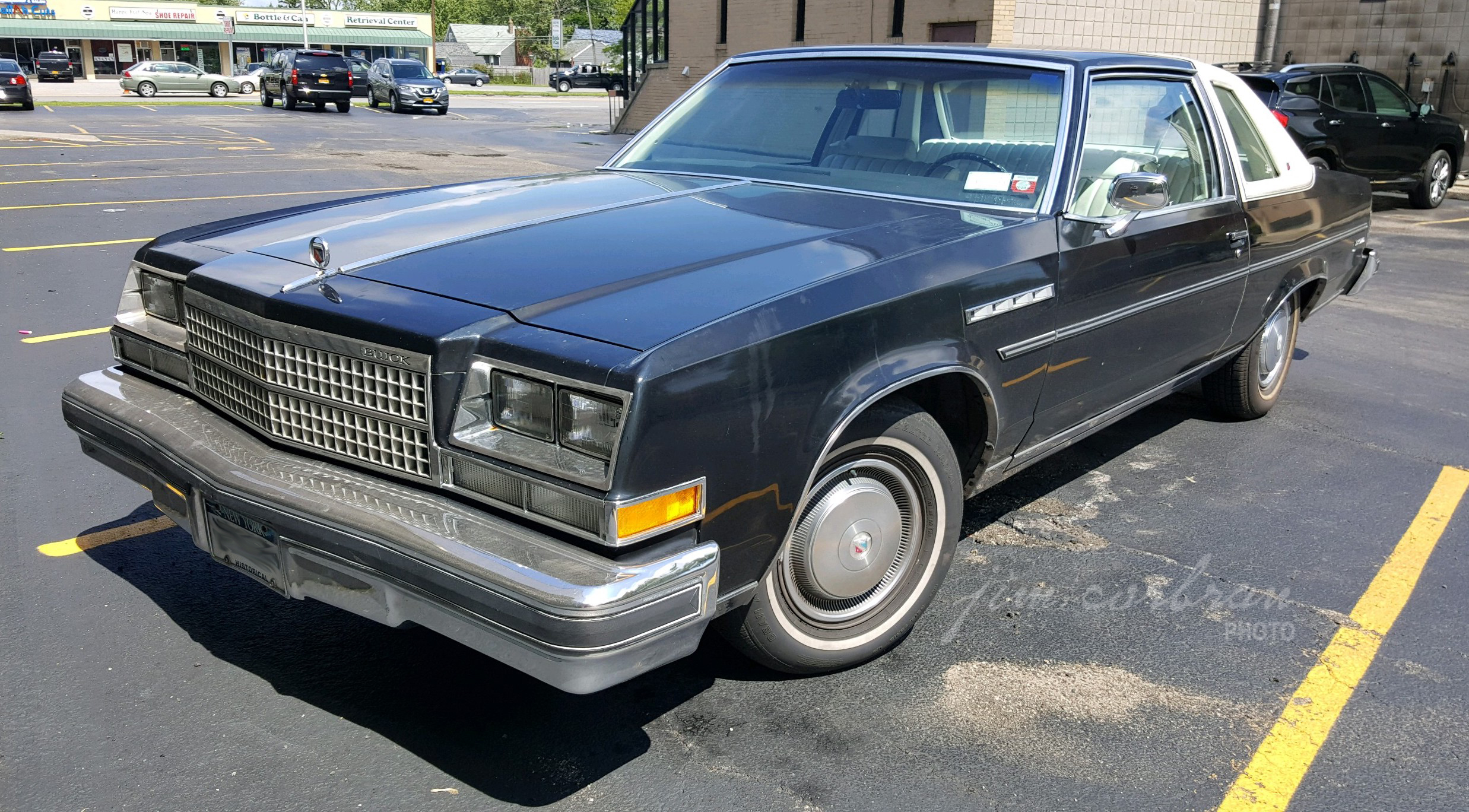 There are several ways to announce to the world that you’re now building smaller big cars. An ad for the 1978 Buick Electra 225, like this one which we saw last week in a Tonawanda parking lot, asked readers to “Consider… the fact that this full-size luxury car sits on a wheelbase occupied by some mid-size cars of only a few years ago. Thus making it lithe and nimble.” You’d have been hard-pressed to find the words lithe and nimble in the advertising of Buick’s pre-downsizing days, when they touted features such as the Electra’s “long-striding 127-inch wheelbase.” Smaller though, didn’t mean less luxury. Check out this interior shot which we found of another '78 Electra 225 on the internet. It’s probably nicer than many living rooms! 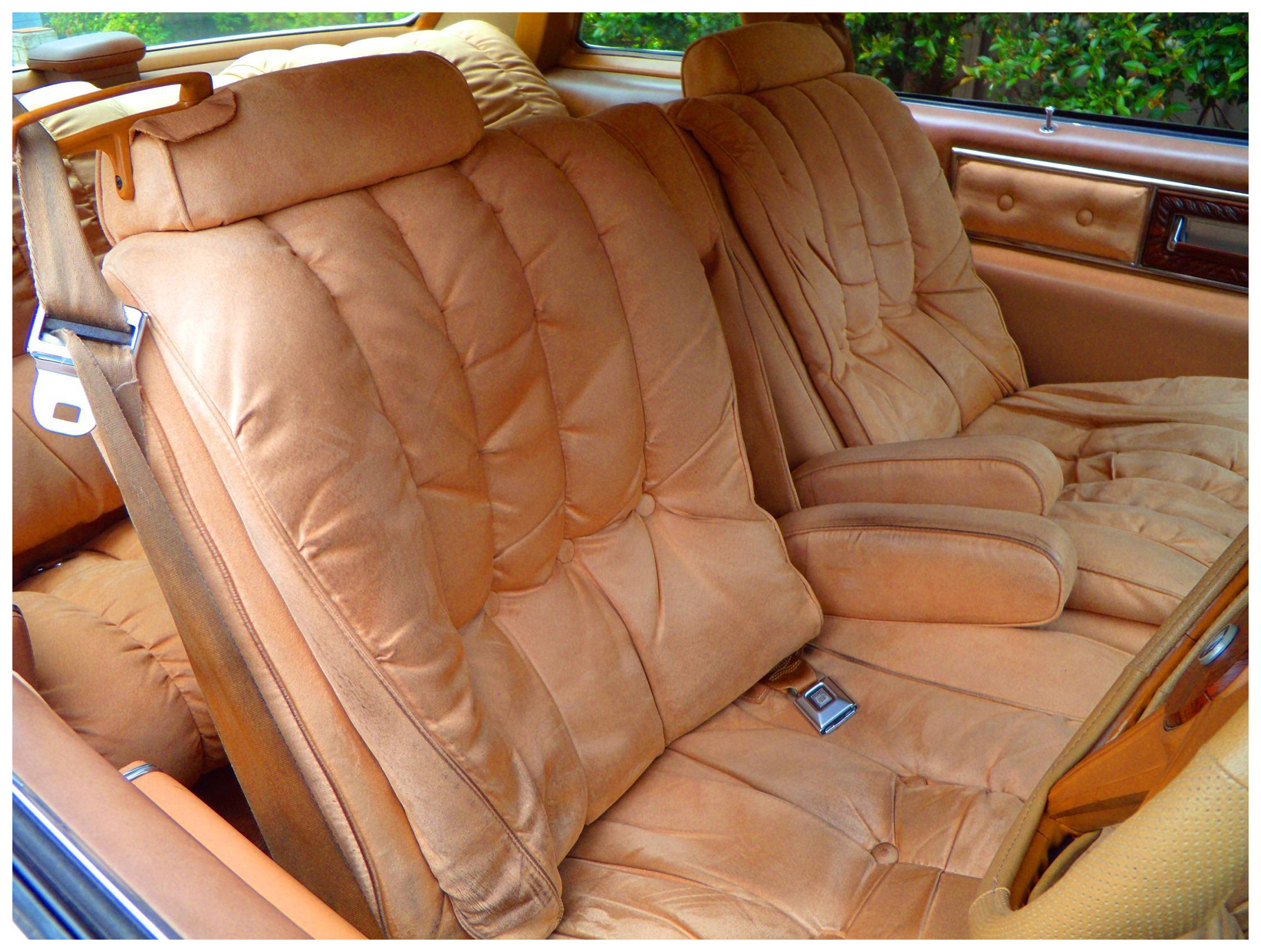