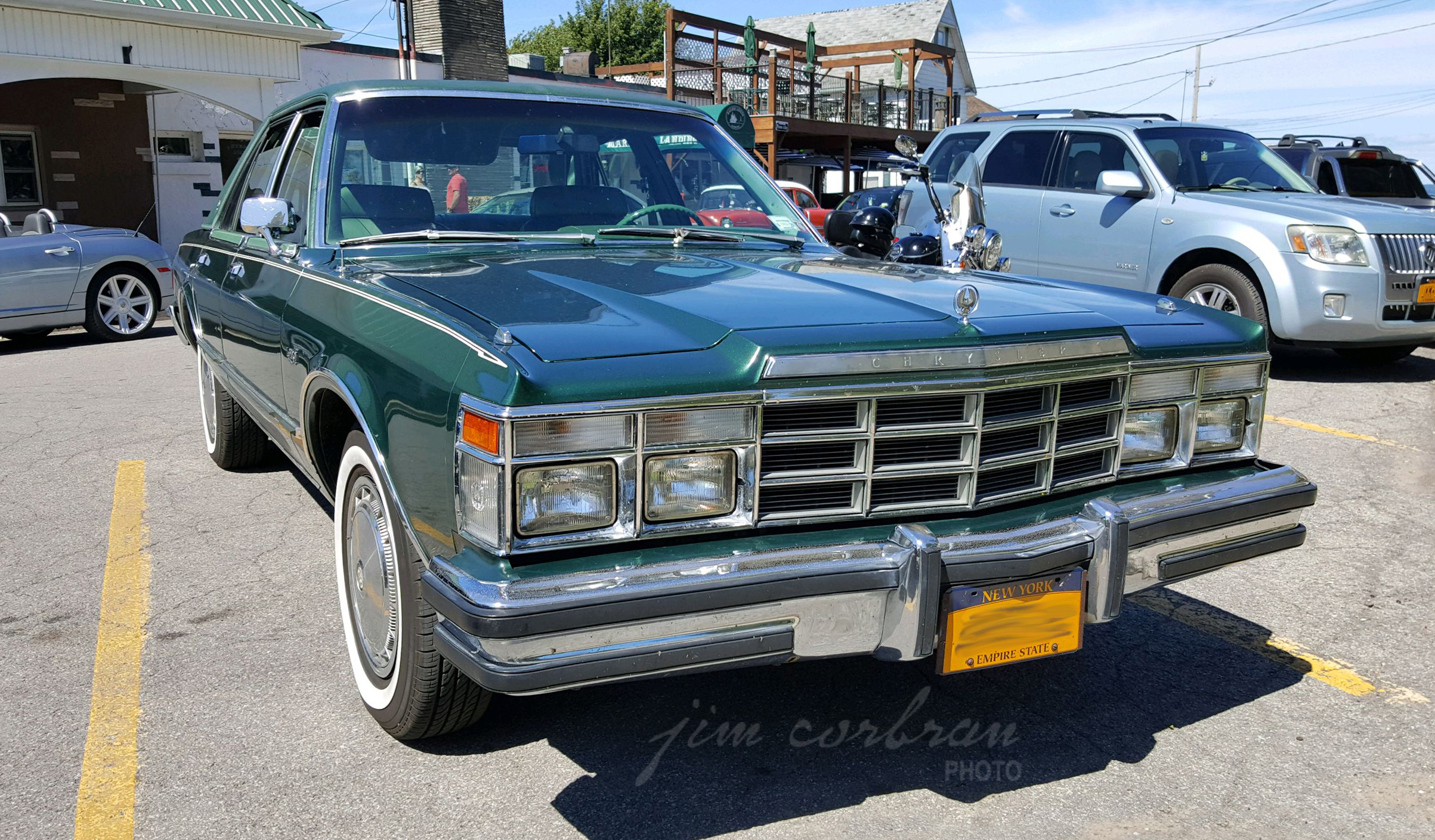 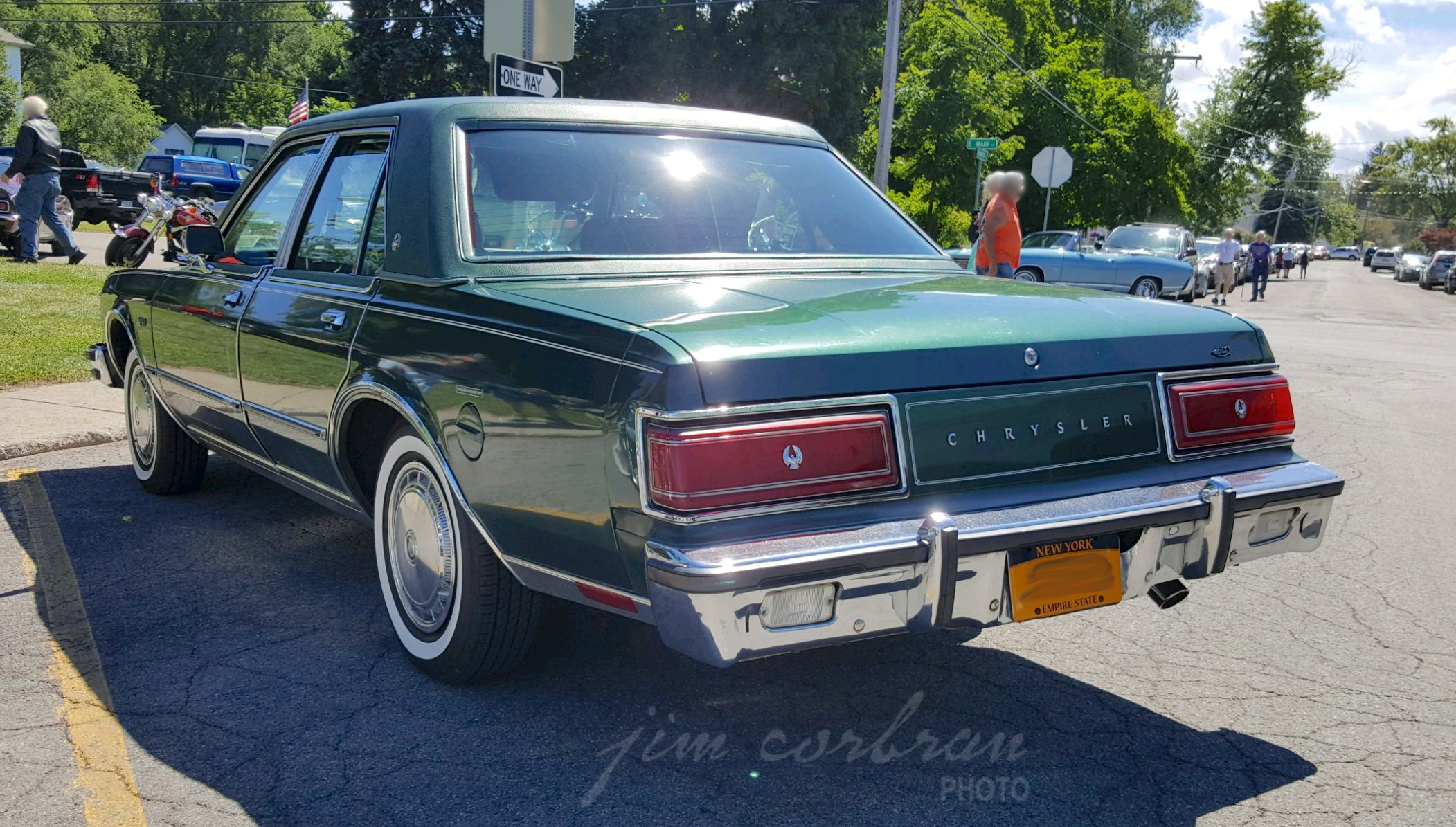 You could say that this 1978 Chrysler LeBaron Medallion existed mainly due to Detroit’s bad habit of making cars lower, longer, and wider for too many years. I guess they had to figure it would end someday, but I don’t imagine they ever figured it would take a gas crisis to force their hand. The LeBaron (well, this version, anyway) was introduced for MY 1977 in two- and four-door versions. Interestingly, in the U.S. brochure the two-doors were simply called Two-Doors, but the Canadian literature refers to them as Two-Door Specialty Hardtops. Strange. A station wagon entered the model mix for MY 1978. The Medallion was the top-of-the-line LeBaron, and the four-door came standard with: Verdi velour cloth 60/40 split bench seat with passenger recliner and center armrest; shag carpeting; pedal dress-up; map/courtesy light; and premium wheel covers, among other stuff. Also, and I couldn’t find it mentioned anywhere in the literature, the four-door models featured extensions of the standard vinyl roof on the door sills in just the right spot to rest your elbow! Found this nice Augusta Green Sunfire Metallic four-door in town during the recent Olcott Beach Car Show in Olcott.