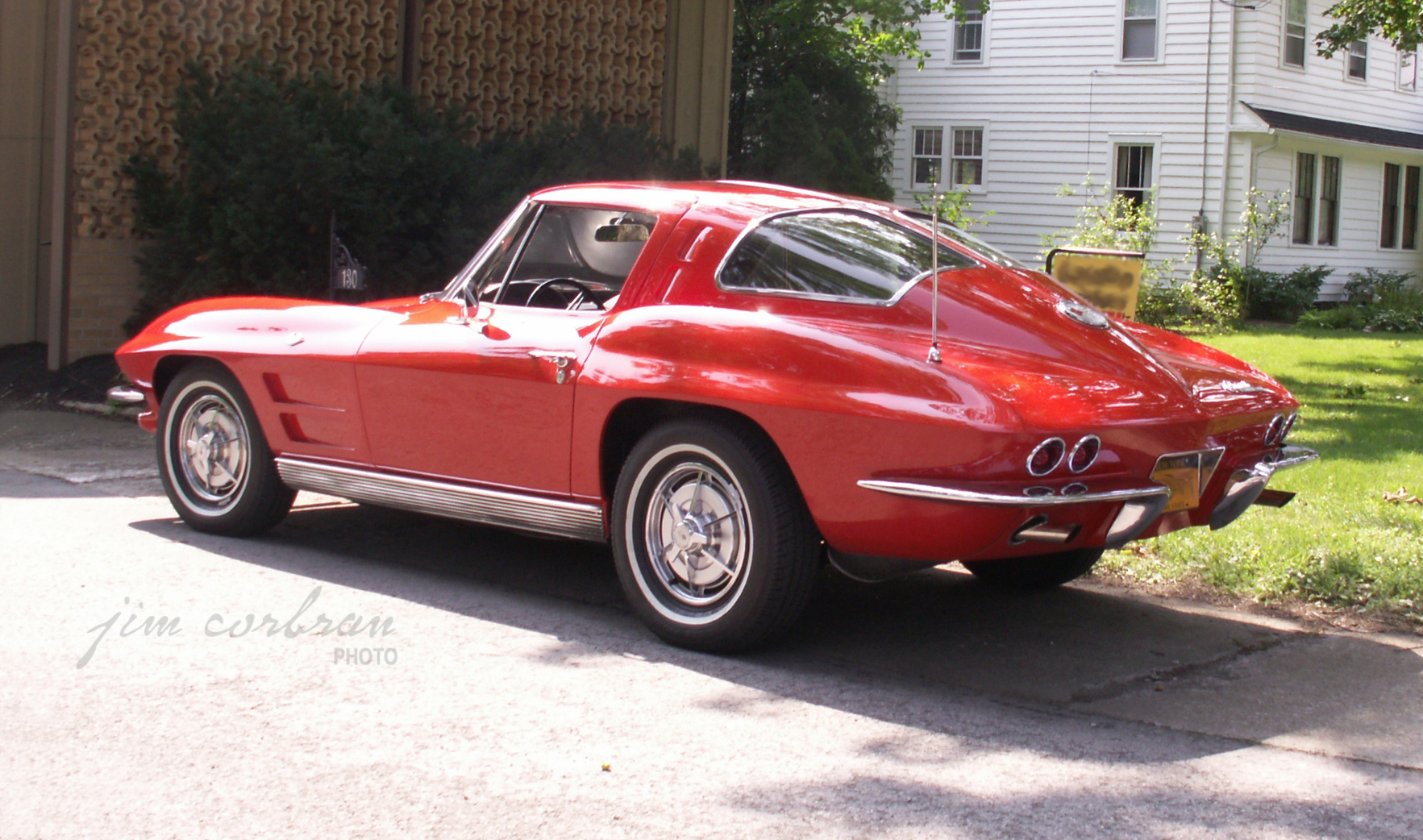 This 1963 Chevy Corvette Sting Ray seems like a timely RealRide, what with the recent announcement of the 2020 mid-engine Corvette C8 (see below).Purists will be glad to know that Chevy is still hanging the Stingray moniker on the newest ‘Vette, which will be available in 1LT, 2LT, and 3LT versions with starting MSRPs of $59,995, $67,295, and $71,945 respectively. Back in 1963, the split window coupe, with its standard 327 under the hood, had a starting MSRP of $4,252. WNYers will be glad to hear that the new car’s 6.2L LT2 V8 will be built at GM’s Tonawanda engine plant. The cars themselves will be produced in the Bowling Green, Kentucky facility which has been turning out new Corvettes since 1981. Today’s RealRide was photographed some time ago in Lewiston. 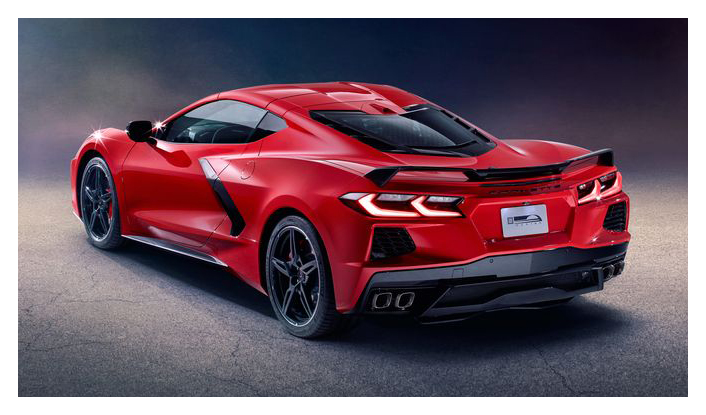