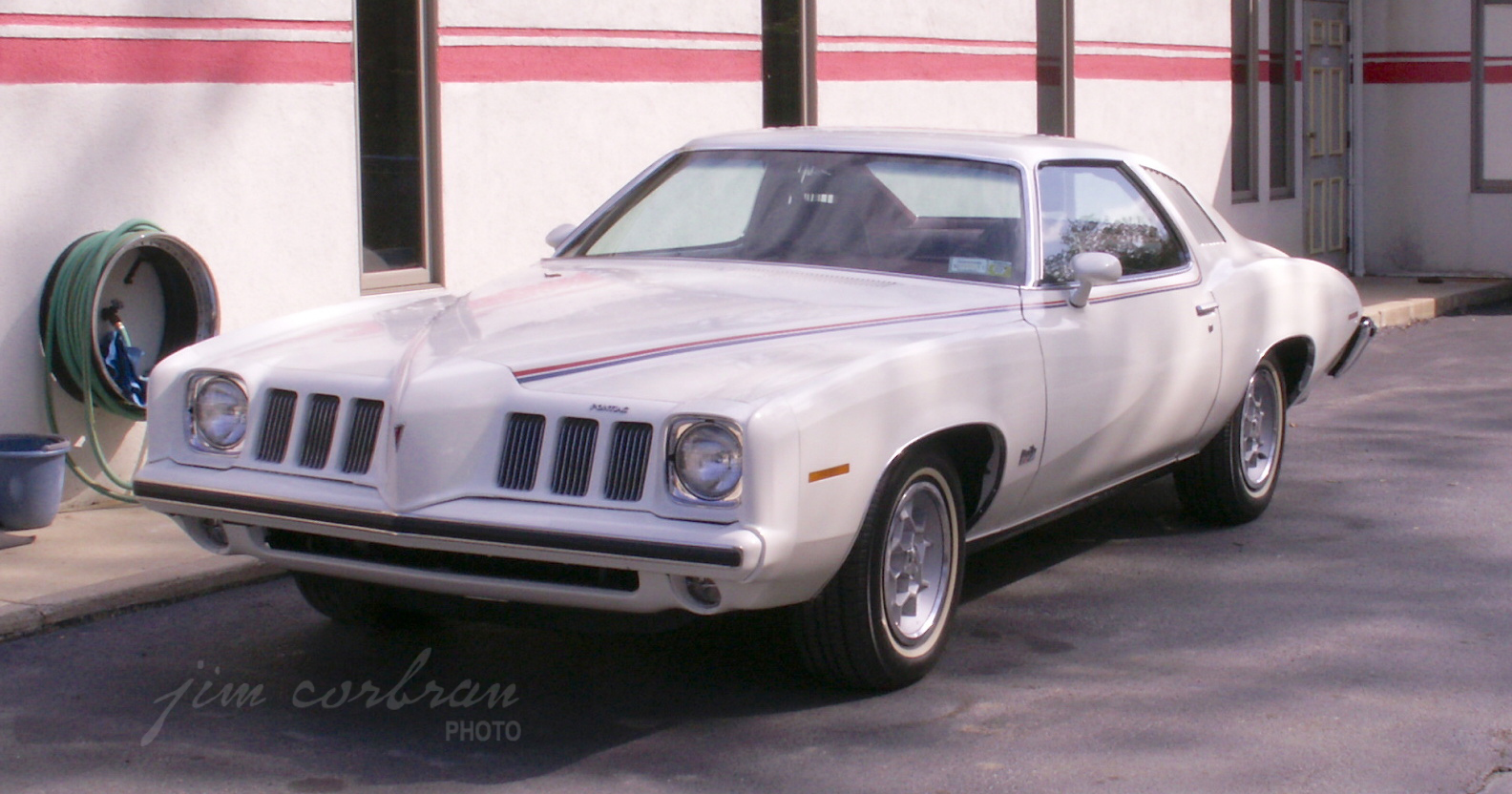 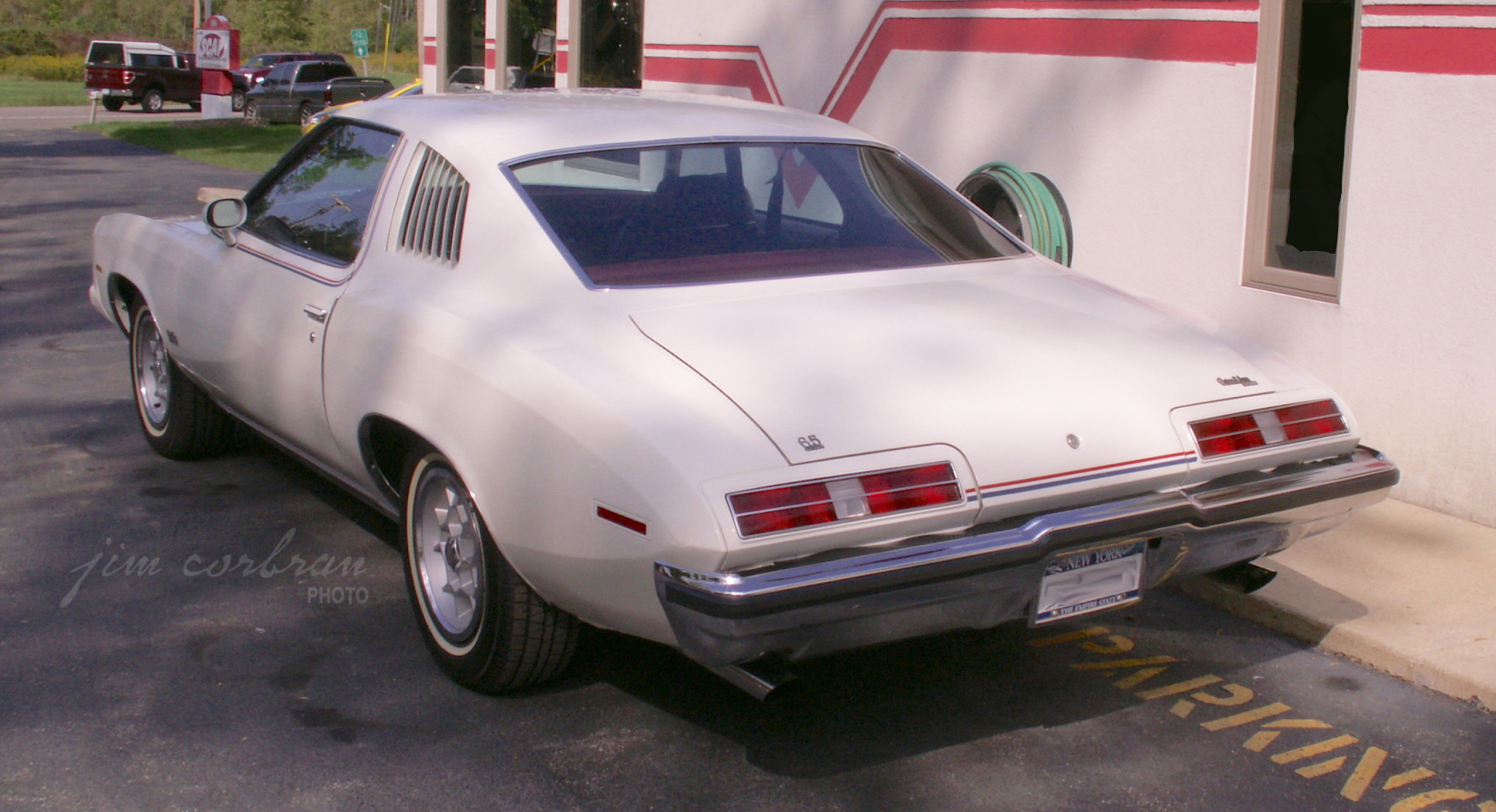 When introduced, it was thought (by some) that the 1973 Pontiac Grand Am would be an alternative to the European sport sedan, whose popularity was on the rise. The introductory brochure proclaimed “The feel of a Grand Prix…the response of a GTO…the qualities you’ve admired in the desirable imports.” The mechanics were certainly improved, especially in the handling department. Inside, as a nod to “The real wood in the interior…” which you may have admired in that import you’d “…always been intrigued with,” the Grand Am’s dash used genuine African mahogany. It also had a revolutionary (for the time) front bumper, which “…look[ed] like painted steel” but was “made of durable, squeezable stuff that gives and springs back to shape.” This was all great, and seemed like it might make the Grand Am a viable alternative to some of the more expensive European sport sedans — in the 4-door version. However… I don’t imagine many import shoppers were too impressed with Pontiac’s decision to cover the rear-quarter windows with (IMO) cheesey-looking plastic louvres. Sigh. Saw this white coupe a few years ago on Grand Island.