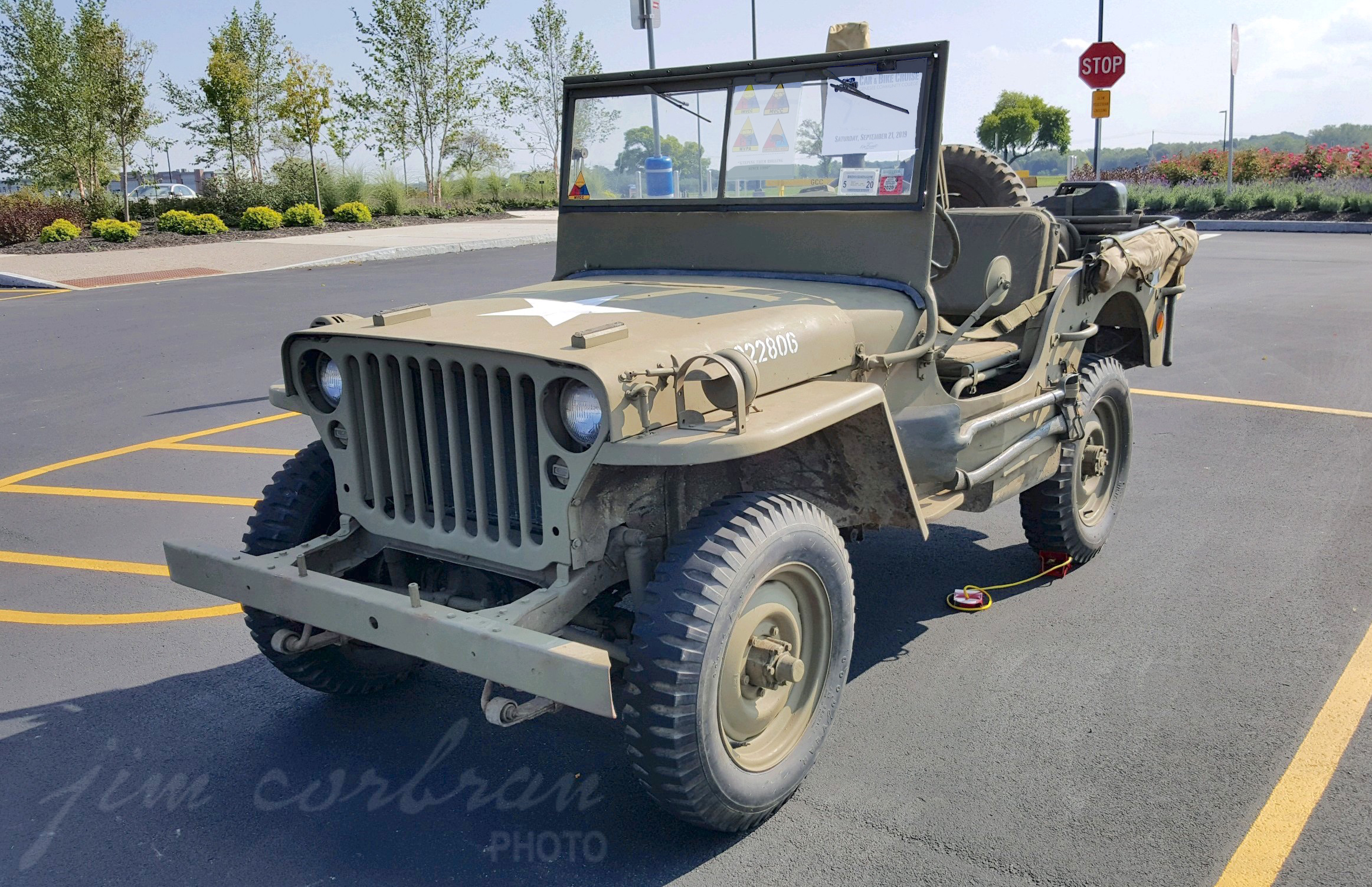 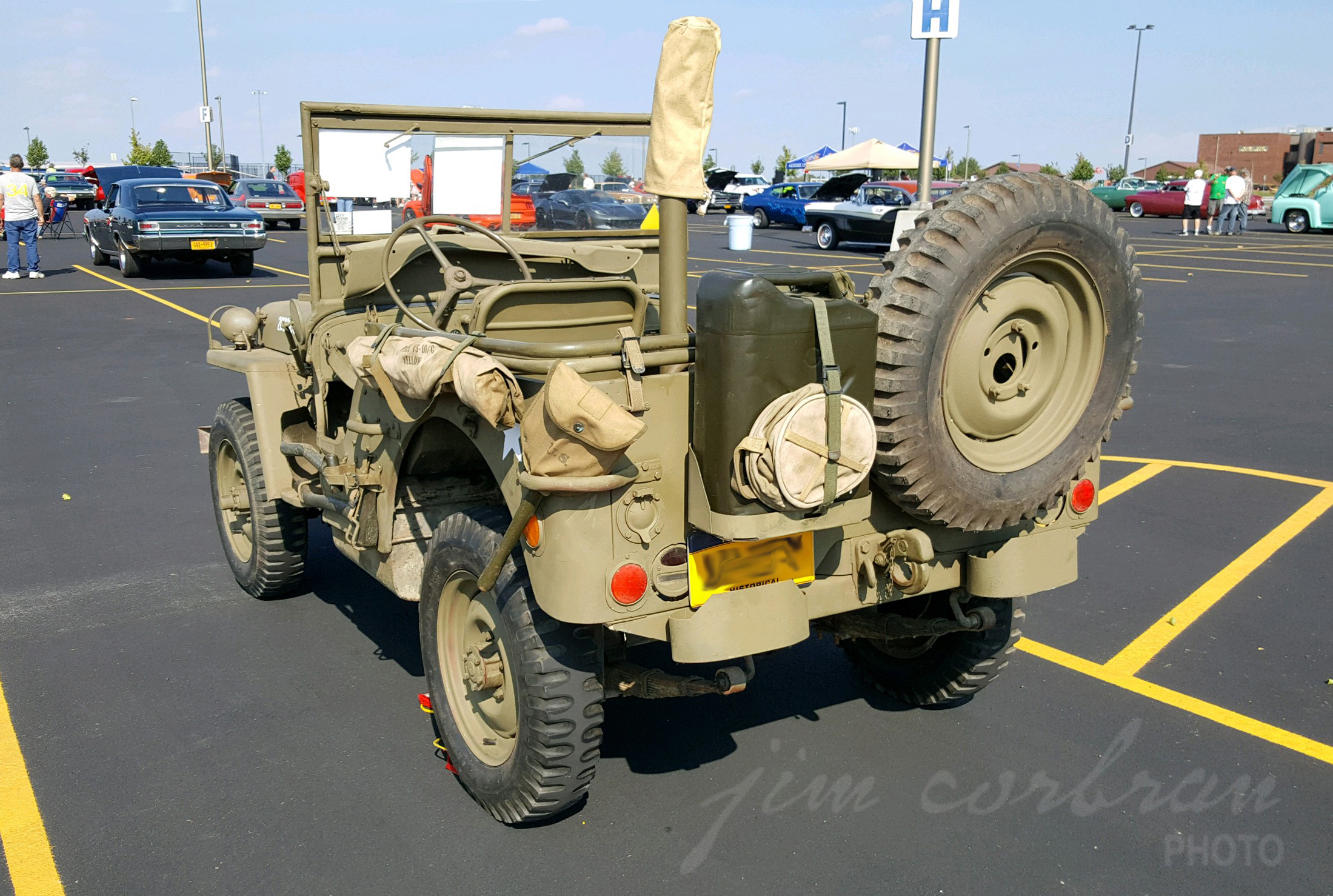 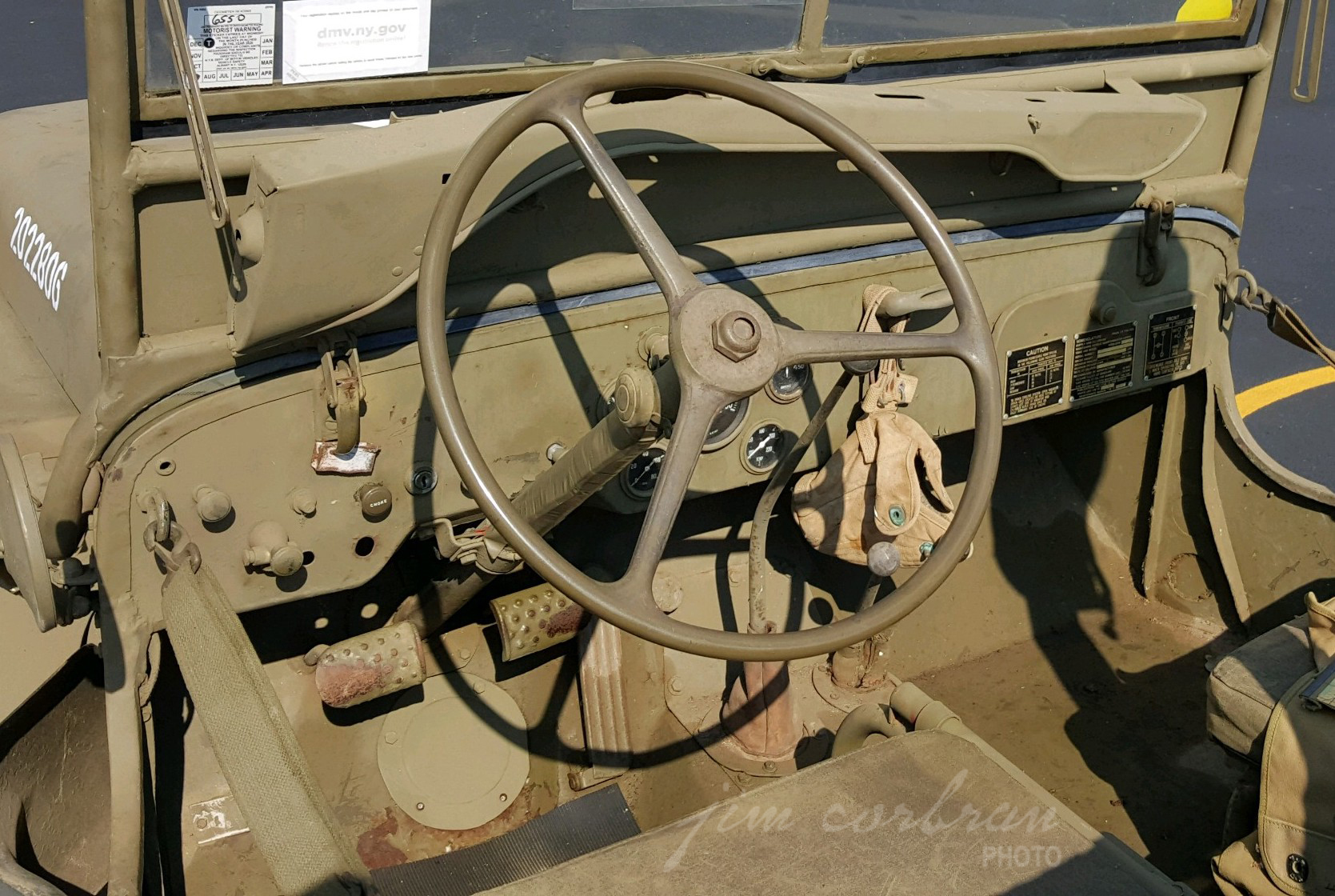 The 1942 Willys MB played a key role in World War II, its reliability and agility endearing it to both GIs and our allies. Cartoonist Bill Mauldin featured the Jeep in many of his Willie and Joe panels, including the one at the bottom of this page which is said to be his favorite. The MB was produced from 1941-45 by the Willys-Overland Corp.  Gen. George C. Marshall, US Army Chief of Staff during WWII, described the Jeep as “America’s greatest contribution to modern warfare.” Compare it to today’s Hummvee, which holds a place in the hearts of neither modern-day service members nor civilian sport-utility buyers. The Jeep was definitely the right vehicle at the right time. Today’s Wranglers still have a strong family resemblance some 80 years later! Saw this one over the summer in a car show at Genesee Community College in Batavia. 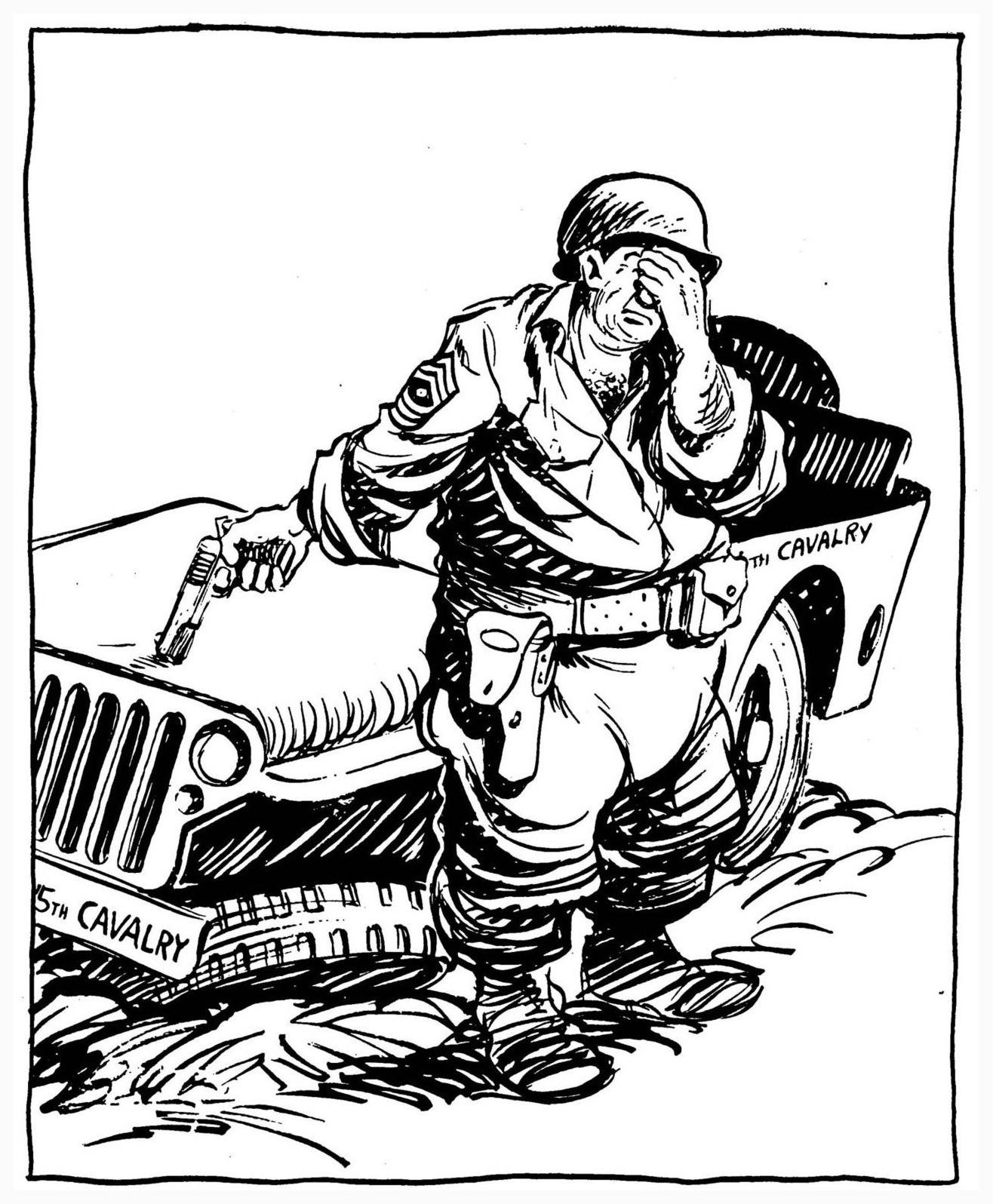