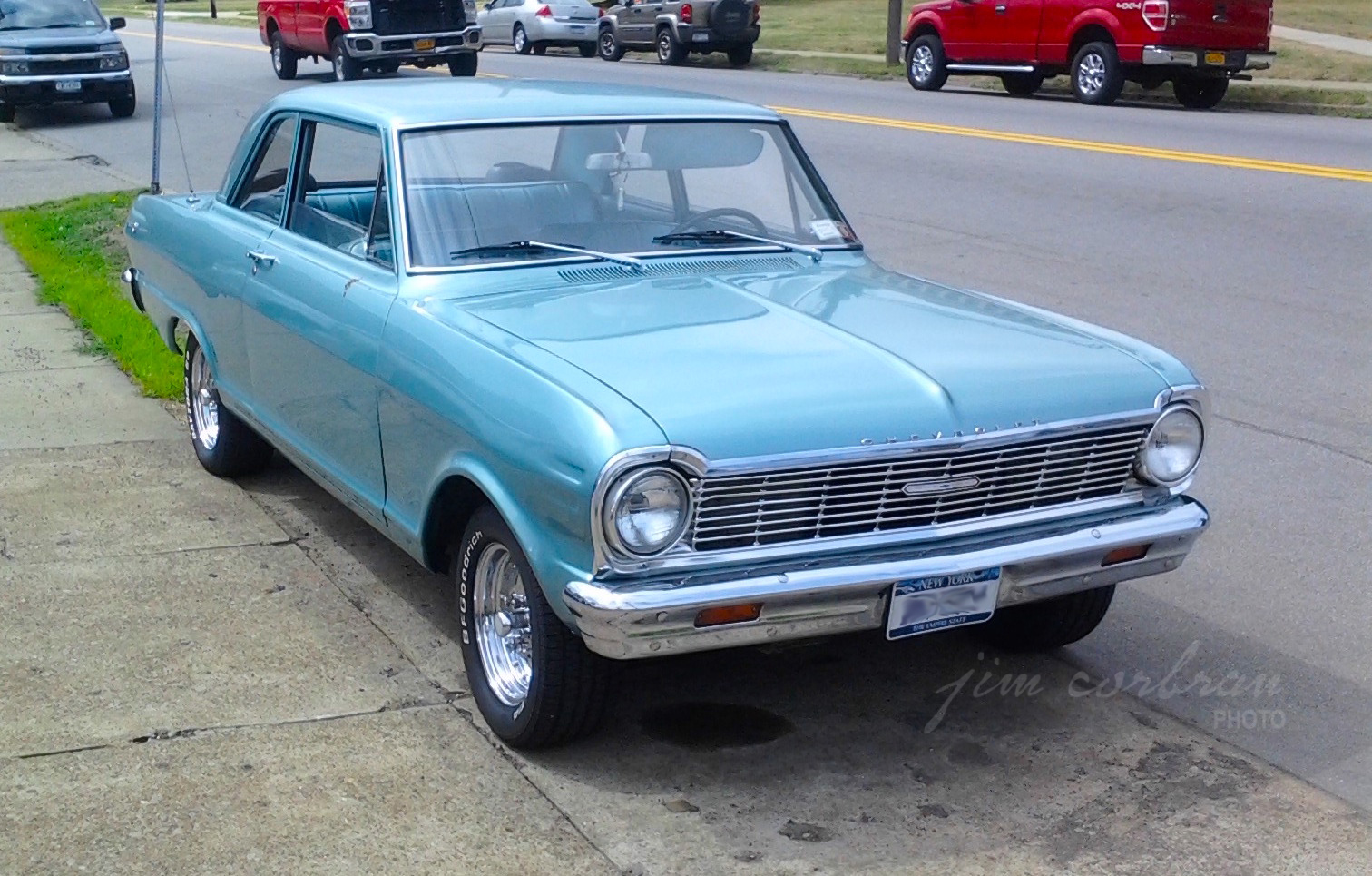 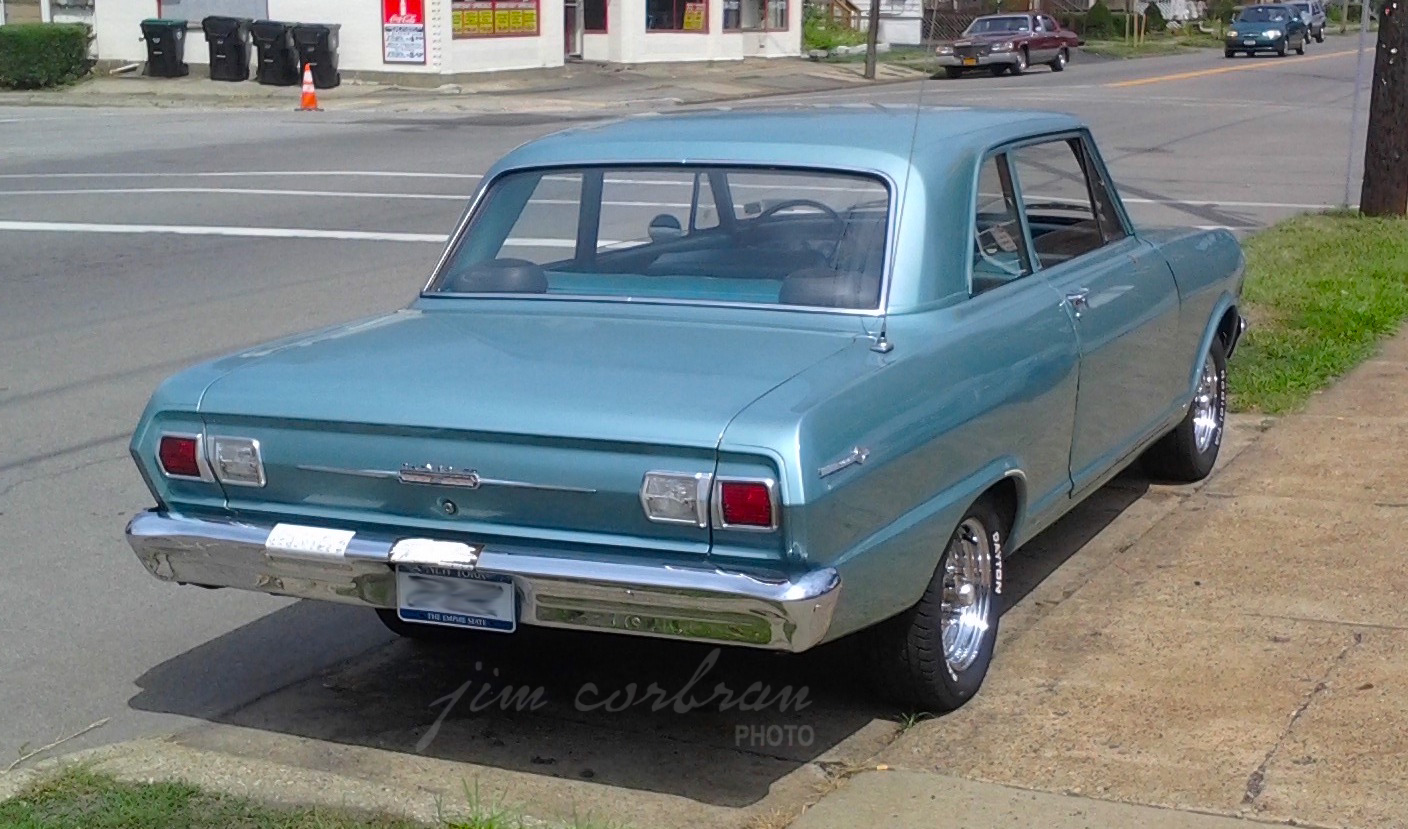 This 1965 Chevrolet Chevy II 100 has been driving around Tonawanda for as long as I can remember. It was the price leader for the compact Chevy II line for MY 1965, with a starting MSRP of just $2,011 when equipped with the 90-hp I-4, or $2,077 with the 120-hp I-6 (I’m guessing this one has something a little more potent under its hood). Model year 1965 was the fourth year for Chevy’s second compact, a car which was rather quickly brought to market for 1962 after Corvair sales didn’t do well against other, more mainstream compacts from Ford, Chrysler, AMC, and Studebaker. This was the final year for this body style, as the Chevy II would get a complete “bumper-to-bumper, top-to-tread” makeover for MY 1966.