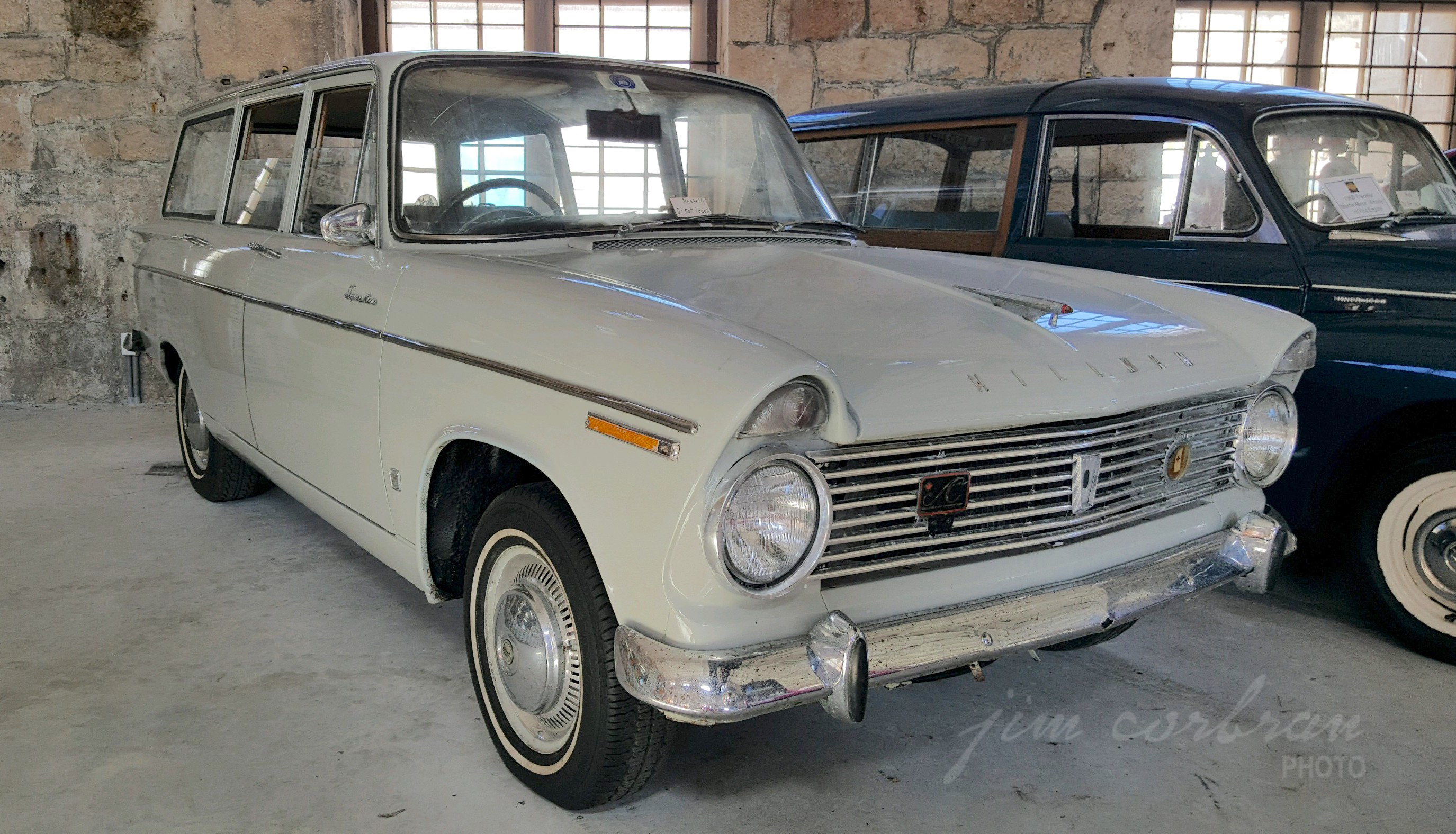 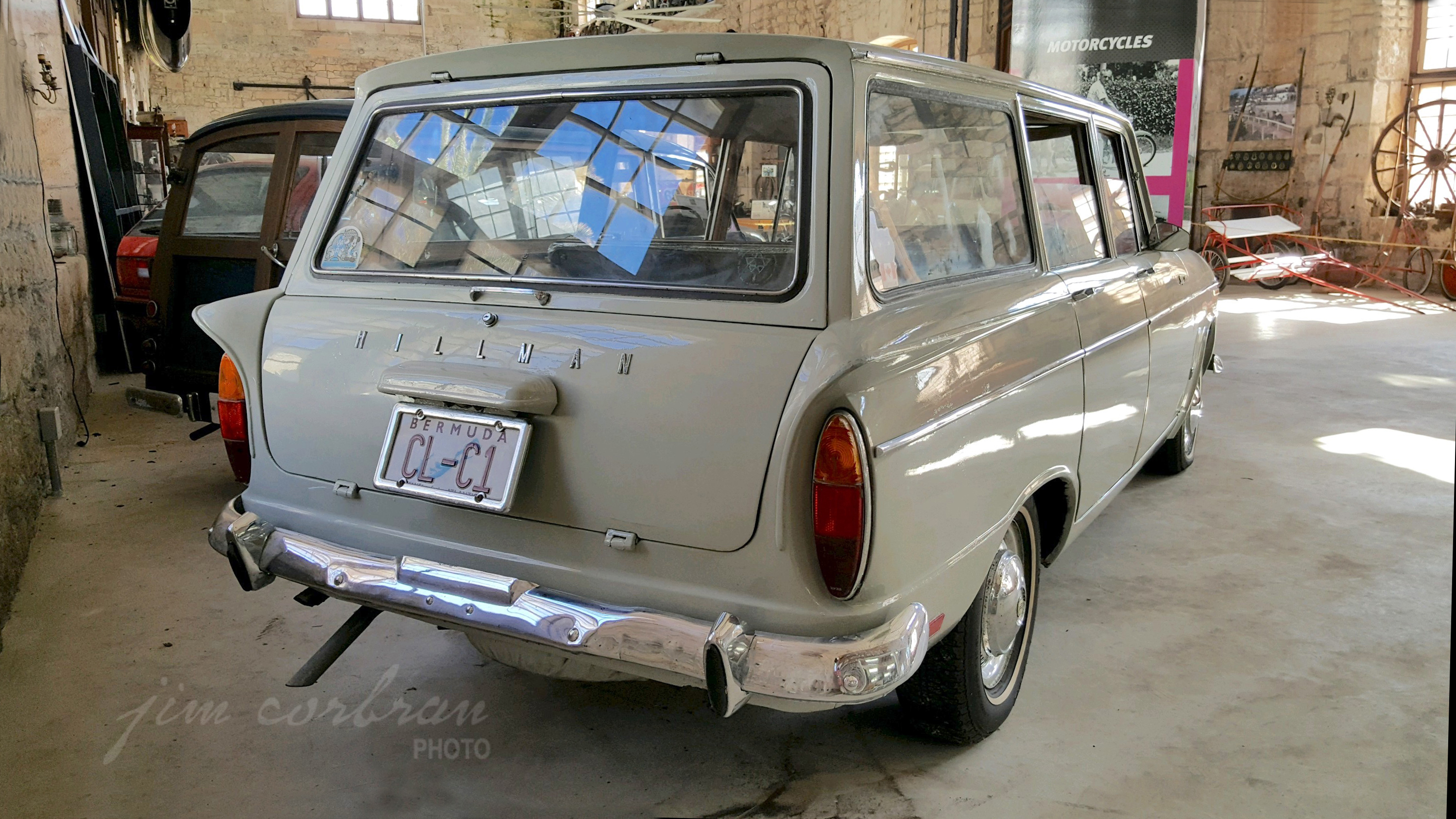 The Bermuda Transport Museum in Somerset, Bermuda is located just a few blocks from the Royal Naval Dockyard. That puts it squarely in the crosshairs of the many tourists who disembark from the many cruise ships which pull into port every year to this island paradise. And that is how we came about this Hillman Super Minx, c1966, a couple of weeks ago while wandering around the island. This generation of the Minx was produced from 1962-67 — but you can tell today’s RealRide is at least a 1966 model by the “1725” fender badge. The 1725cc I-4 engine was available in the Super Minx only for its final two years of production. The Transport Museum reopened in its present location in 2017. It houses mostly cycles of all kinds, but there are enough four-wheeled transports to keep the car enthusiast interested; curiously, almost all of them are estates (station wagons). 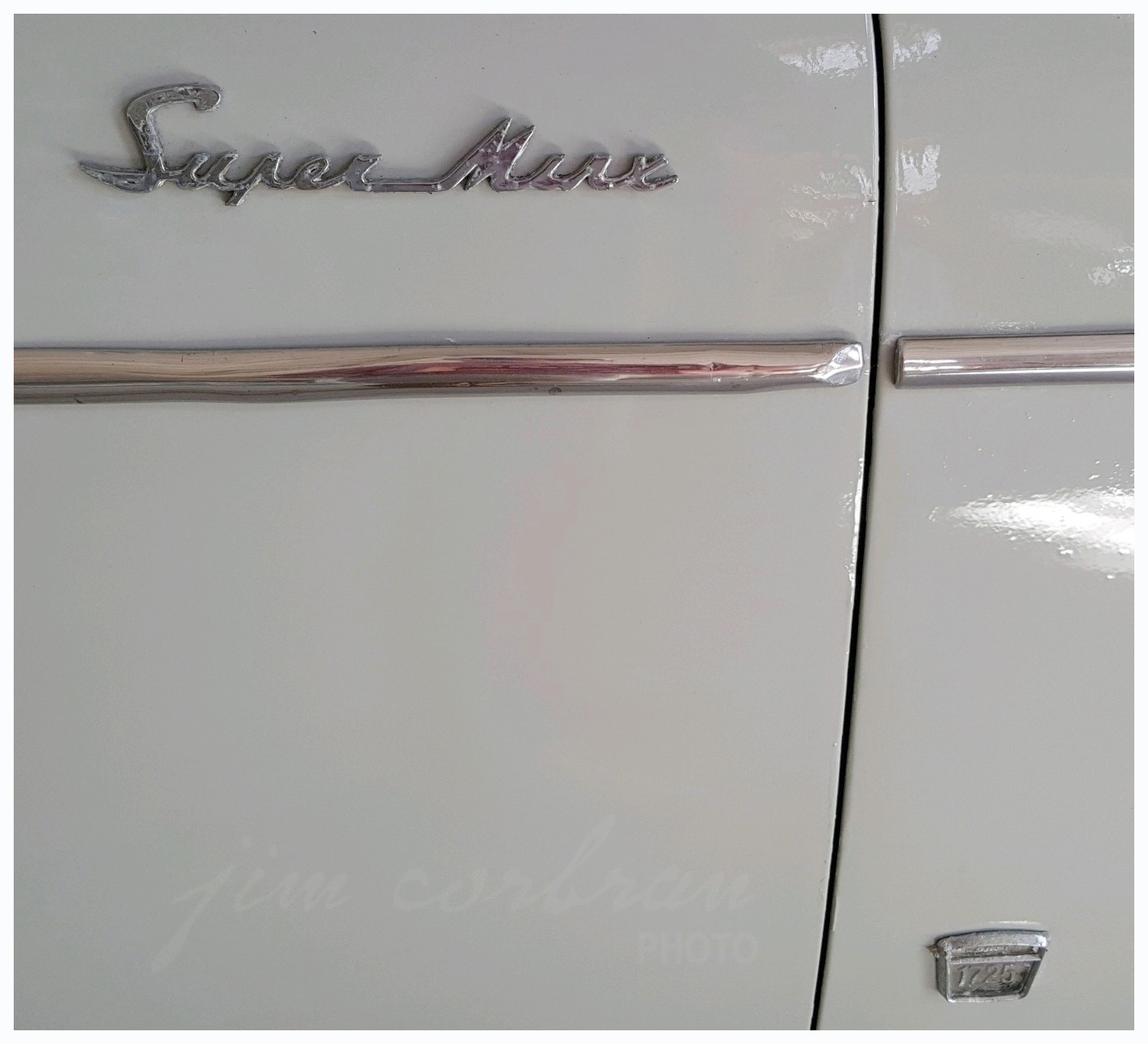