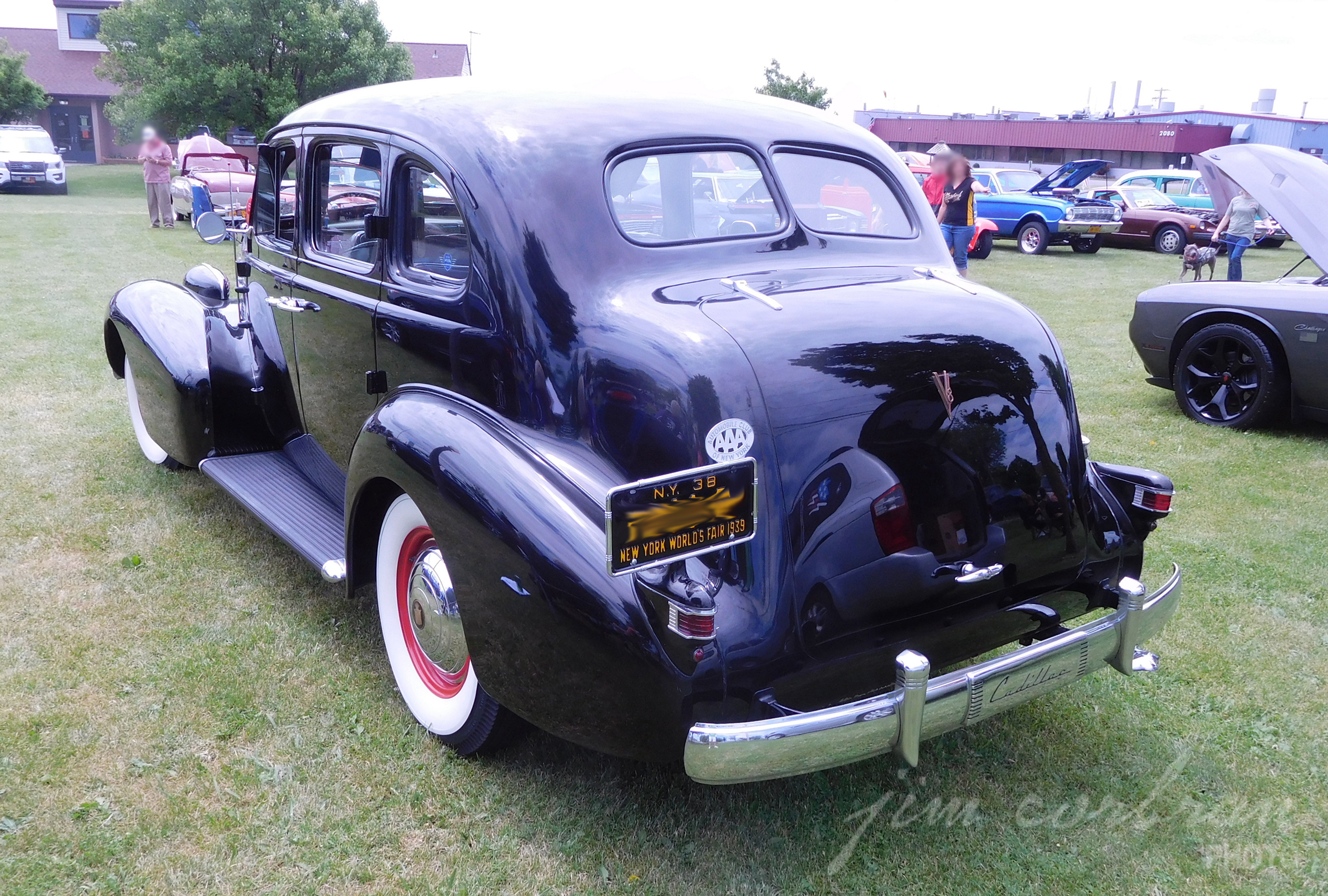 With 1,295 produced, at a starting MSRP of $1,730, this 1938 Cadillac Series 60 four-door sedan was one of their best-selling models that year (the larger Series 60 Special topping the sales charts with 3,587 produced). With a wheelbase of 124 inches, it was Cadillac’s smallest car, but not their cheapest. That distinction went to the LaSalle lineup, which shared the Series 60 wheelbase, and was introduced for MY 1930 (it continued on through MY 1940). This black four-door, sporting a bit of funereal livery and a gas-rationing window sticker, was seen a couple of summers ago at a car show held on the grounds of the Niagara County SPCA in Wheatfield. 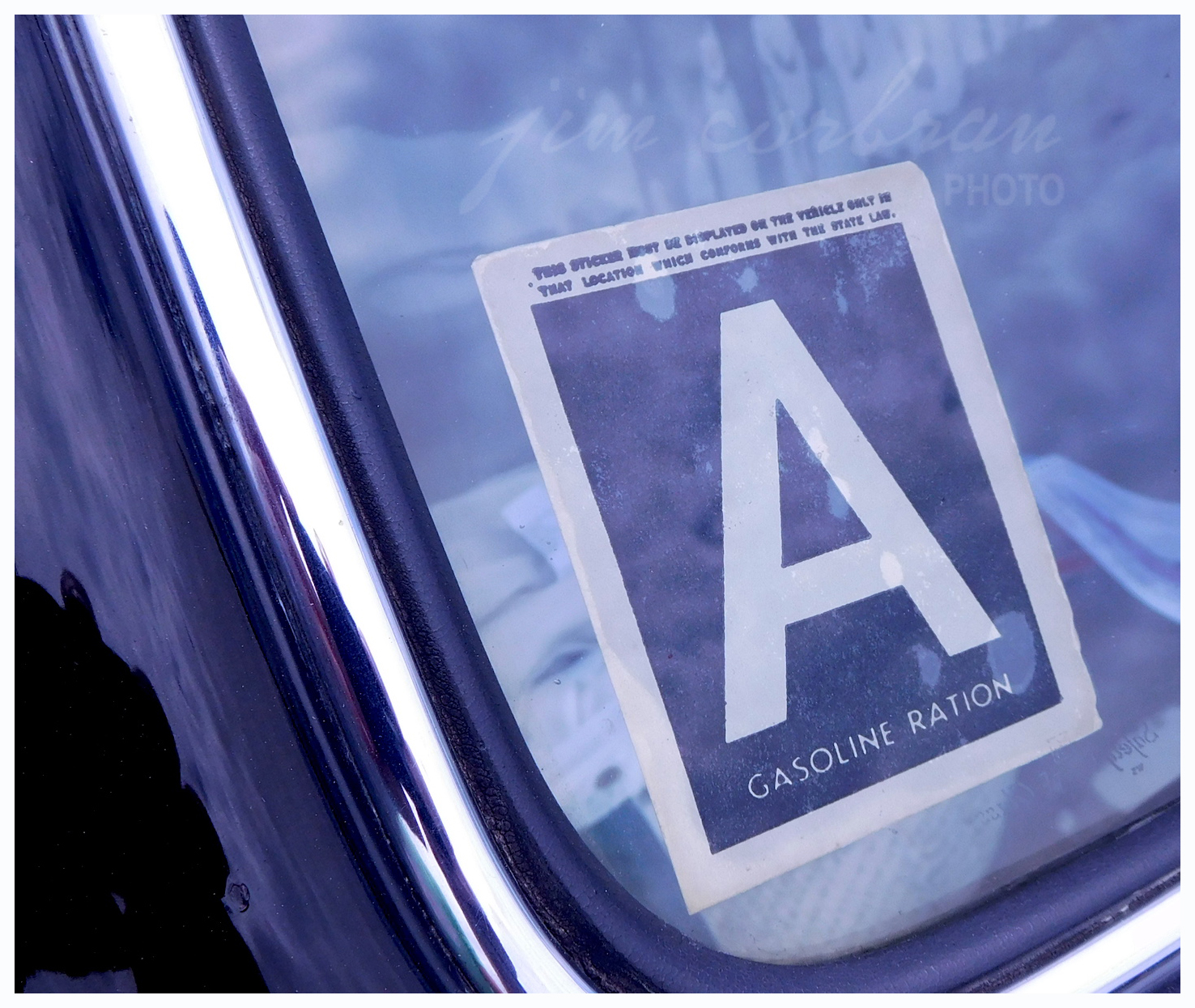